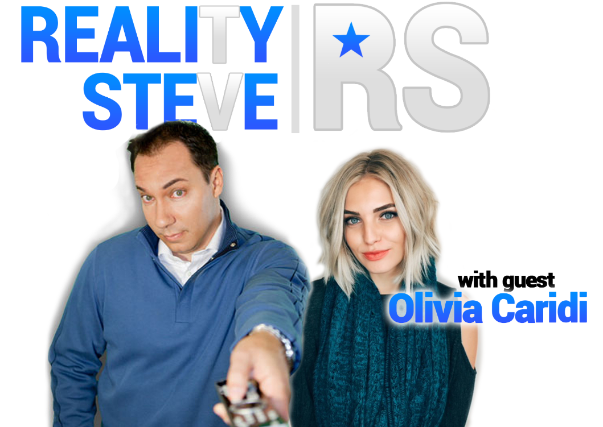 We’re almost at the finish line. Hasn’t been much to update since nothing has gotten out publicly since they’ve gone to Peru for overnights and final rose ceremony, although I saw randomly on Facebook yesterday someone vacationing in Peru right now posted a pic with Chris Harrison as he was walking around in Cusco. So they’re definitely still there. The final rose ceremony is either tomorrow or Thursday. Per usual, the final couple gets an extra few days at the location before heading home. You can dissect who turns on their social media first if you’d like, but considering how many of the women this season have been home for weeks even a month and haven’t even accessed their social media, I’m not really sure what you’d get out of that. Not to mention, we could break down season by season of who in the final 3 accessed social media 1st, 2nd, and 3rd once filming was over, and it ultimately meant nothing in terms of where they finished. Hence the reason there’s no point to try and go that route. Like I said last week, hopefully I’ll find out this weekend who Not Peter got engaged to and I’ll release your final four breakdown next week before Thanksgiving. It’s happened that way the last few seasons, so I’m hoping for it again. Still got small pieces missing here and there on some dates, but I’ll use the rest of this month and December to try and put everything together and have your episode-by-episode spoilers ready for you before the premiere on Jan. 1st.

Tonight I’ll be recording this week’s podcast at the Addison Improv in Dallas at 8:00pm with special guest Olivia Caridi. You can still purchase tickets here, or you can just walk up and buy them tonight. If you’ve heard Olivia’s “Mouthing Off” podcast, you know she has plenty to say, and I haven’t spoken to her in a podcast since back in May when she had me on hers. We have a lot to discuss tonight, but we will also incorporate questions from the audience in attendance, who will be allowed to ask any questions they may have. And if you can’t make it (which is most of you), if there’s anything you’d want to know from Olivia, either tweet at me or email me today and I will try to include it in this week’s broadcast. Judging by how tonight goes, this is something that I could end up doing in the future in different cities as well with different guests. Hope to see some of you there tonight. I appreciate anyone who can make it out and DVR “This is Us” to watch later. That’s a big ask, I know. If you’re going, doors open at 6:30 so you can get there whenever, have dinner, get drinks, do whatever. Show starts at 8:00pm and I’m guessing we’ll go probably an hour and half.

One thing I’ve been constantly getting asked about is “Winter Games” and what’s happening, who’s on it, etc. The bottom line is no one really knows what the hell the show is gonna be. They’ve given zero details and they’ve not told us exactly how the casting will work. So your guess is as good as mine. Yes, Fleiss has tweeted out some confirmed contestants for the show, but even some of those aren’t a sure thing. He told us over a month ago Peter was going, yet Peter in a recent interview said he hadn’t signed anything and didn’t know why Fleiss tweeted that. So could he still be on the show? Sure. But to say anyone knows for sure based on Fleiss’ tweets, well, is a bit premature. I’ve heard so many different things, so many different cast members, so many different concepts behind how many people are supposed to be on it, and none of it adds up. We know it begins filming next month in Vermont, filming will be a couple of weeks, and it’ll air in February. What day, how long each episode is, how many weeks it’s gonna run…none of that has been addressed by ABC. Give it more time and I’m sure more details will come out. But just like the first seasons of “Bachelor Pad” and “Bachelor in Paradise,” even the contestants have no idea what the show is, how it’ll work and probably won’t until they get there.

From now through the end of the calendar year, I will try to do more “Daily Links” since once filming is over in a few days, there isn’t a whole lot of new stuff to report on for this season until I release the episode-by-episode spoilers. When the headshots and bios are released usually in the first or second week of December we’ll have those to go over, and then when the first episode gets released to the media I’ll have your spoilers for that. But that’s maybe 2-3 days worth of material over the course of the next 6 weeks til the premiere. So I will keep you updated with some “Daily Links,” Bryan Fischer has your “Survivor” recaps up on Fridays, Nell Kalter will be back in a couple weeks covering Floribama Shore that begins on MTV, and plus I’ll have your weekly podcasts posted every Thursday. Come January, we are back to our regularly scheduled programming: recaps on Tuesdays, “Reader Emails” on Wednesdays, podcast and “Dr. Reality Steve” on Thursdays. Also, if you want to be on this month’s “He Said, She Said” podcast with myself and Sharleen, feel free to email or tweet at me and we can arrange something.