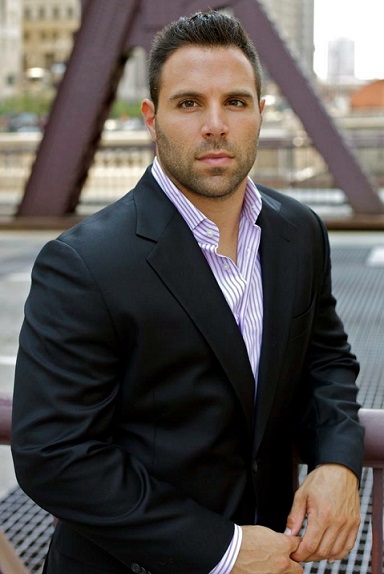 Another trip down memory lane this week for podcast #72 as I’m joined by Mikey Tenerelli from Desiree’s season of the “Bachelorette” and “Bachelor in Paradise 2,” although he was supposed to be on the first season of Paradise and we discuss what happened. I realized the only person I’ve interviewed from Desiree’s season was Desiree herself, so I figured why not start getting some of the guys to talk about her season. I’m sure we’ll hear some more in the future. It’s interesting to hear different perspectives from those that were there, and Mikey pretty much confirmed what a lot of us watching that season thought, which was that Des and Chris’ relationship was pretty much hidden from the public. We also discuss one of the greatest group dates ever on the show, which was the Soulja Boy date, something I had asked Des about when she was on. As always, if you want to respond to the interview, please include Mikey’s Twitter handle (@MikeyTenerelli – even though he doesn’t use it very much) in your replies. I’m off to CA for the weekend, but back next week with some new “Bachelorette” intel and will be releasing more of the guys. Enjoy…