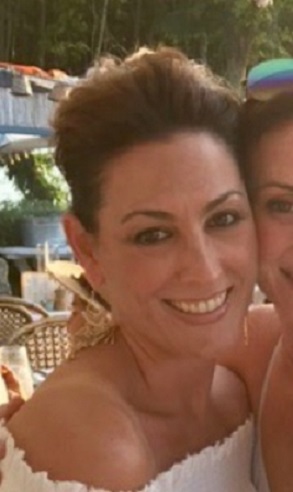 Gotta say it’s refreshing sometimes to talk to contestants that aren’t part of the current era of Bachelor Nation. Definitely got that today in speaking with Trish Schneider Cullins, who was arguably the first true villain this franchise ever had. She appeared on season 5 of the “Bachelor” with Jesse Palmer and made quite the name for herself. You still see her listed to this day as one of the all-time villains in any list a media outlet does when talking about past contestants. Then again, that was also 2004 that Trish was on and she basically set the standard. Now none of her stuff would be considered all that scandalous since we have characters like her essentially every season. But back 14 years ago, yeah, it was quite a big deal and she’s the contestant everyone was talking about the next morning after the “Bachelor” aired. We get into all of the antics she was involved in during today’s podcast, along with what she was doing before the show and what she’s been up to since. Trish isn’t really too active on social media so there are no accounts to really link to. But by all means, feel free to tweet back at me for your reaction to the interview. Great to hear from a blast from the past and I hope you all like hearing Trish this week.

Off to San Francisco for the weekend for Summer Tour stop #2. I’m not sure where I’m gonna be or what I’m doing yet, but I will keep people updated on Twitter. Also, stop #3 has been booked. I will be in Chicago two weeks from today, July 5th-8th. Will be attending the Cubs/Reds game and in the bleachers on Saturday, July 7th. So anyone interested in attending, let me know. After Chicago, that might be it. Some of us are old and it’s beginning to take a toll. Ok, maybe not a giant toll, but you get what I’m saying. I’m glad I’m getting out and visiting all these places, but doing them so close to each other has been more taxing than I expected. But looking forward to this weekend then Chicago in two weeks.