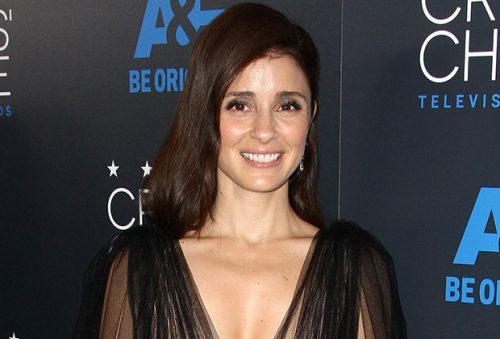 Not very often in now 87 podcasts that I’ve actually gotten to speak to any actors or actresses. Trust me, it’s very refreshing to and I wish I could do more. But it is what it is and I’ll keep trying. Because of my partnership with Hulu last week promoting the 4th and final season of “UnReal,” I appreciate that they were able to get me Shiri Appleby for this week, who plays Rachel Goldberg on the show. If you’ve watched “UnReal,” you know that Rachel is probably the character that most fans of the “Bachelor/ette” franchise find the most interesting because of her relationship with the contestants. Yes, it might be an exaggerated version, but it’s pretty dead on in terms of what a producer’s role is on this show. Which is to stop at basically nothing to manipulate contestants into giving you good TV. I thank Shiri for giving us 30 minutes of her time as I really enjoyed hearing her talk about her career, the show, playing the Rachel character, and her directing aspirations. As always, if you’d like to respond to the interview, please include Shiri’s Twitter handle (@ShiriAppleby) in your replies. Thanks again to Hulu for the partnership over the last couple weeks and for arranging this interview. Hope you all enjoy it.