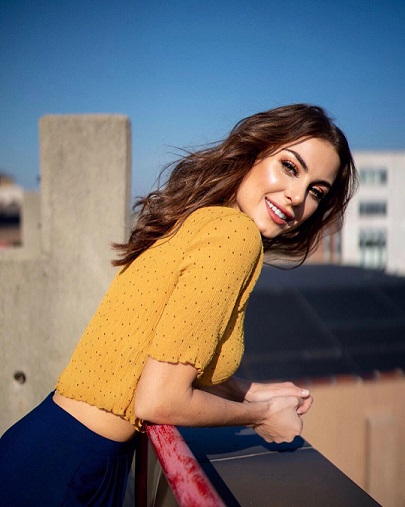 It’s been a little over a month since today’s podcast was recorded, but due to circumstances this week of scheduling conflicts, miscommunication, etc, I’ve just decided to run the Cassandra Ferguson interview recorded earlier in October. Asked Cassandra if I could run it now, she agreed, and here it is. Hadn’t listened to it obviously since the day we recorded, and there are a few references to the fact it was not a recent recording, but hearing it again, Cassandra has some great stories. Not necessarily juicy gossip ones, but I think moreso than anyone I can think of recently, she really captures in some of her stories what it’s like to be a contestant on this show. Just stuff that the average viewer who sits down every Monday night to watch for two hours doesn’t even remotely think of. As I’ve always said, this isn’t real life. It’s a TV show. Their ultimate goal is to produce the most entertaining product they can, and hell with people’s feelings, emotions, etc. Cassandra dives into that aspect a few times and it’s really interesting to listen to. Usually I tell you at this point if you want to reply to the interview to make sure to include her Twitter handle in your replies, but, Cassandra basically doesn’t use twitter. Her account is de-activated, something we also talk about when I get to the “Explain Your Tweet” part of the Final 10. So if you want to respond, I’d just comment on her IG page, which I’ve linked to below. Hope you enjoy…