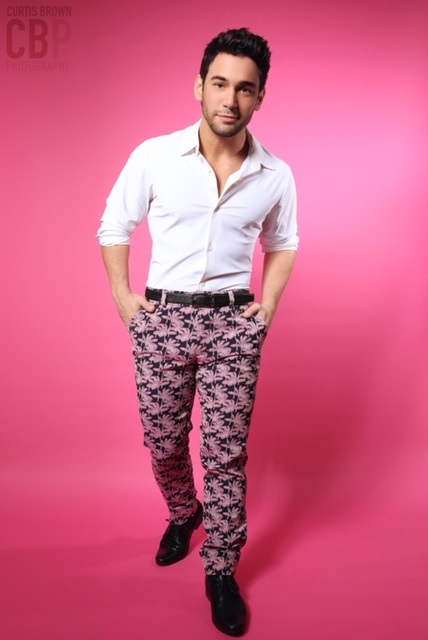 Some more “Big Brother” talk this week as we’re joined by a fan favorite from season 21, Tommy Bracco. After I had Kat Dunn on the podcast about 5 weeks ago, Tommy had hit me up telling me how much he enjoyed the podcast, I told him I’d love to have him on, and here he is. Tommy was someone who while watching the show, even though it was my first BB season ever watching, I was convinced was gonna win the show. He made it to final 5, we as the audience were shown that Cliff and Nicole were gonna keep him, but they ultimately turned and voted him out. We discuss that and much, much more in today’s podcast. Also, I decided to surprise Tommy in the last 15 minutes of the podcast. Since Tommy was the mastermind behind Kat’s eviction, I decided to bring her on and have those two talk about why he did what he did. You can see video of that moment when Kat first comes on on my Twitter and IG story today. As always, if you’d like to respond to the Tommy interview, please include his Twitter handle (@TommyBracco) in your replies. Thanks again to Tommy (and Kat) for coming on the show this week. Had a great time with both of them.

Tommy joins me to talk about season 21 last summer, how he got cast, his love for the show, keeping his close relationship with Christie a secret all season, the Gr8ful alliance, Cliff and Nicole deciding to vote him out at 5, and much more. Around the 56:00 mark, Kat Dunn joins in to ask Tommy why he was the mastermind behind her eviction.