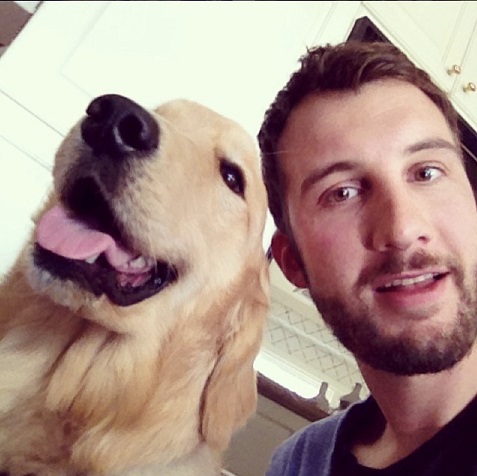 I don’t think I spent much time at all these last couple months talking about “Survivor: Winners at War.” We had Dalton Ross on at the beginning of the season to preview the first ever all-winners season. But I’d pretty much kept my thoughts to myself. Until now. I thoroughly enjoyed this season. Loved it actually. Well, as much as you can love any season that has Extinction Island attached to it. I think that sentiment is universally shared in the Survivor community, so no breaking news there. Just goes against everything that this show is about. With that said, we’ve never seen a season like this. It was the best of the best going at it, and you had arguably the best finale this show has ever seen. You can’t credit Tony enough for what he was able to accomplish this season. And being only the second player ever to win twice, I think you can now say he’s the greatest player ever in this game. What he did this season was kind of unthinkable, as Stephen and I break it down for podcast #183. Stephen, per usual, has such an interesting perspective on the game and looks at it at ways that either never occur to me, or I forget. Love talking with Stephen about this show. As always, if you’d like respond to this interview, please include Stephen’s Twitter handle (@stephenfishbach) in your replies. Thanks again to Stephen for coming on as our resident “Survivor” expert. Certainly won’t be the last time he’ll be on as he is one of our regulars.

I start by talking a little about the Hannah Brown situation and my current thoughts on how things are being handled.  Then Stephen joins me to break down season 40 of Survivor: Winners at War.  From Tony’s dominance, is there a gender bias on this show, is there too much game play going on, how the fire tokens played out, do we need to do away with Extinction, and much, much more (9:54).