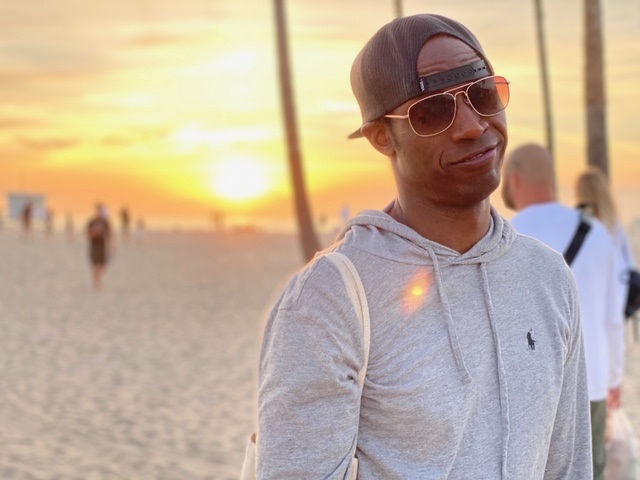 Sometimes you’re sitting around just watching TV and the next thing you know, a day later the person you’re watching is recording a podcast with you. Pretty much how this weeks guest came about as we’re joined for the first time by the very insightful Clinton Yates from ESPN. You’ve seen him on “Around the Horn,” as a writer for TheUndefeated.com, along with numerous other appearances on some of ESPN’s platforms. I had no idea Clinton even followed me on Twitter until Monday, so I assumed he watched or was a least somewhat of a fan of the “Bachelor.” And once I realized he was, I knew he would have a strong take on the lack of diversity on this show. A very interesting conversation with Clinton and his thoughts in regards to the franchise overall, including the recent announcement of Matt James as the next “Bachelor.” We also dive into the main issues surrounding the return of the NBA, MLB, and NFL. As always, if you’d like to respond to the interview, please include Clinton’s Twitter handle (@clintonyates) in your replies. Thanks again to Clinton for coming on. Will definitely have him on in the future for sure after the insight he provided on today’s show.

I begin by talking about the latest info released this week regarding Clare and Matt’s seasons of filming. Then, ESPN’s Clinton Yates joins me (6:23) to talk about his interest in the “Bachelor” and the naming of Matt James as the “Bachelor.” Also, we discuss the latest issues surrounding the NBA, MLB, and the NFL in regards what’s happening with the starting times for each league.