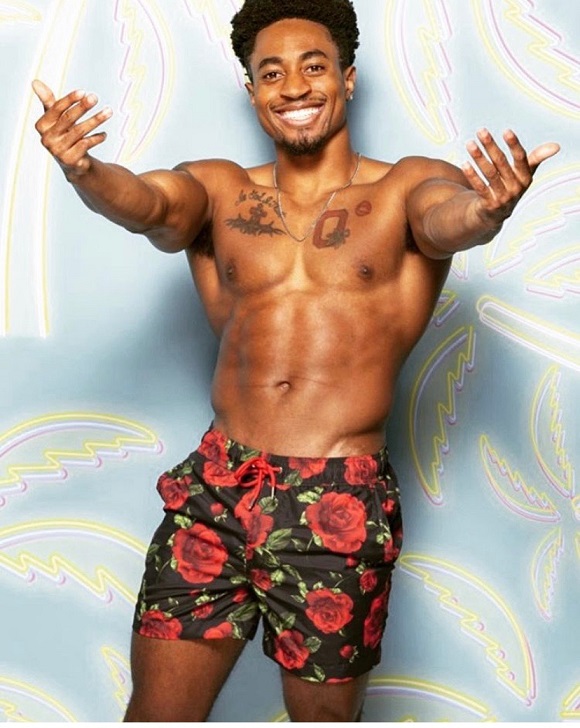 One of the summers only new shows currently airing is “Love Island” on CBS. Not sure how you can miss it since it’s been on almost every night for the last month – and I’ve watched every episode. Last season, I checked out after about a week and a half. This season I’ve been all in. So I wanted to bring someone on who went through the experience to fill us in on what it’s been like – the cast, COVID testing, who he thinks is gonna win, will they split or keep the money, etc. So this week’s guest is former Ohio St. football player, Tre Forte. And yes, we do talk Big 10 football at the end of the podcast. Tre definitely has some takes on everything I mentioned above, including a pretty big surprise on who he thinks is acting on the show. If you’ve watched since the beginning, I think you might be a tad surprised (especially after the last few episodes). I plan on having a few of these contestants on once this thing is all over, but it was a great start to have Tre on. Tre doesn’t have a current Twitter handle, but you can check him out on IG at (tgiforte). Thanks again to Tre for coming on. Enjoy…“

(SPOILERS) I start by giving brief thoughts on what’s going on with “Bachelorette” and it’s spoilers. Then Tre joins me (5:07) to talk about his stint on “Love Island” including what his intentions were, who he was most attracted to, who he thinks is the biggest actor on the show (probably not who you think), how he sees the rest of the season playing and much more. Also, we address controversial tweets he had 6-7 years ago, then end the conversation talking Ohio St. football, who he played for from 2013-2018.

Hydrant – DrinkHydrant.com/STEVE promo code: STEVE for 25% off your first order