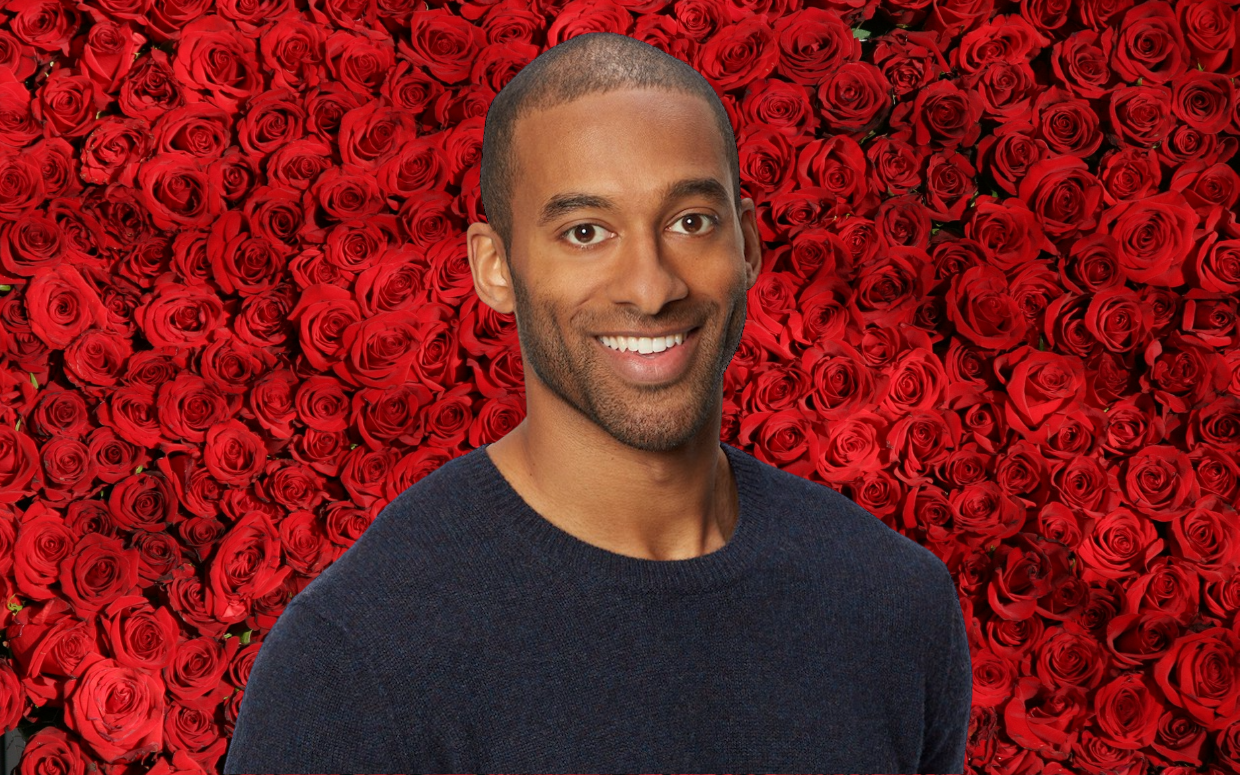 Well yesterday was certainly an interesting day. Last week I told you to expect Matt James’ women to be revealed this week. In the past, it’s come out on early on a Wednesday or Thursday morning. They moved it up a day this season and it was on like donkey kong from the second I woke up (well, when Luka woke me up) at 6:30am. I knew I had a long day ahead of me. Going into yesterday, as I’ve mentioned on the last couple of IG Lives I’ve done, I had 8 women ready to go. 2 of those didn’t end up panning out, so I was planning on posting 6 yesterday. But once the cast was released, the job was to find the other 37 I didn’t have. That took a while, but by golly, by around 4:30 I posted every contestants first and last name along with their IG account on my Twitter, IG story, and IG feed. It’s always an interesting day when they do this. They started doing this like 4 seasons ago? Maybe 5? Can’t remember off hand when they started releasing the cast early, but it definitely changes things up. Because now when private and public photos of dates get out (well, pre-COVID filming where they actually HAD public dates), now we pretty much could identify who each person is because we’ve seen their headshots pre-season. In the past, it was only contestants that I’d released that we’d be able to identify. And then you’d have those instances where I had contestants that I hadn’t released to the public yet, but I saw them on the date, and held on to them a bit longer. Can’t do that anymore.

Why do they do this now? I think it’s basically to allow for the public to help them with their job. A background check really only can tell them about a criminal background of a contestant. They want the public to search for old tweets, old IG posts, or come forward with stories that may put that contestant in a negative light. We know this has happened in the past, and those that were released as “potential” contestants, never ended up making it on the show. So keep that in mind when looking at all 43 women posted yesterday. Not all of them are going to make it to the first night. And who knows? Maybe the ones who get cut will all become BFF’s, travel to see each during a quarantine, not wear masks, a film videos of their weekends together that very few people will care about. So in case you missed what I posted on my Twitter and IG yesterday, here are the 43 potential women for Matt James’ season, which begins filming this weekend at Nemacolin Woodlands Resort in Pennsylvania:

You can tell in some of those pictures, the women took them at Nemacolin after they arrived. Hell, most of them have been there for a week now in quarantine, so it’s not hard to believe they were able to go outside and take a pic. And some just submitted pics that were on their Instagram already. No rhyme or reason as to why some got to use pics they took in the last week, and some got to use one previously taken. Guess we’ll never know.

On Page 2, I go over some notes about Matt’s women and about the cast in general…