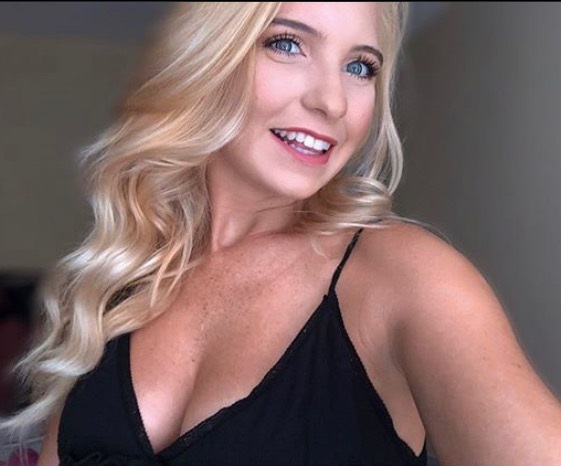 Needless to say, one of the major talking points coming out of this past Tuesday’s episode was Yosef Aborady’s explosive exit from the show. A week ago, a girl on TikTok used four 1 minute videos to call out Yosef for his f**k boy behavior with her. Those videos were posted the day of Clare’s premiere on Oct. 13th, but it took a week for them to explode on TikTok as last week it started making the rounds everywhere. I had a bunch of people send them to me, I immediately contacted Carly to see its legitimacy, it was confirmed, and I decided to have her on today to tell the full story. Below I’ve provided the TikToks she posted last week along with text messages she shared with me which show some of the receipts from their relationship. The whole thing is sickening and doesn’t look great for Yosef at all. No one is claiming this is some love story gone wrong. We can all see it for what it is. The thing is so many women have come forward to me since March, and now have come forward to Carly since this took off, to share their Yosef stories as well. However, none of them want to have their name out there and be associated with him. But they wanted to show support to Carly, we’ve both seen texts from others proving the legitimacy of their encounters with him. Because the TikTok videos were only 4 minutes total, I wanted to get the full story behind everything and I thank Carly for being the only one to publicly come forward and out Yosef while attaching her name to it and providing receipts.

(SPOILERS) I begin by discussing last night’s IG live with Ashley Spivey that for whatever reason did not save to my IGTV. Then Carly joins me (6:15) to go over her whirlwind “romance” with “Bachelorette” contestant Yosef Aborady that started last month and abruptly ended after a weekend together Oct. 9th-11th in Florida. We talk about how it started, what they talked about, the weekend in Florida, the racy video he sent her that clearly wasn’t meant for her, and what’s happened since.

Lunya – www.Lunya.co promo code: STEVEGIFT for $20 towards your first purchase of $100

Video #2 where she shares their texts https://t.co/iVYo03bKq8

And a 4th video now up https://t.co/xesXiZ1uzP

Here are the texts from Yosef. You can see them in the TikTok videos, but just so you don’t have to stop and pause and try and read around her face that might be covering them, here are the relevant ones she posted.

The incriminating texts of what she said to him after she’d received a video on SnapChat of him jerking off that clearly wasn’t meant for her. He claims SnapChat immediately signed him out then unfriended her. Because of course he did. Then he played dumb pretending he didn’t know what he just sent her:

Here he is “apologizing” after the fact, but not for the lewd video he sent that was clearly sent for another girl.  He still has yet to fess up for that.  He’s apologizing for falling asleep in a chair during a weekend where he went to see her:

Yosef admitting that his drinking was too much the weekend he went and saw her: