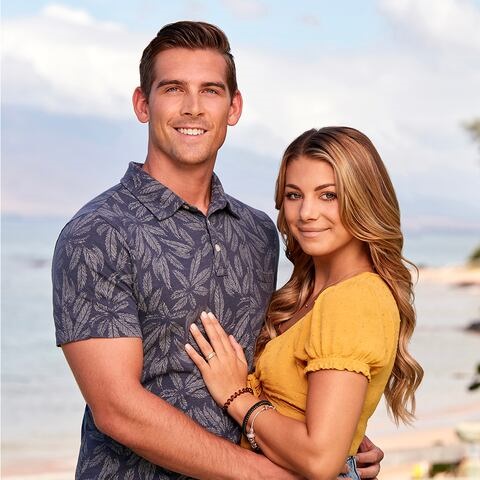 We are coming down the home stretch of “Temptation Island” as there’s only 4 episodes remaining, with one of those being a reunion show. After having Erin on the podcast this week, the only people from the couples that I haven’t had on this season are Corey, Julian, and Kristen. And I expect them on in the next three weeks. I think we’re going to have an interesting finish now that we’ve seen some stuff play out over the last few episodes. Having Erin on today was a great talk. Pretty sure it’s the longest conversation I’ve had with any of them. Erin was very open about how this process played on her emotions, the difficulties of social media, and some things that weren’t shown – including one important thing from this last episode. A great conversation with Erin today that I know you’ll enjoy if you’ve been watching the show. We cover a lot in the hour long conversation and that’s thanks to Erin for being very easy to talk to and being pretty introspective about the whole experience. Thanks again to Erin for coming on. Hope you enjoy…

(SPOILERS) I begin by briefly discussing Katie’s season of the “Bachelorette” and why I haven’t posted much since filming began, then go over my hot streak in March Madness. Then Erin joins me (7:16) to talk about her journey on the show, her soccer background, the problems she and Corey had coming into the show, how much the show allowed her to open up, her emotions, mental health, and much, much, more.