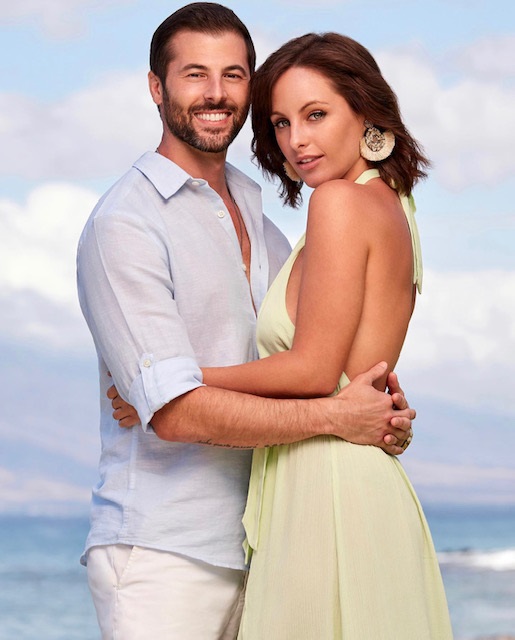 Back to your regularly scheduled programming this week and moving forward we bring you Tom & Chelsea from “Temptation Island this week – together. First time you heard them, they were recorded separately after episode 1. Well, little did we know back then they were actually living in the same apartment and just recorded at different times. But now that everything is over, I wanted them on to discuss everything that had happened during the final bonfire, the reunion show, and now where they are as a couple since the reunion, since that was taped over a month ago. Clearly they’re still together but how has navigating social media been? And what’s been the difficulty in their relationship when the show aired? A lot to discuss here as these are probably my favorite couple from the show, probably because I spoke to them first and immediately liked both. If you’d like to respond to the interview, please include Tom & Chelsea’s Instagram handles (@thomasgipson & @chelseabreea) in your replies. So great to talk to them with no restrictions and talk about the things I couldn’t ask when I interviewed them the first time.

(SPOILERS) Tom & Chelsea from “Temptation Island” join me together to discuss everything that’s gone on since I first interviewed them after episode 1 of the season. Those final bonfire decisions, what made Chelsea change her initial thought process, where is Tom and Sophia’s friendship now, the difficulties of navigating social media during and post-show, where they’re at as a couples as we speak, and much, much more.

Podcast #232 – My Statement (This Column), An Experience at the Float Spot This Week, & My Temptation Island Finale Thoughts
Podcast #234 – Mini Spoilers on Katie’s Season & Coverage of This Season
To Top