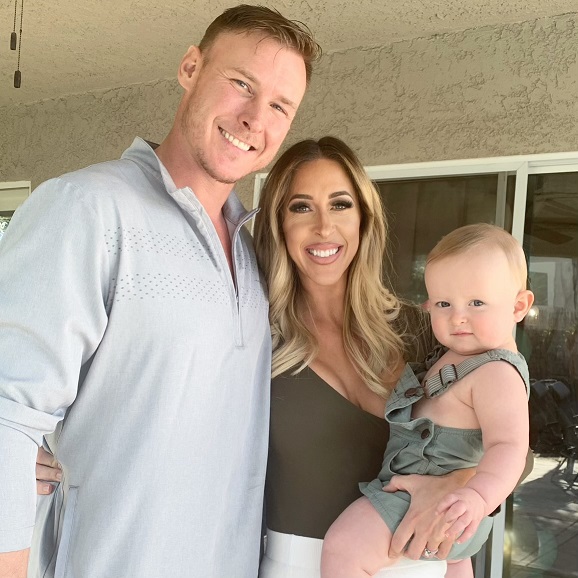 Another great trip down memory lane this week. A guy you ALL remember from the early seasons of the “Bachelorette” and “Bachelor Pad,” Kasey Kahl joins me this week in really the first long form interview he’s ever done talking about the show. And he’s definitely got a lot to say. What was he thinking with that singing to Ali that became a viral clip? Why did he get a tattoo? How awkward was it on “Bachelor Pad” with his girlfriend at the time, Vienna, and her ex, Jake, there. One thing we also dive into is his appearance on “Couples Therapy” which not a lot of you probably saw. I’ve included the link below for you to read the transcript of what breakthrough Kasey had on that show in therapy. Understandably, he didn’t really want to discuss it on the podcast, which I respect, but I know a lot of you are curious. Scroll down a bit, click on the link, and you get an idea of what Kasey opened about on the show with Dr. Jenn 10 years ago. One of the realest moments you’ll ever get in reality TV. I’m sure plenty of people have formed opinions about Kasey over the years. Here’s a chance to hear his side of things on what went down during his time on both shows. Enjoy…

(SPOILERS) I first begin by talking about yesterdays major spoiler on the ending of Katie’s season.  Then Kasey joins me (4:42) to talk about his journey on Ali’s season, the singing in New York, being left on a glacier in Iceland, appearing on Bachelor Pad season 2 with his then girlfriend Vienna, and a very vulnerable, eye opening time on “Couples Therapy.”