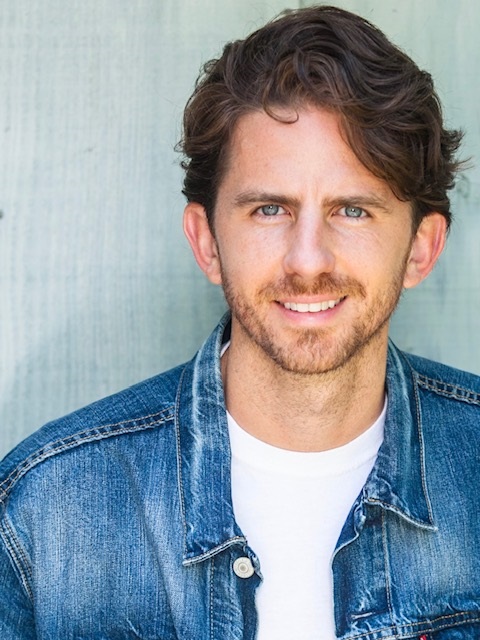 Fun and interesting podcast today with comedian and YouTuber Dave Neal as he joins me for the second time. Always a great talk with Dave as we dive into the podcast appearances from Ivan and Pieper yesterday in Bachelor Nation. I didn’t hear either one, so I let Dave fill me in on what was said, then we discuss both their roles (along with Brendans) on BIP this season. We also dive into the influencer world, how things are changing for this show, why this fanbase is becoming more and more toxic and maybe some of the reasons behind that, along with a little discussion on Michelle & Clayton’s season. We even briefly hit on my situation from a few months back as Dave was one of the first (if not the only) podcaster out there who took the time to look at the situation as a whole, rather than the soundbite/clickbait stories that circulated. As always, if you’d like to respond to the interview, please include Dave’s Twitter handle (@DNealz) in your replies. Great having Dave on again and he will definitely be on again in the near future.

(SPOILERS) I begin by talking about the last few days of filming on Clayton’s season and a random thought that popped in my head regarding money. Then Dave joins me (10:44) to talk about his YouTube channel, the coverage of podcasts yesterday regarding Ivan and Pieper, looking at topics in this franchise differently than the masses, cancel culture in comedy, Michelle’s season, Clayton’s season and much, much more.

(SPOILER UPDATE): I’m pretty sure Clayton’s 1-on-1 date at the Galveston Pleasure Pier is with Serene Russell. pic.twitter.com/ymkb5WUDlb

Here are some other pictures from the date where you can’t really see who it is. In the second tweet, the woman in the white shirt walking in front of him with the mask on is NOT Serene, that’s a crew member. However, I have another pic from a distance that I didn’t post yesterday, as well as getting intel from someone who saw her from a little closer angle but didn’t get a pic, and they believed it to be Serene. I’ll put my trust in that. I’ll correct it if I’m wrong, but, based on what they said they saw and the pic I have from a little distance away, I do believe it’s her.

(SPOILER): Weeeeeeeeeee!!!!!! Clayton and Serene (pretty sure) on that giant swingy thing. They also rode the roller coaster. They had the whole pier to themselves as it was closed off to the public. pic.twitter.com/SFGBAc98py

Clayton must’ve cleaned up on those carnival games. Look at the giant bears he won her! The basketball shot on the undersized rim? Water gun into the clowns mouth? Softball toss into the jug? I gotta know! pic.twitter.com/8TXrutOd28

Rose ceremony #4 is tonight at The Post, which is a new facility (or remodeled one) that isn’t even open to the public. I was told they’d be filming the rose ceremony on the rooftop of The Post tonight. Then they’re off to Canada. As I mentioned, I was told Vancouver initially, but then got some info that there was some filming happening in Toronto next week. We’ll see if anything gets out this weekend that can confirm which city they’re actually in.