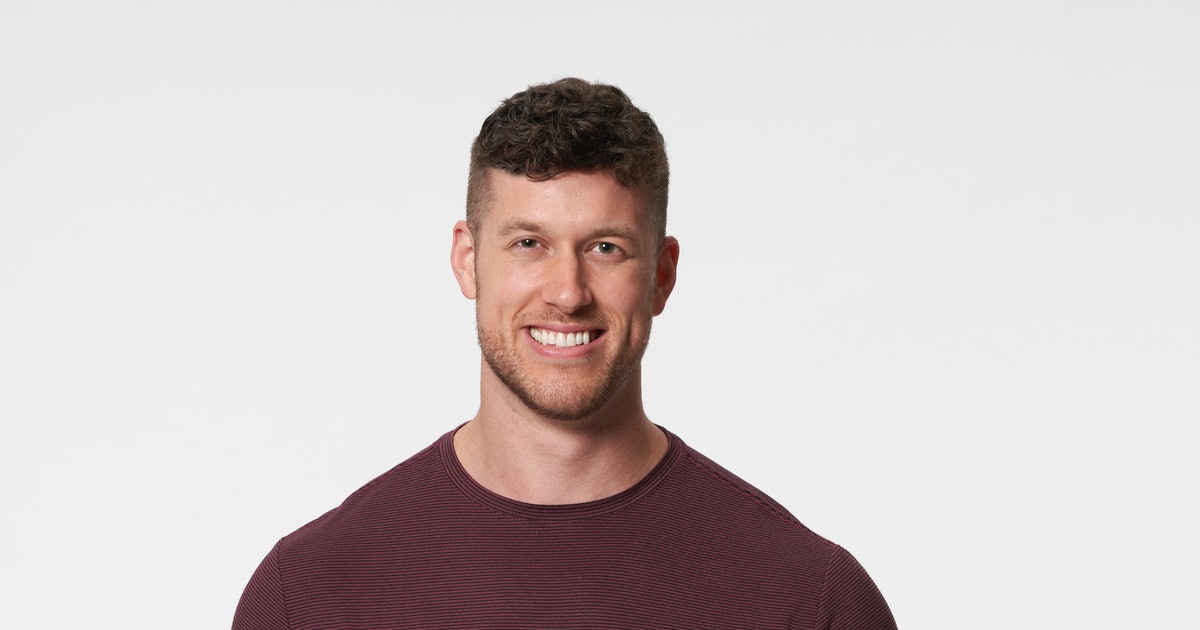 Ok, fine. I admit it. I’m addicted. I’m literally waiting til midnight CT every night to play Wordle. Only been playing 10 days, but I’ve gotten it every time, like I’m guessing most people have. Once I got it in 3 tries, seven times I got it in 4 tries, and twice in 5 tries. And yes, Ashley Spivey is who turned me on to it and now I have to text her when I feel good about how I figured it out. With that said, is it cheating if you write stuff down? See, I’m not good with letters and words in my head. With math, yes. I can do all sorts of math in my head. But not with words. I’d say on probably half the Wordle games I’ve played, I’ve had to write stuff down. Like 2 days ago when the word was “knoll,” that was the hardest one yet for me. I had “k” and “o” in the right place, and one “l” and “n” in the wrong place. So by writing it out, it came easier to me to get it. I went “break,” “kilts,” “klong,” then “knoll.” Ok, that’s enough. I feel like I’m telling you guys about my fantasy team or something. Nobody cares. But just know I’m addicted now and can’t wait til midnight every night to play it immediately. Took me 4 tries to get today’s word in case you care. You don’t. Ok, I’ll stop.

Get your “Reader Emails” in for tomorrow, as it returns from a one week hiatus. With no show last week, the emails were low so I just decided not to do one. I hope a lot of you took the time to listen to my podcast last Thursday with Jennie Alexandra from “Joe Millionaire” as she gave easily one of the top 3 podcasts I’ve ever done. I’d put it up there with Craig Robinson and Meredith Phillips. Such an unreal story of what she and many others went through in the GirlsDoPorn case. Please give a listen if you haven’t already. And a warning, that there was sexual content discussed.

Our friend Suzana at @Bachelordata has a link up yesterday of “Featured screen time vs IG growth.” This is always a good one to me because it shows some of these contestants that just because you might get a lot of camera time, it doesn’t mean you’ll all the sudden gain a huge following. Basically what it equates to is you have to be likable. Cassidy and Shanae aren’t, hence the reason their follower counts have done basically nothing.

I saw this article that Jesse Palmer did on giving Clayton advice and I just had to chuckle. While it sounds good on the periphery, lets be honest, Jesse isn’t ALLOWED to give Clayton the advice he really needs, or else he’d tell him what Shanae is saying in ITM’s. It’s not like Chris did that and Jesse isn’t. Chris was just as implicit in pretending to just be there as Mr. Advice Man when he did nothing to help the leads all that much when it came to villains. That’s how villains are created. By keeping what they’re really doing and saying away from the lead. I’ve got no problem with Jesse as the host. I think he’s fine in that role. He doesn’t have to do a whole hell of a lot as we know, that’s why I always find it laughable people can’t get over Chris not being there. Pipe down. You barely saw him anyway. Jesse is fine, but he’s already well versed in deception for sure.

We’re still about 6 weeks away from March Madness beginning but now with only 3 NFL games left, this is when I start turning my attention to college basketball. Been really diving in the last couple weeks to get a read on some of the top teams so I can deliver my sixth, yes SIXTH, straight opening round winner. These have all been documented in past columns for those that may doubt, but for the last 5 years (4 tournaments), I’ve given out one game I really liked in Round 1 on that first Thursday or Friday. Here have been my picks:

This is what I wrote last year about my pick of Ohio and, dammit, if everything I said didn’t come true. By the time the game tipped off, the line had dropped to Virginia -4.5. Didn’t matter.

Ohio (+7) over Virginia. Something to note here is that line was +10.5 when it first came up. It’s the biggest line move so far in the tournament and there are a few reasons for that. 1) Virginia is in COVID protocol right now. They won’t even practice as a team all week and are arriving in Indiana on Friday for their Saturday game. Not to mention, some players (we don’t know who yet), won’t even be playing bc they either have COVID or are still in contact tracing. So I expect that line to keep dropping once names come out. 2) Ohio has one of the most unsung players in the tourney named Jason Preston. Just watch. He might be this tournaments darling and will be an NBA draft pick some day. UPDATE: He was the 3rd pick in the 2nd round by Orlando. 3) NCAA rules state they will not disqualify any team as long as they can suit up 5 players. So imagine if Virginia has to do that, and you’re getting +7 with the Bobcats? Not likely, but still a possibility, so there’s major upside to taking as many points as you can right now 4) Like I mentioned earlier, health or no health, when I saw this matchup, I thought Ohio was going to win the game outright anyway. They are hot coming in, Virginia is the opposite AND aren’t practicing all week. All season teams that have gone on a COVID break have NOT played well at all in their first game back. So gimmie Ohio +7 and on the money line. Lets see if I can make it 4 tournaments in a row giving out a first round winner.

And before you say, “Gee Steve, you must really hate Virginia as you’ve now gone against them twice in the last 4 years in the first round.” Funny thing is, if I would’ve gone against them in 2018 as well, you would’ve had the biggest upset in NCAA Tournament history when UMBC bounced them as a 16 seed. However, if you remember 2019 the last tournament played, I said when people asked me to who to pick to win it all, the value pick was Virginia. They had gotten beat as a #1 seed the season before, and NO ONE was picking them to bounce back and win it all. So if you chose to in your pool, you were probably one of the only ones to do so. I know a couple of you actually emailed me listening to what I said and thanked me. So it’s nothing against Virginia, but I just think they’ve got too much working against them right now having no practice, not arriving til the day before the game, us not knowing who is out for the game, and Ohio coming in scorching hot with a player that can singlehandedly win a game for them in Jason Preston. I LOVE this game. BONUS PICK: UCSB (+7) vs Creighton.

Not too shabby I’d say. 5 first round winners in a row. All dogs, three of those 5 winning outright, and if you remember those games, all were close games and my pick in each was never really close to not covering. Lets see if I can keep it going this year. I’m locked and loaded.