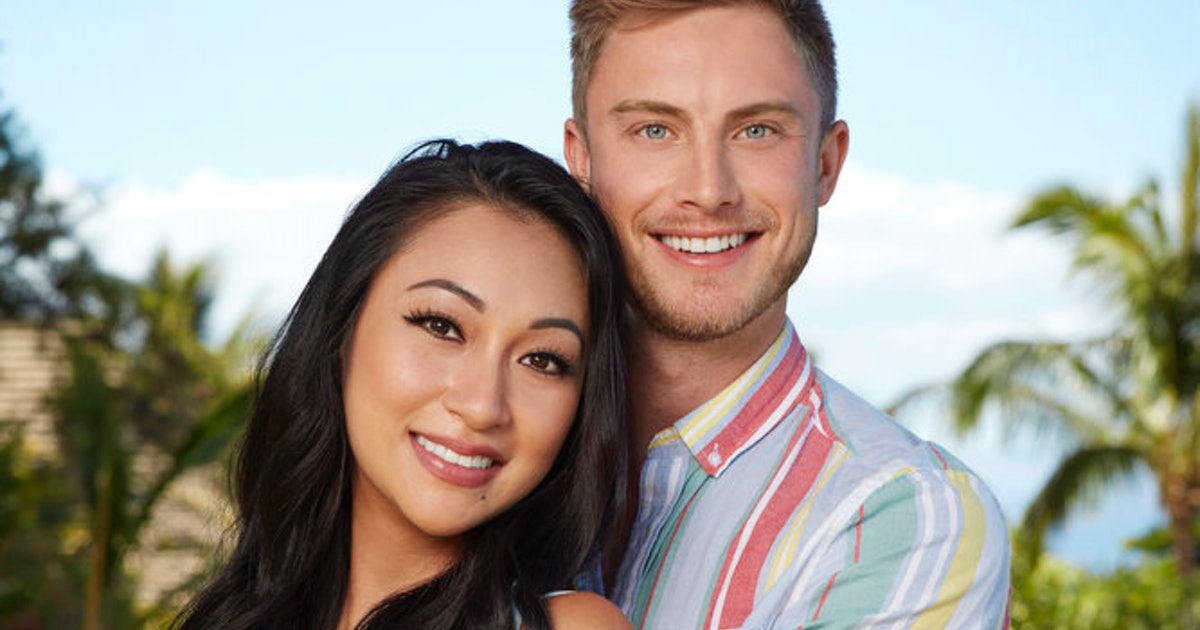 You might be asking “Why are Iris and Luke on again five months after you last had them on?” Well, that’s definitely a reason as to why you should listen to today’s podcast. Because for all I knew, everything has been fine since I last spoke to them. I didn’t follow either on social media but someone gave me a heads up a couple months ago saying Iris had scrubbed her IG of any pics that had Luke in them. I checked, and she did. So I reached out to her and apologized for not knowing if I may have missed something, if they’d announced a break up, etc. I don’t know. They were the only successful couple from this past season of “Temptation Island” as they got engaged at the end. So I just assumed everything was great. I assumed wrong. When Iris responded she told me they’d be releasing a YouTube video soon but that she would love to come on the podcast together and update fans and friends on exactly what’s been going on, what they’ve been through, and ultimately, tell people if they’re even still together anymore. So this interview covers all of that. I’ve included their YouTube video below as well. Thanks again to Iris and Luke for coming on and sharing what they went through since not many reality TV couples would really ever do this. I wish them the best of luck going forward.

(SPOILERS) I begin by updating Zach’s hometown date yesterday in NY, and have some BIP talk. Then Iris & Luke join me (10:55) to talk about why they decided to come on the podcast again 5 months after I last had them on, what have they gone through the last 5 months, what did each of them do, and are they still together today?

Here is their YouTube video they released early this morning where you can hear them talk about their situation as well:

Yesterday, Zach had a hometown date in New York with Ariel Frenkel. Started in Washington Square Park and this pic was taken in Murray Hill. Ariel was one of the 3 women I knew were getting a hometown, so good to see pics got out. Still waiting to get confirmation on who the 4th girl is. If/when I do, I’ll let you know.

(SPOILER): Zach on a hometown date today with Ariel Frenkel. Earlier today they were in Washington Square Park. Here they are headed into Sarge’s Deli & Diner in Murray Hill. pic.twitter.com/JmQRdcuMBT