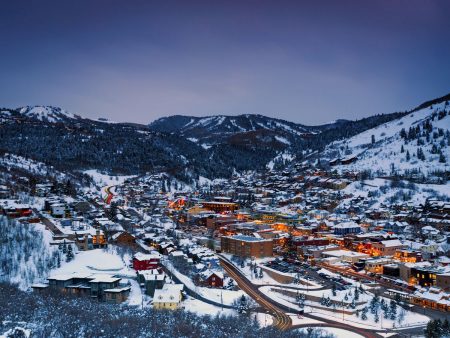 Whew. Back from another out of town weekend. Let me get my feet back on the ground. Only one more trip (next weekend in CA for my fantasy baseball draft) and then I have nothing until the Fan Appreciation Party in Vegas on June 8th. Which by the way, is completely at capacity right now. I have no more spots available. Usually about two weeks before the party I’ll send out a mass email to everyone who RSVP’d and inevitably some people will cancel. It’s happened every year. So if you still want to go, I won’t know if I have any spots until we get closer to the party date. Usually I cap the amount of people at the party to around 70-75. Right now I’m at 85 people so thank you all for the early response this year. Should be a good time. Anyway, with all this traveling the last two weeks, anything “Bachelorette” related has been on tweeted out and I haven’t been able to post anything on the site, so lets get caught up on a few things that have happened, along with what’s happening now, in particular today. If you followed along on Twitter last week, you saw me post that Rose Ceremony #3 was Saturday and then they started traveling and they are currently in Park City, Utah. Dates start today.

Friday’s group date that was open to the public was a 5-on-5 football game, the blue team vs. the white team. Pretty sure I have all 10 guys that were on this date, but have to go back and check my notes. Former NFL’er Keyshawn Johnson was in attendance. They filmed the game at Ventura College and there was a marching band and cheerleaders there, as well as a couple players from the LFL – Legends Football League, which was formerly known as the Lingerie Football League. Fitting. The game ended up being a tie at 21-21. No one actually won, but I do believe Clay hurt his wrist during this game and had to be attended to by EMT’s.

Also last week there was some pretty major drama that went down that I’m still trying to get all the information on. I know who it involves and the basics of it, but there are a few questions I don’t have answers to that I want to find out before revealing it. But yeah, like any season, definitely some people there with questionable motives. This is nothing new. But it manifested itself and became a big storyline, so it’s something that Becca had to deal with. I will let you know what it is when I get the full details behind it.

Today’s date in Park City will be bobsledding with two former silver medalists from the 2006 Winter Olympics, Valerie Fleming and Shauna Rohbock. That’s going to be the day portion of the date, then as I tweeted out last week, there is a concert tonight with Granger Smith. So just like Arie had his public concert with Seinne last season in episode 4 in Tahoe, some guy will be getting one tonight. I’m sure pictures will get out of this date since they always let cameras in for the public concerts. Hopefully I’ll know before the night portion of the date who is today’s 1-on-1. I will tweet that out when I find out who it is.

Last Friday when I was in New York, I appeared on my friend Stephanie Cartin’s Social Fly Live broadcast and was asked about who the first impression rose recipient was. I hadn’t released him yet so the only clue I gave was that his first initial was in the first half of the alphabet. So I figured I’d give him to you today since I’m pretty sure this guy will make final 4 at least, if not win. We know the track record of first impression rose recipients on the “Bachelorette” in recent seasons. He’s gonna be there a while. He’s been added to Becca’s guys page…

15. Garrett Yrigoyen: 29, Reno, Nevada. Currently a Surgical Technology consultant. Former baseball player at the University of Nevada. I’m assuming this is the same guy since he doesn’t have the most common name in the world, but looks like he was engaged to be married back in 2015. I mean, same city, same name. Sure looks that way. Anyway, he got the first impression rose and the last 3 Bachelorettes (Kaitlyn, JoJo, and Rachel) all ended up choosing their first impression recipient in the end, so make of that what you will. 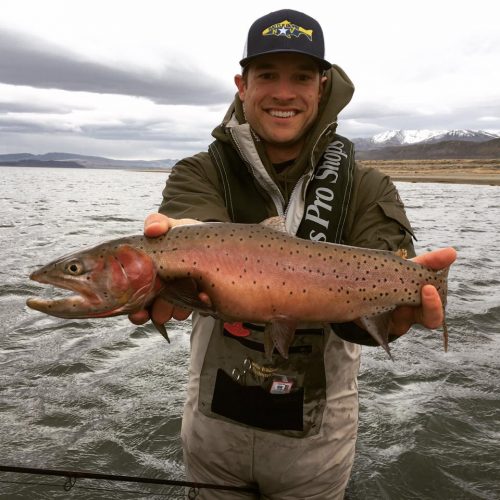 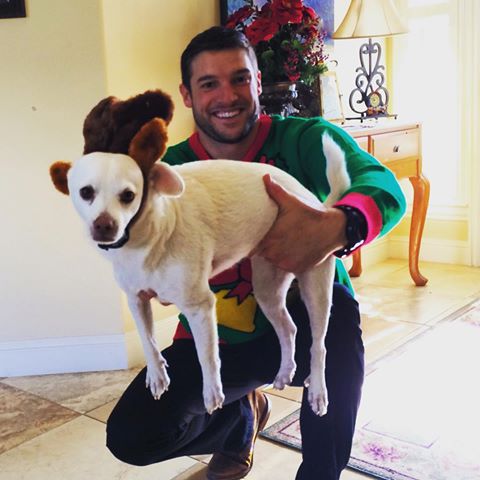 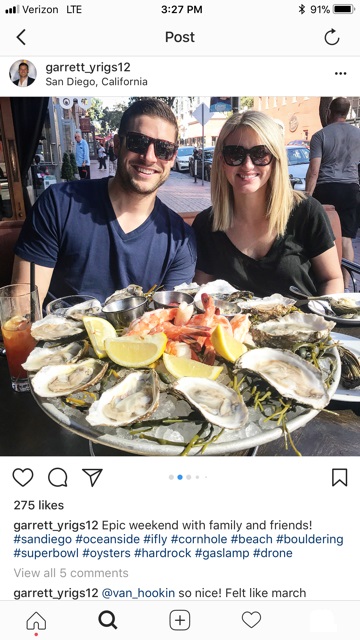 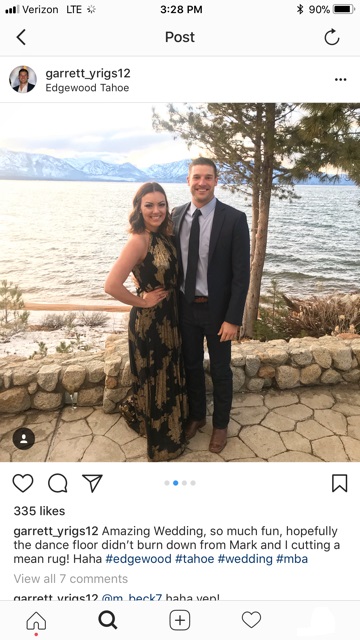 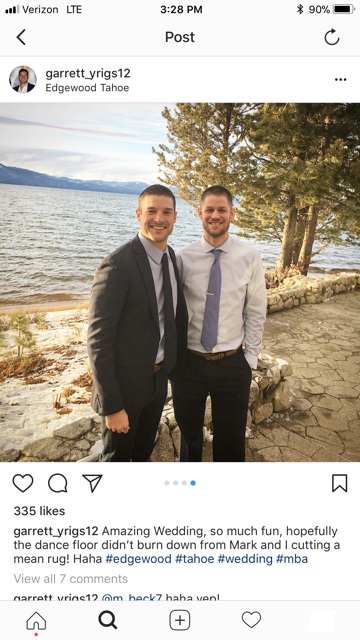 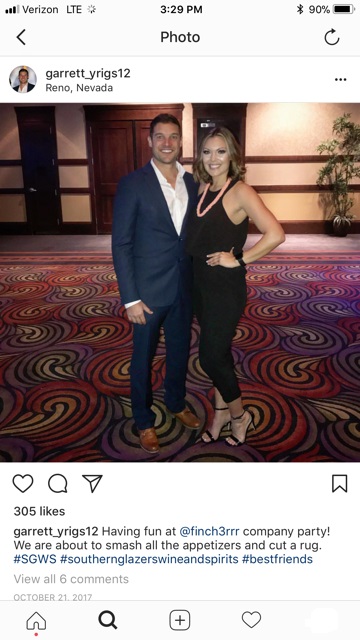 Let me work on more of the guys profiles that I’ve had sitting around for the last two weeks, and I will post more of them here tomorrow. I just haven’t had the time to sit down and put everything together these last couple weeks. But now I have 25 of the 28 confirmed, so I just need to spend some time arranging their profiles, searching more info, getting more pictures, etc. I’ll have some more guys up tomorrow. Promise.