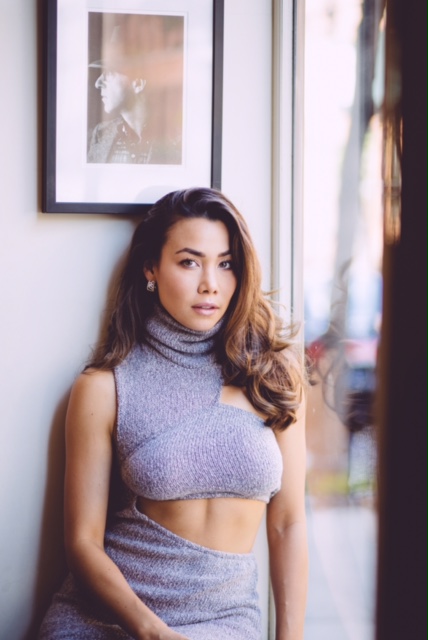 I have a close girlfriend who is great to hang out with, except when her son tags along. Sure, I know toddlers can go through those terrible twos, but this one takes it to a whole new level. Unfortunately I’m really not sure he’s going to “outgrow” his behavior because anything and everything is just tolerated by my friend and her husband. Climbing all over furniture/kitchen cabinets, having frequent meltdowns, throwing things, etc. There are also obvious developmental delays, which I don’t know is the result of just allowing a child to act like a wild animal or if there is something that should be tested. I know my friend obviously loves her son, but I think she’s really doing him a disservice by letting him behave how he does. My children have never been allowed to act that way and none of the rest of my friends have kids behaving that way, either. I’m not sure what to do, other than avoid my friend, which would be a shame because I’ll miss her. I also know most moms do not really welcome parenting suggestions even from friends. I’m waiting for the light bulb to go on so my friend sees that other kids aren’t behaving this way, but I’m getting less and less optimistic as time goes on. What do I do?

Comment: It’s not your concern or your kid. Let her figure it out on her own. You’re right, they don’t want to hear any parenting suggestions, because basically anything you say will come off as being a lecture to them. I guess just hang out with her less, or ask her to do stuff that doesn’t involve her son, just like coffee or whatever. But there’s no-win for you here. Saying something will just make it worse. Everyone parents different. There’s no universal way to do it, so just let her do things her way, and eventually (hopefully) things will get better. The kid is 2. And maybe there are some behavioral issues there, but it’s not your concern to try and figure them out or correct them.
___________________________________________________________

I would like to start off my telling you how much I love reading your columns every week and you’re always so great at giving unbiased advice. So here’s something that’s been on my mind for a while now. There is this guy (let’s call him Andy) that I have known since elementary school and kinda lost contact with after grade 6. It might be worthwhile to mention that he had feelings for me back then. Fast forward to sophomore year, we reconnected on Facebook and we instantly connected and became really good friends. The next year, I started dating my current boyfriend who Andy absolutely hates with all his heart. Despite this, Andy stayed up with me really late sometimes when i had boyfriend problems and while this should have been a sign for me, i chalked it up to him just being a good friend. So fast forward some more to this December, my boyfriend and i broke up (which i told Andy) but i didnt tell him that we got back together because i knew that he would get so upset about it. So Andy and i meet up and i thought that it would be a typical friends catching up type thing but at the end of the night, he made a move and told me that he’s been in love with me since i started dating my current boyfriend. So i had to confess to Andy that i didnt feel the same way and that i was back with my boyfriend. Understandably, he got really upset at me and we didnt talk for a few days. We tried to be friends after that but Andy just says that it’s too hard for him to be friends with me now because he loves me and believes that we should be together. It’s almost 3 weeks since we’ve last talked. I really want to reach out to him but im scared that he doesnt want to hear from me. A part of me is really mad at him because we had such a good friendship and i know that while i cant reciprocate his feelings towards me, i really did care for him a lot. I guess i want to know if it’ll be okay to reach out to him or if it’s time to just let him go.

The “Bachelor” Nick Finale Recap Incl All Four of Rachel’s Guys From Last Night, Where She’s Headed on a Date This Weekend, & the Reality Steve Bracket Challenge
“Bachelorette” Episode #2 Filming Recap w/ Pics, & Where They Are Headed Next Week
To Top