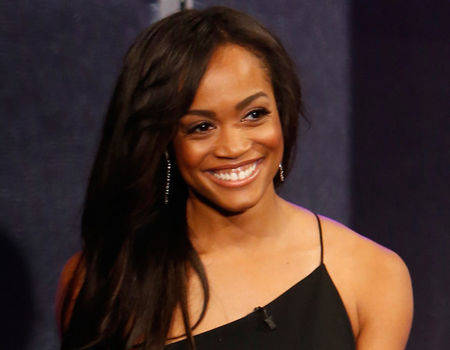 Remember back a couple weeks ago, where basically every date of the “Bachelorette” was in public? And people were convinced the show was trying to get out in front of all their spoilers? Ummmmm, where are those people now? They’ve almost completed two full episodes overseas and one picture of a date has gotten out. One. Yet again, the same thing happens every season. All these public dates in the beginning of the show when they’re still in the states, then once they go overseas, it slows down. People seem to have a short term memory when it comes to this stuff. That’s why I don’t get too worked up over what gets out there early on, because it pretty much always happens. I know I’m going to have every detail, rose, elimination, and drama for you before the season airs its first episode. What gets out before then is just a bonus for the public. And outside of Bryan and Rachel’s 1-on-1 in Oslo, nothing has appeared since they’ve been in Norway and Denmark. If something does, great. If not, it doesn’t change the fact that I’ll still have everything laid out for you before the season starts. I know I say this every season, but lets tap the brakes on “They’re trying to beat Reality Steve to his spoilers!” Not quite. If that were the case, producers and Chris Harrison would be telling us every stop what they’re doing, who’s on the date, who got eliminated, who got the roses, etc. Those are spoilers and that’ll never happen.

There’s some stuff already that I’ve been forced to hold on to for the time being, but I’ll let you know soon enough. Hell, we’re a little over one episode away from hometowns already. Usually a couple of those get out. Last season was the first one in a while where there was barely any sightings of them. Corinne’s, Rachel’s, and Vanessa’s were never spotted anywhere on social media. Only Raven’s was. Not to mention, no one even knew Corinne and Vanessa’s full names until I spoiled the final four. That’s not the case this season, because you all know who the final 15 were in South Carolina, so obviously your final four is coming from those group of men. There’s only a couple that you don’t know the last names of, and you’ll be getting those by the end of the week. It’ll be interesting to see this season if any of the guys’ hometowns get out. My guess would be yes.

Our Nell Kalter has your Vanderpump Rules recap of reunion episode #2 of 3. Or 300. I forget. No, it’s 3, meaning next week is Nell’s last recap of this show for the season. Did I just read Jax is getting a spin off show that’s similar to Paris and Nicole’s “A Simple Life?” Is this really necessary? Of course it isn’t, but that’s exactly why it’s being made. If you’re on a reality show, and people talk about you, and you still have a pulse, it’s always a possibility you’ll get on another show.

15. Brady Ervin: 29, originally from Eden Prairie, MN, but currently in LA working as a Wilhelmina model. Shocker. Plenty of shirtless pics of Brady in his banana hammock all over Google Search if you wanna check that out. Did you know that “Wilhelmina” translated means “BIP contestant?” Betcha didn’t. Played basketball and football at the University of St. Thomas, after transferring from Iowa St. University. 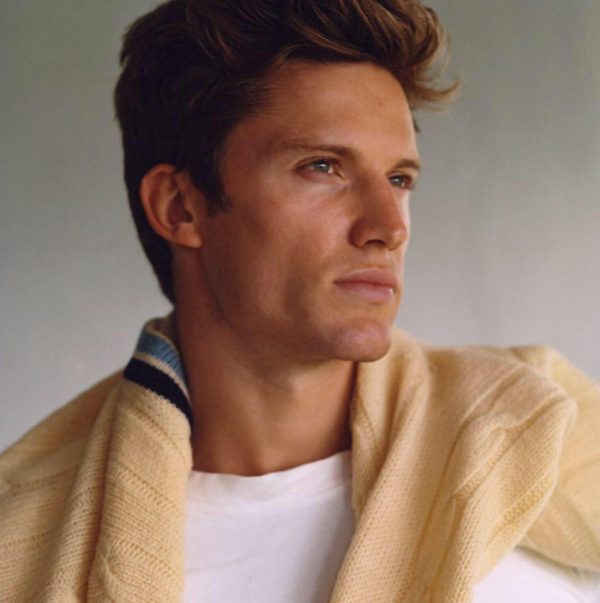 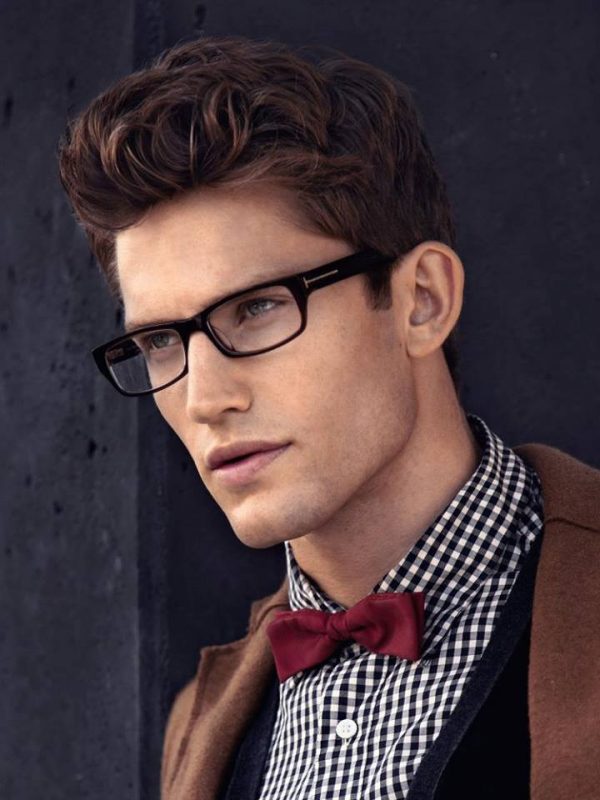 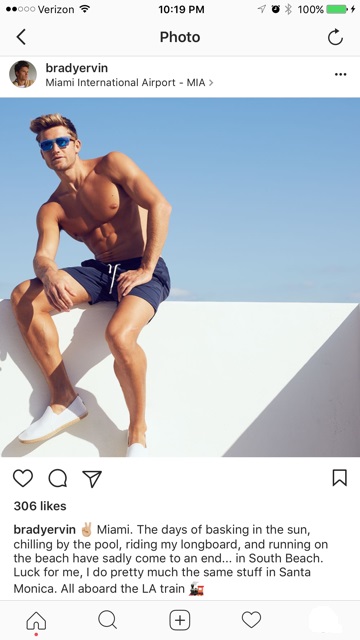 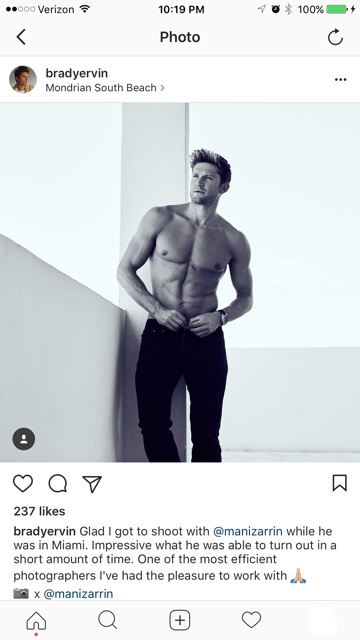 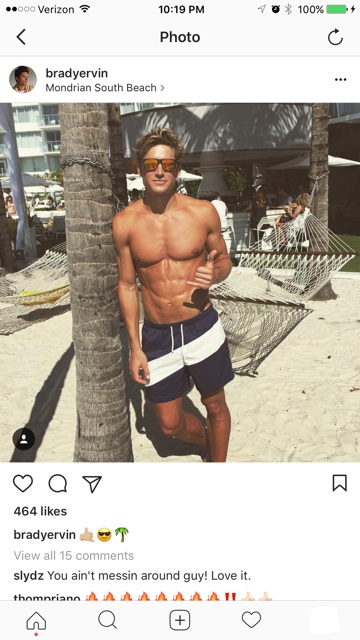 16. Kenneth Moreland: 29, Chicago, IL. He’s a Senior Inventory Analyst for Groupon, but used to work for Nike, hence his obsession with shoes. Graduated the University of Illinois Urbana-Champaign in 2009 with an M.A.S. and B.S. in Accountancy and Spanish. 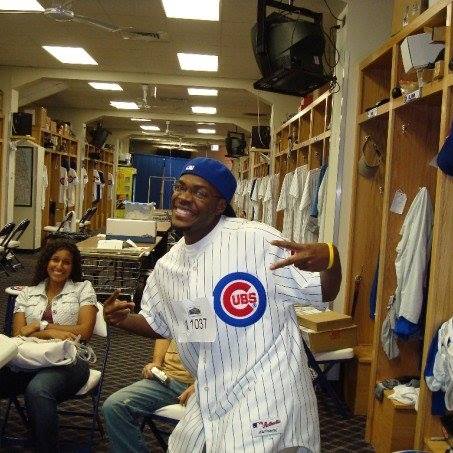 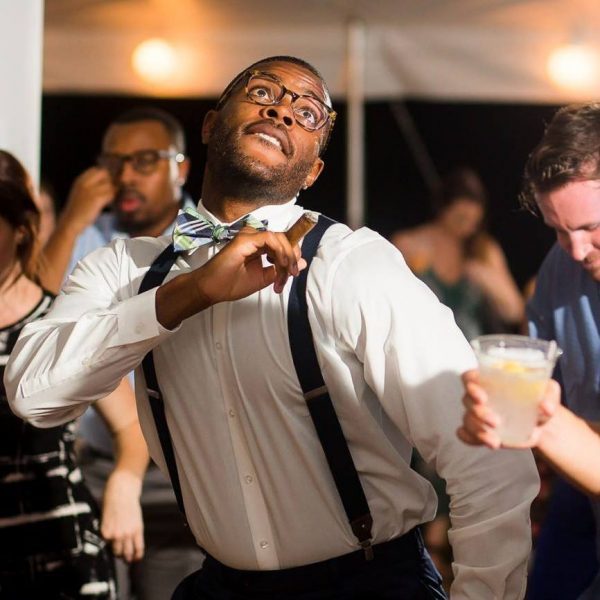 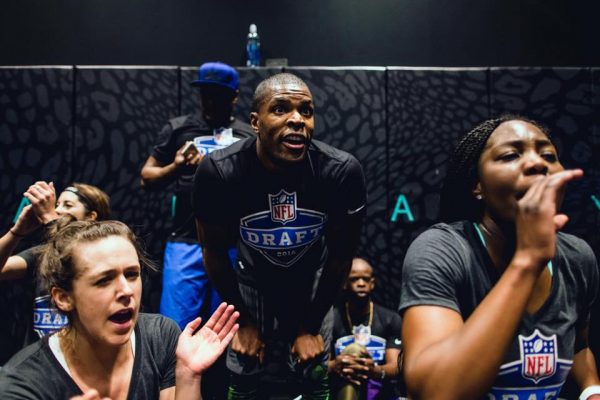 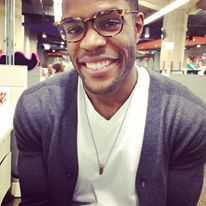 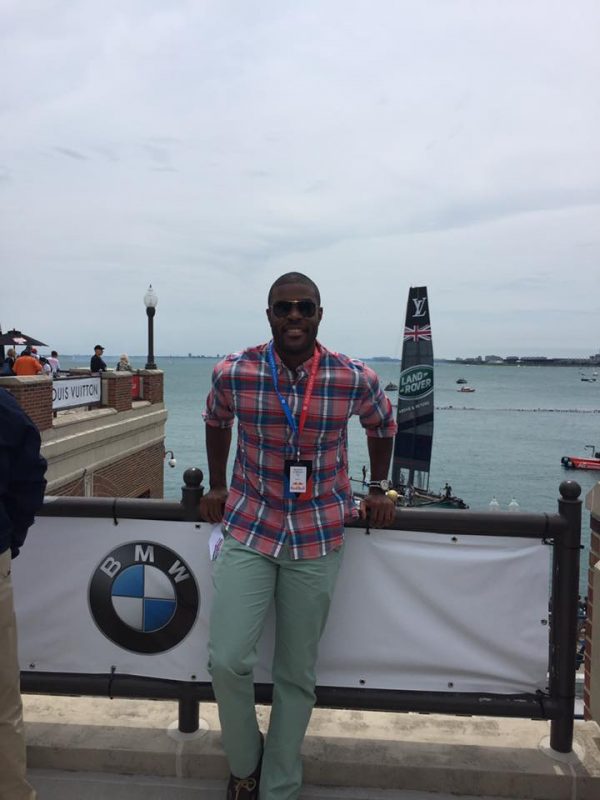 17. Grant Hubsher: 30, New York, NY. He’s an Emergency Medicine Physician at New York Methodist Hospital. Graduated University of Florida in 2008 with a degree in Biomedical Sciences, and graduated the University of Florida College of Medicine in 2012. Has appeared on reality TV before – but in the background since his sister might be more popular. His sister Cher was on an episode of MTV’s “My Super Sweet 16,” and then went on to “Exiled,” which Grant appeared on. 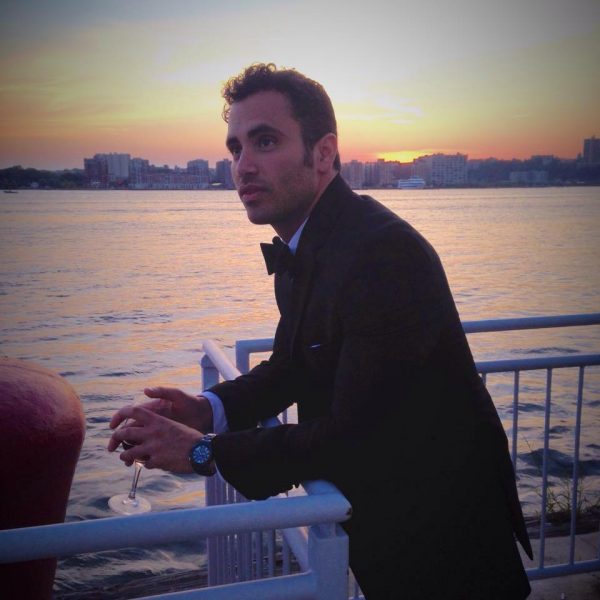 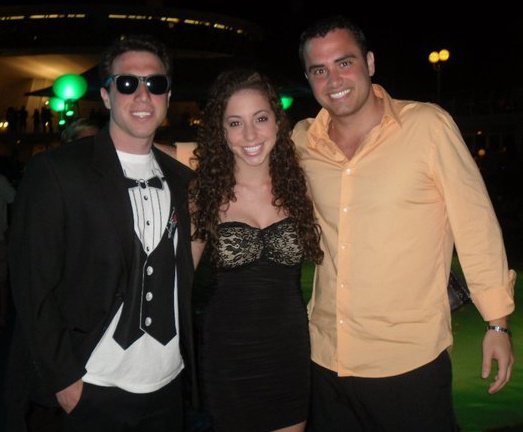 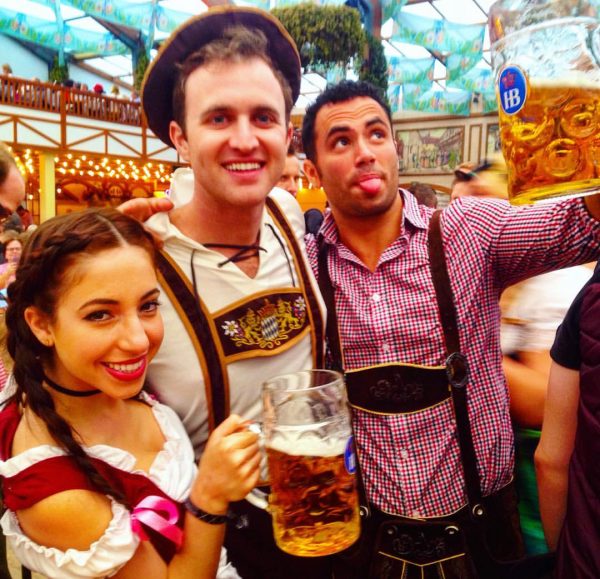 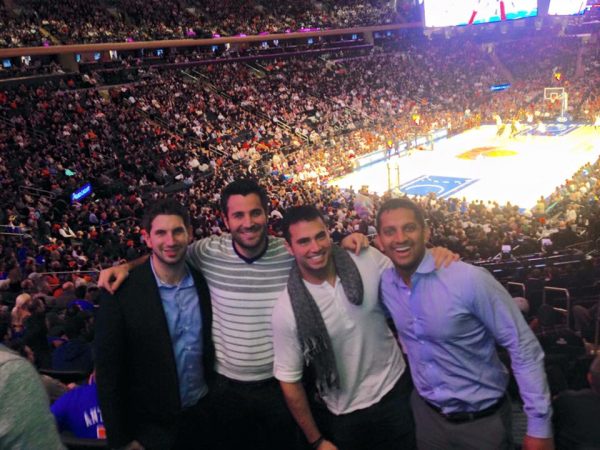 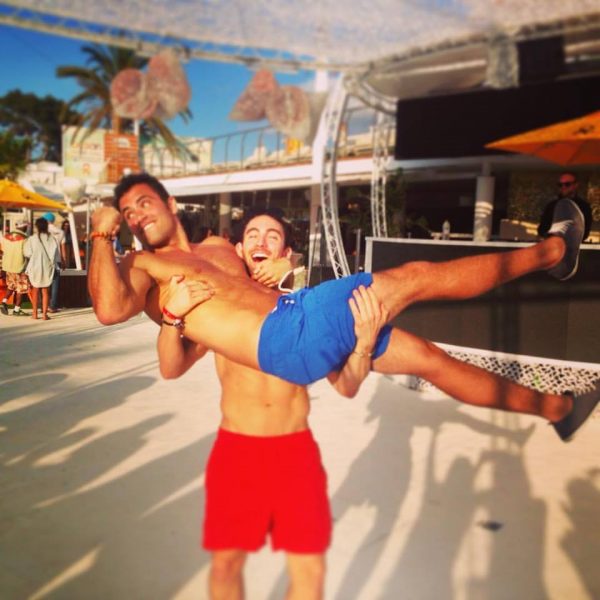 In my post on March 30th (after the Spelling Bee Group Date), I had written this:

“So last week’s mud wrestling group date with 8 guys, at the time, I’d only released 2 of them, Dean and Eric, and said the initials of the other 6 were: L, B, J, B, K, and A. Well, you now know 2 of the other guys on that date were Kenny Layne and Jack Stone.”

I can tell you that Brady Ervin was one of the other “B’s” on that date. So now the only 3 I haven’t given you on that date are A, L, and B. Well, A and L were on the Spelling Bee date, Adam and Lee (whose profiles you’ll be getting this week). That leaves only one guy from that Spelling Bee Group Date unidentified. He’s somewhat relevant. You’ll get him shortly.

A Summary of What’s Happened Since Thursday, Update on Rachel’s Season Including Who Got the First Impression Rose?
James Taylor Comes Clean, A Change in Hometown Dates This Season, & More of Rachel’s Guys
To Top