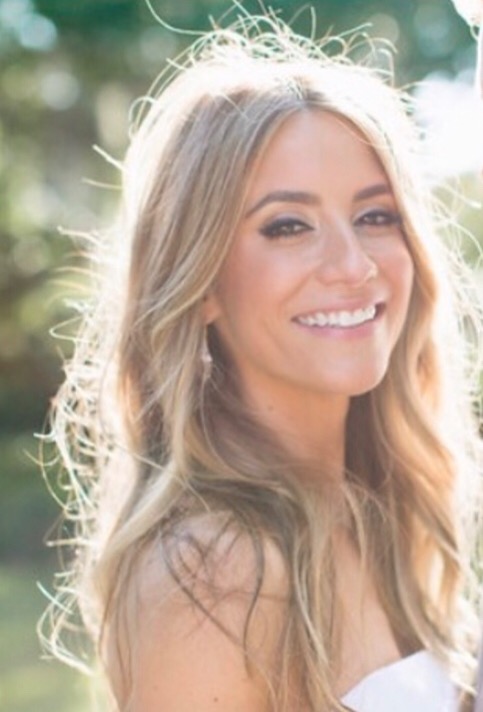 Inevitably either in email or when I was doing the video chats, people have asked me to name a top 3 or top 5 female contestants on this show. Basically wanting to know my favorites. Anyone who’s followed me long enough knows that I’ve always mentioned Emily O’Brien. Sharleen would most definitely be in there. But another name that has always been in my top 3 has been this week’s guest, Ashley Spivey. What’s with me and North Carolina girls? Anyway, it was great to finally talk to Ashley yesterday. For a girl that was only on one season of the show (and 4 episodes at that), we were still able to talk for almost 2 hours about pretty much everything – and I felt we could’ve gone on even longer. She’s so much more than just her appearance on Brad Womack’s second season of the “Bachelor.” We dive into quite a few things and as you’ll hear, Ashley has plenty of opinions on things, which I appreciate. She shares some stories from her season not many people know, along with where she’s at in her life now. A very fun conversation that I’m excited for you all to hear. As always, if you’d like to respond via Twitter, don’t forget to include Ashley’s twitter (@AshleySpivey) so she can see your responses. Hope you enjoy this conversation. I know I did.

(SPOILERS) Ashley joins me and we talk about her resemblance to Kellie Pickler, her online personality (2:30), getting on Brad’s season and not knowing who he was (7:40), getting the first impression rose yet knowing Emily was the favorite (11:52), her embarrassing 1-on-1 date (14:25), the dreaded 2-on-1 with her best friend in the house, Ashley Hebert (now Rosenbaum), along with getting tattoos with the other girls that was never shown (19:55), her live tweeting skills (31:10), why she stopped doing her blog (33:38), the Instagram craze with current contestants (39:55), her unhealthy and abusive relationships before going on the show (48:40), meeting her now husband Steve (54:12), her wedding video (59:00), being a nanny for 6 year old Berly (1:02:47), her hobby of book reviews including the misconception about what she said regarding Andi’s book (1:10:10), I ask her questions readers tweeted in including the most asked one of her current relationship with Ashley Rosenbaum (1:24:06), and we finally end with Rapid 10 (1:36:41).