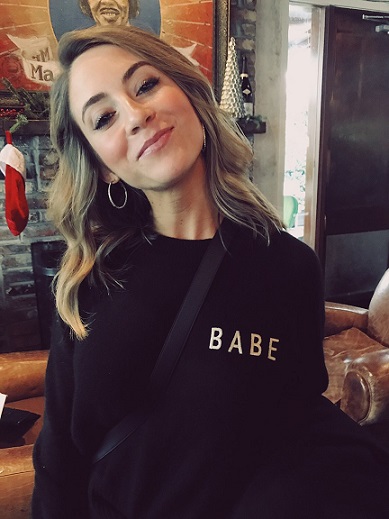 A very fun, and sometimes serious 90 minute conversation with Ashley Spivey this week. She’s someone to definitely follow on Twitter on Monday nights for some good humorous and insightful takes on the “Bachelor.” We had Ashley on last May in between Nick and Rachel’s season, so I wanted to bring her back on this season because she gives good insight to some of the things that maybe the average fan doesn’t she. She has some really interesting thoughts on Krystal, Bibiana, and Chelsea among others. We also spend a good 15 minutes diving into a Twitter beef she got into online with James Taylor recently which then spawned a discussion about the #MeToo movement which Ashley unfortunately is a part of. I really appreciate her opening up somewhat about the ramifications that the assault she went through had on her. A must listen if you ask me. As always, if you want to respond to the interview, please include Ashley’s Twitter handle (@AshleySpivey) in your replies so she can see them as well. Always one of my favorite people to talk to and honestly, I could’ve gone another hour with her. Love her candor and I hope you do too. Enjoy…