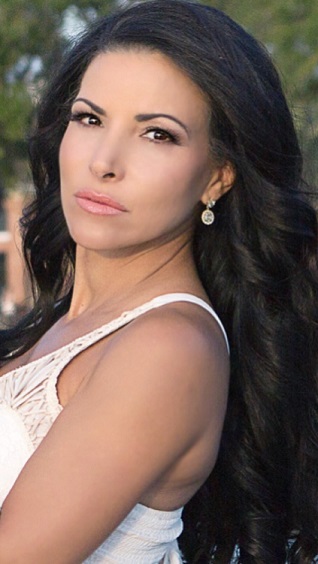 We’re going a little old school for episode #100 as we have former “Bachelor” season 4 top-3 finalist and season 6 winner, Mary Delgado. Long time fans of the show know exactly who Mary is. If you don’t, Google her. And when you do, you’ll see most of the things that show up first are her three alcohol related incidents that happened between 2007 and 2010. Like I always say, everyone’s got a story. We talk about all of them since it is something that has become part of Mary’s narrative. She’s very candid about each incident and talks about them in full detail in terms of what happened. Couldn’t have been easy to discuss something like that since it was over 8 years ago, she’s now been married for over 3 years, is incredibly happy with how her life is now, but she understands it’s what people want to know about. So I thank Mary for taking time to talk about it as it’s something that will always follow her. As always, if you’d like to respond to the interview, please include Mary’s Twitter handle (@MaryLDelgado) in your replies. Even though she’s not a huge Twitter user, I told her to pay attention to her mentions after today. Hope you enjoy this trip down memory lane with Mary. It was a lot of fun talking to her.