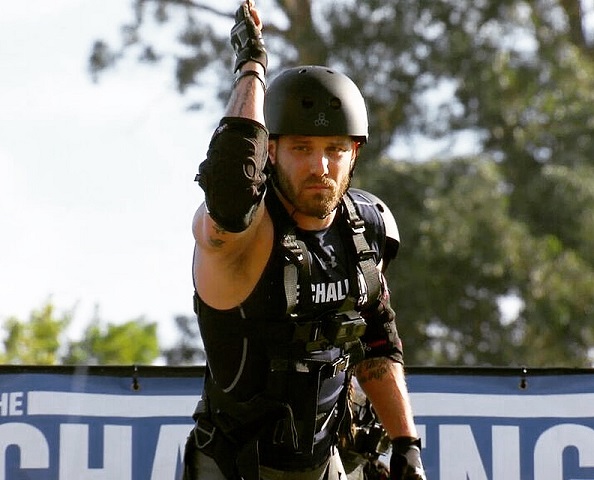 Well here it is. An interview that a week ago I never thought I’d be doing. I made my feelings known about Paulie last week during my conversation with Jemmye, Paulie reached out to me wanting to come on, I told him I would if he understood that I probably wasn’t going to agree with anything he said and I would call him out for his behavior towards both Danielle and Cara. Listening to it back last night to do the time stamps, you will hear the exasperation in my voice, and yes, there were numerous times where I wanted to step in and say something (and I did a few times), but it honestly would’ve been 2 hours of interruptions if I did that. We had to keep it moving to talk about different things. That’s not a good podcast. I let Paulie say what he needed to say, I interjected my thoughts when I could, and at the end of this thing, ultimately, I will judge him by how he acts now. I’m not a fan of what he’s done up to this point by any means and I made that pretty clear, but he says he’s working on himself. He either will and get better, or, he’ll continue his lying, manipulative ways and not learn from any of his mistakes. I’m sure a lot of you are thinking the latter. I know I am, but hey, for his sake I hope he surprises all of us. As for his current relationship with Cara, we dive into that as well as that definitely isn’t over unfortunately. Easily the most contentious podcast I’ve done at times because I was thoroughly frustrated but, well, judge for yourself. As always, if you want to respond to the podcast (which I’m sure a lot of you will), feel free to include Paulie’s Twitter handle (@PaulCalafiore_) in your replies to him. Or maybe better yet, don’t reply since I’m guessing a lot of your responses won’t be positive towards him and it’s just gonna be more hatred flying around. Enjoy…