5. Jed Wyatt: 25, Nashville, TN. Currently a musician in Nashville who has a recent single “Vacation” on Spotify. Attended Belmont University. My guess will be the early fan favorite and would be shocked if he doesn’t go far. 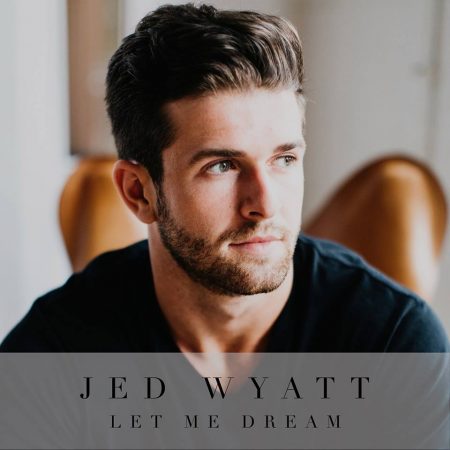 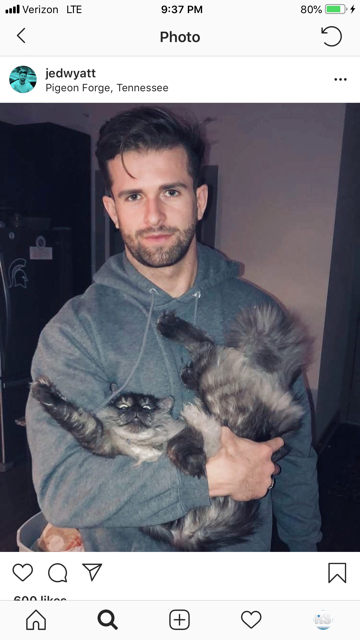 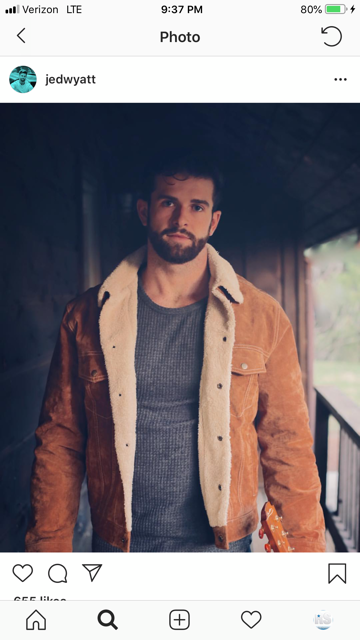 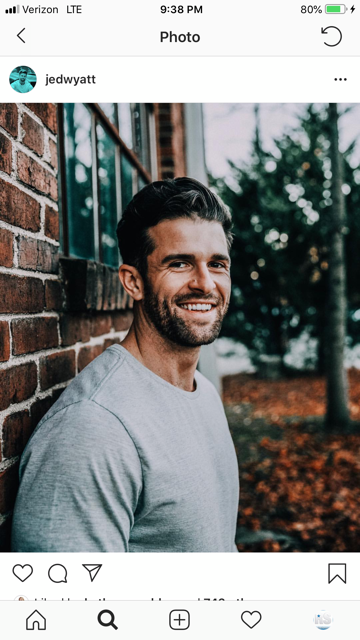 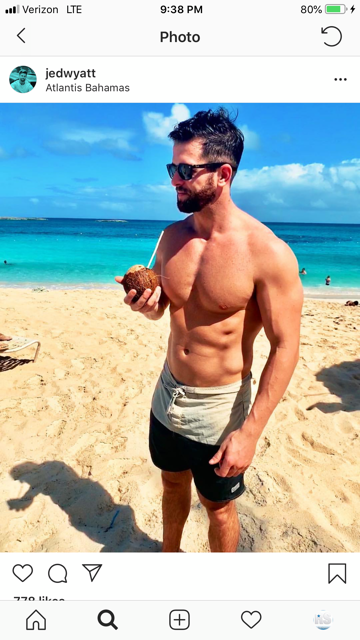 So besides being a musician, Jed is also, get this, a male revue dancer at the Music City Male Revue in Nashville. I don’t know if he still works there, but as of late 2018 he was. The red head in the second picture the guys are holding is apparently some girl on “Very Cavallari”: 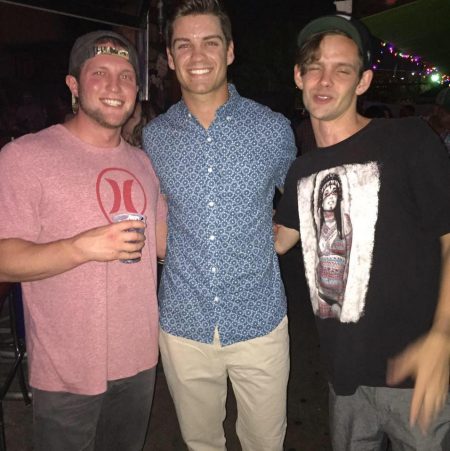 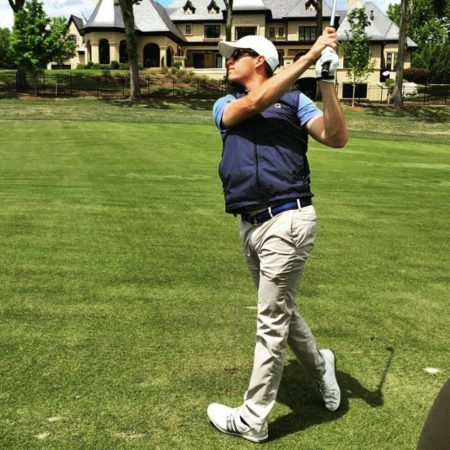 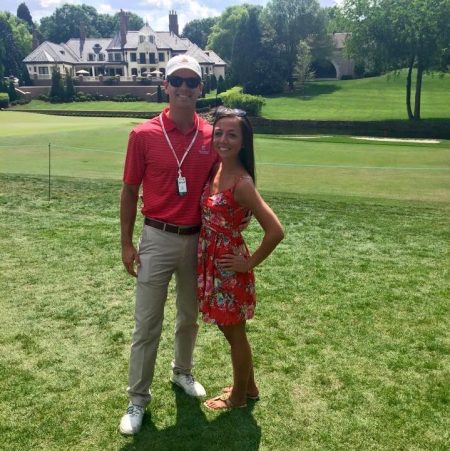 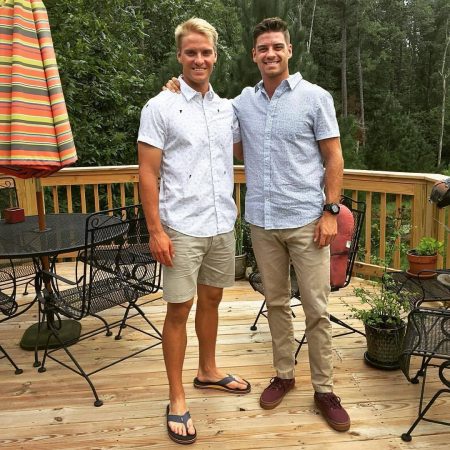 7. Luke Stone: 28, Washington, DC. Graduated from George Washington University in 2013 with a B.A. in Political Science. Currently works at StateScape. And if I didn’t know any better, I’d say he’s a spitting image of a younger Nick Viall. 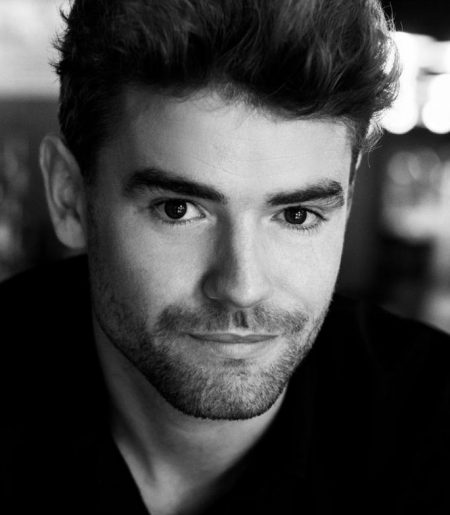 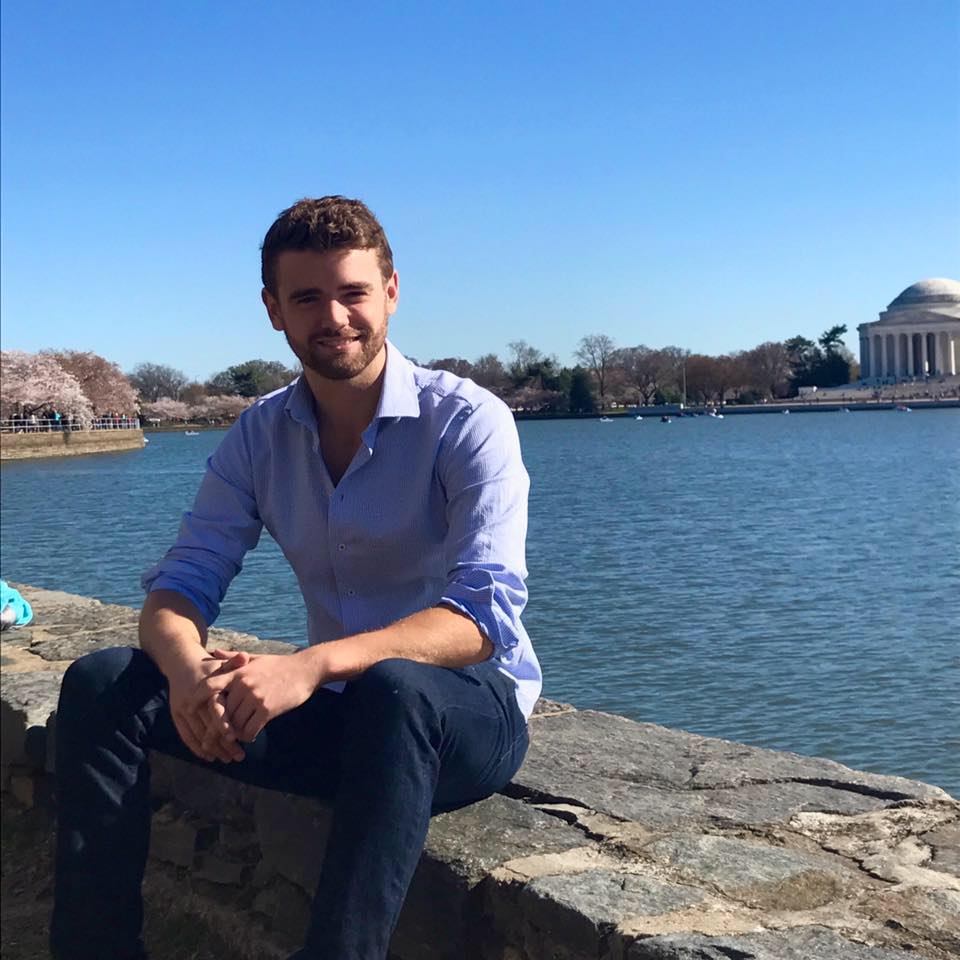 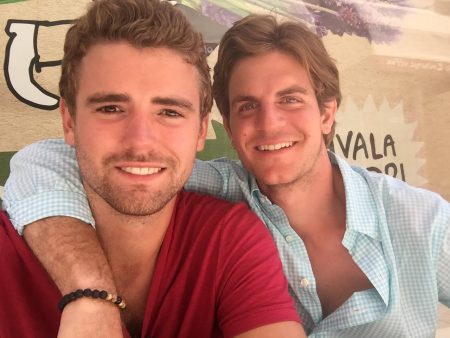 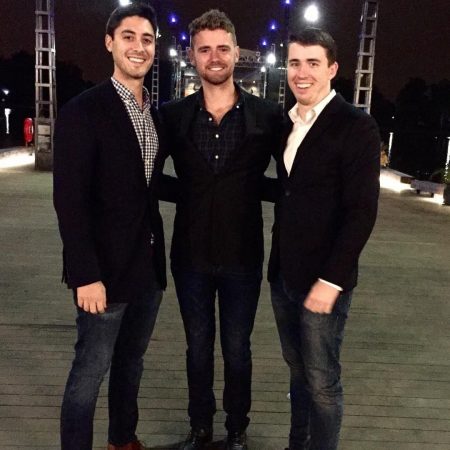 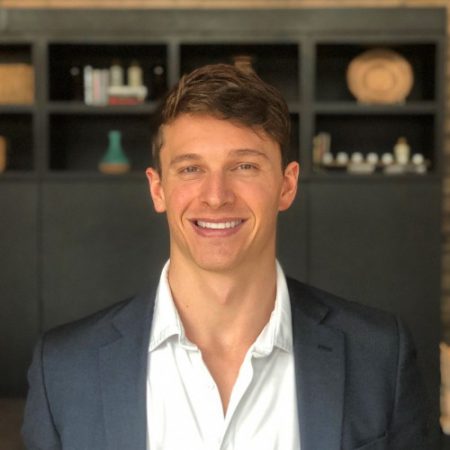 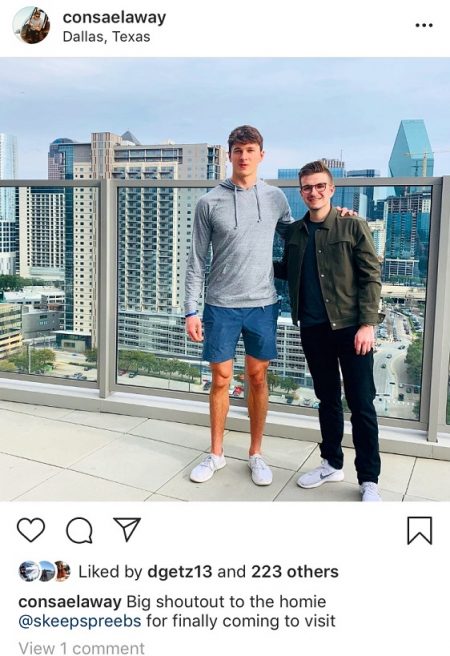 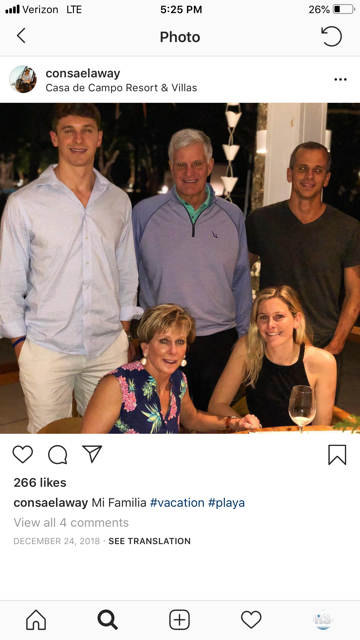 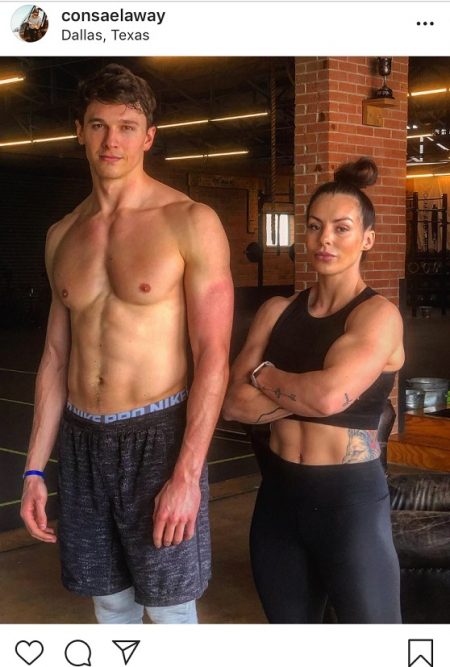 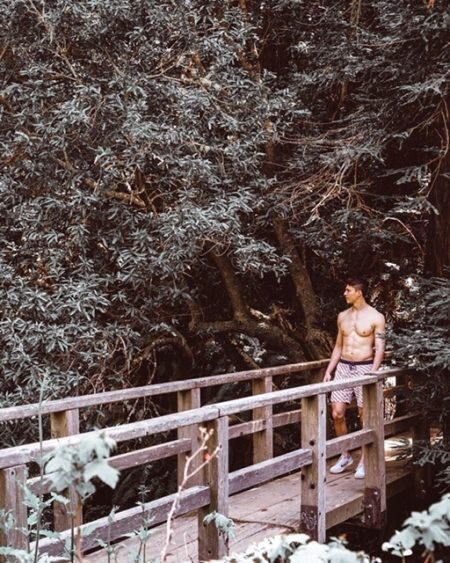 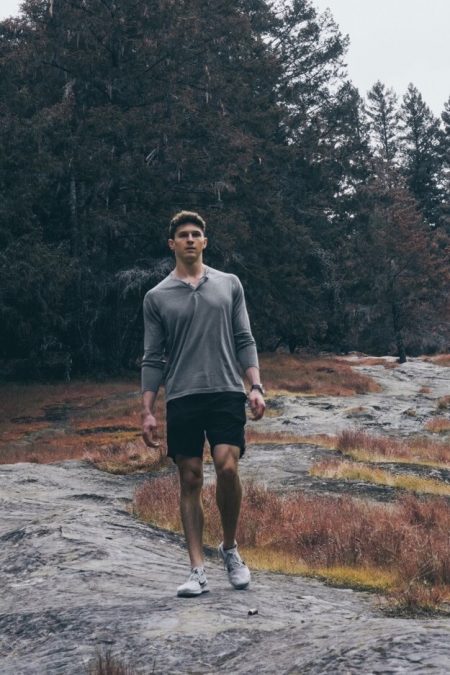 9. Brian Bowles: 29, Louisville, KY. Teaches math at Trinity High School in Louisville. Graduated from Centre College in 2010 with a B.S. in Math. Received his M.A.T. from the University of Louisville in 2012. 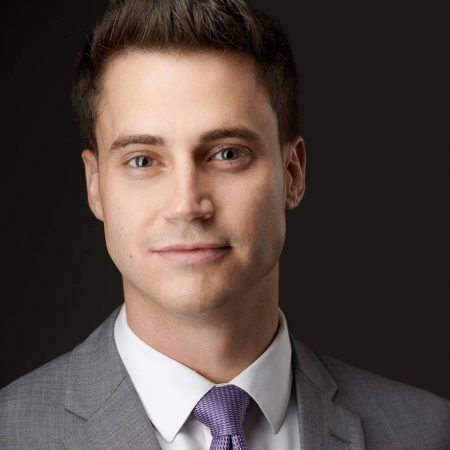 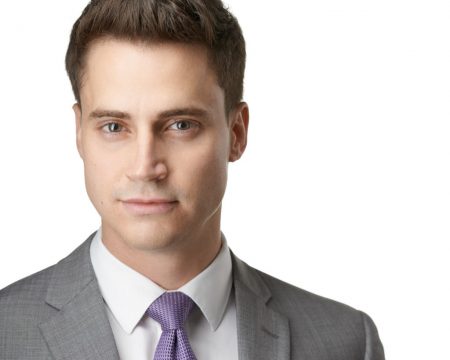 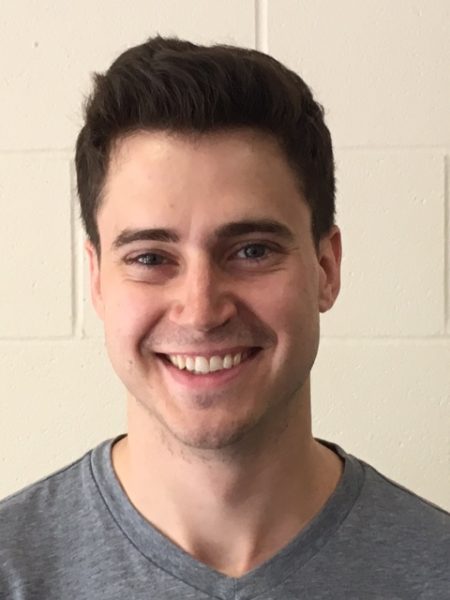 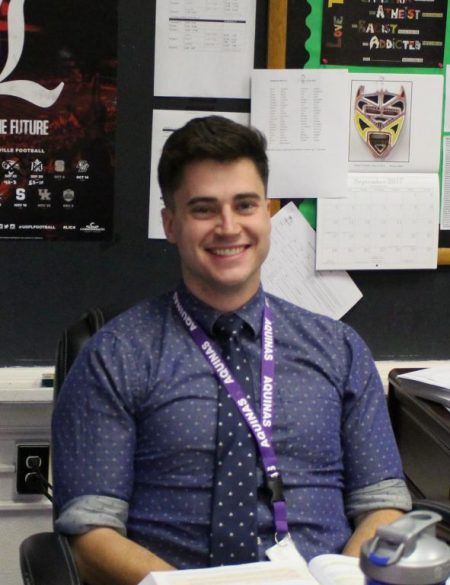 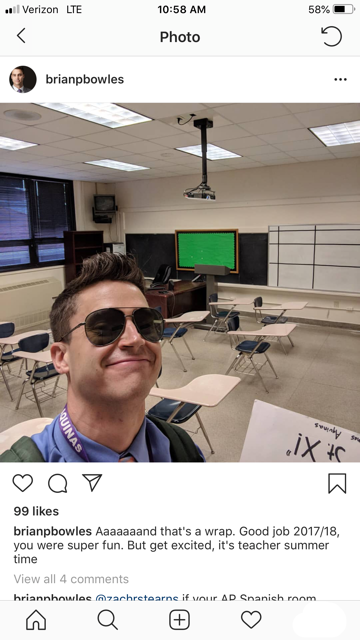 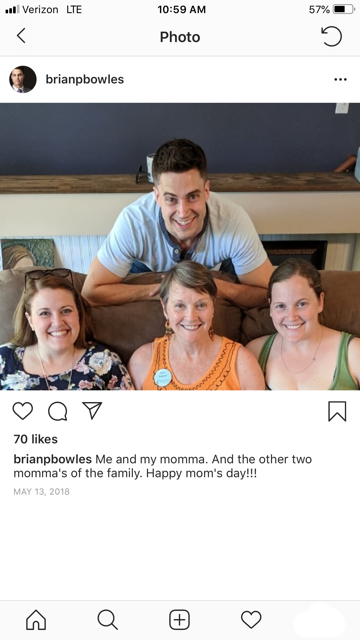 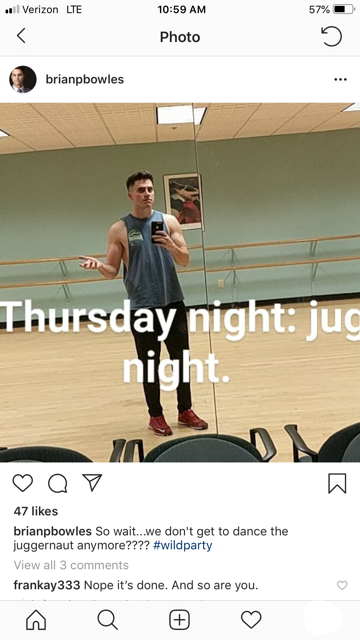