10. Daron Blaylock: 25, Atlanta, GA. Has a twin brother Zack. Both played football at the University of Kentucky from 2012-2016. Their younger brother Dominik is a 5-star recruit who signed to play wide receiver at the University of Georgia starting next season. If the last name sounds familiar, it’s because it is.

They are the sons of former NBA player Mookie Blaylock who, in case you didn’t know this, was the original name Pearl Jam used for their band. Mookie, who has battled addiction most of his life, plead guilty in 2014 to vehicular manslaughter and served 3 years in prison, four as a suspended sentence, followed by 8 years of probation. It really is a sad story. 7 DUI’s in his career and numerous arrests. His wife, Daron’s mother Janelle Woods, who was a volleyball player and met Mookie at the University of Oklahoma, had left him before that accident because she believed one day he’d kill somebody with his driving according to this story. She remarried after that and that’s their family now that you see below. 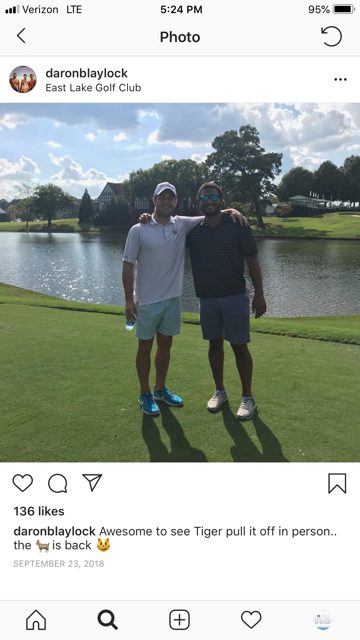 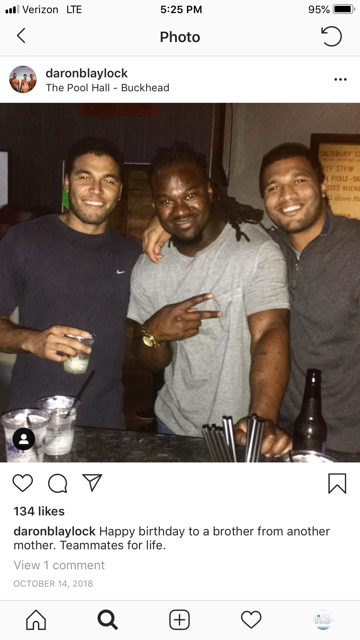 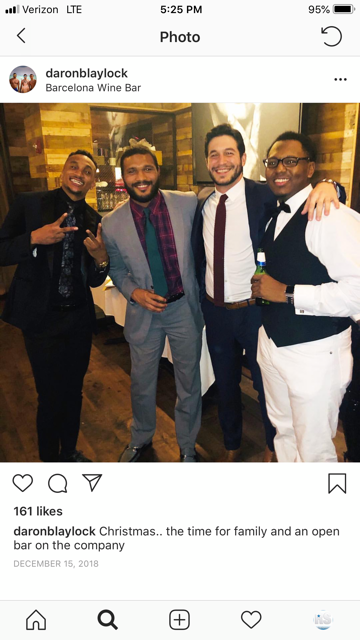 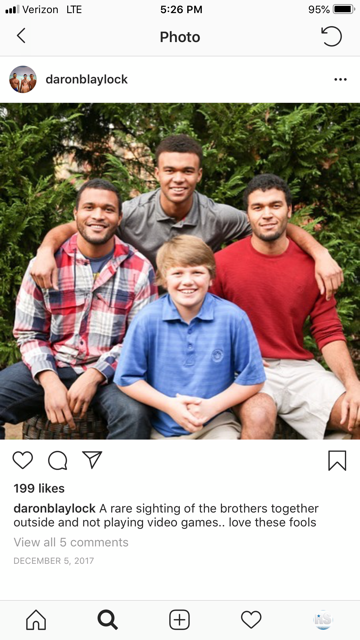 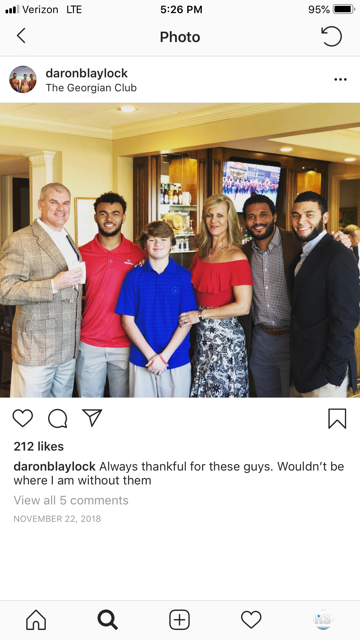 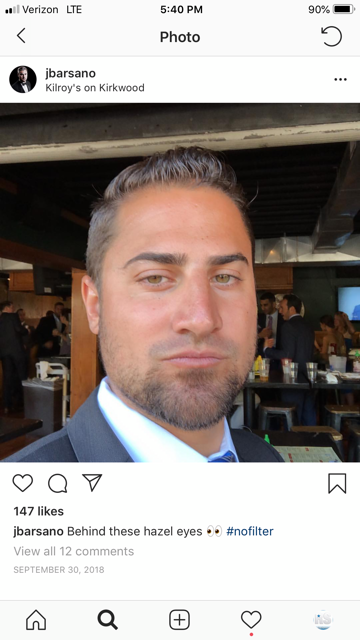 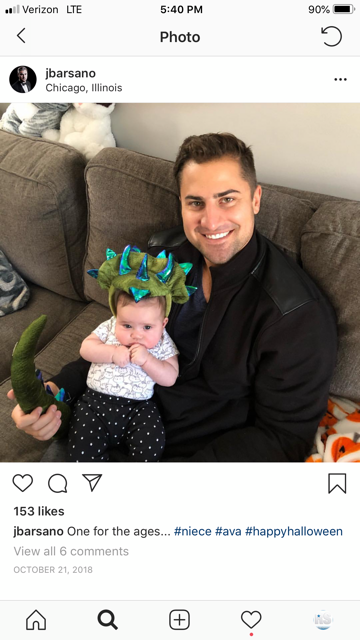 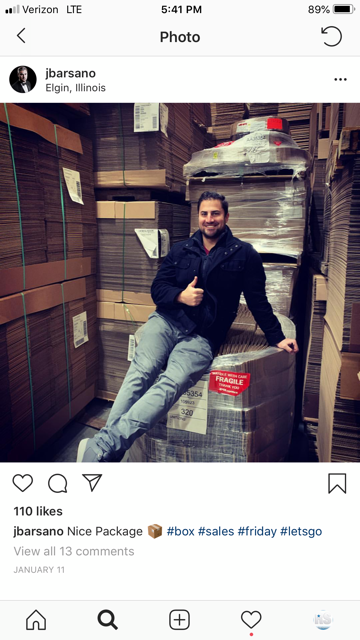 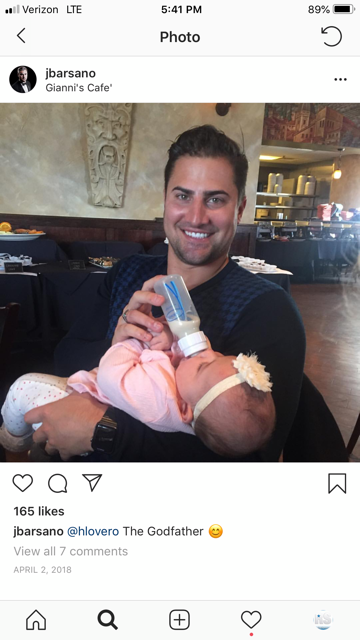 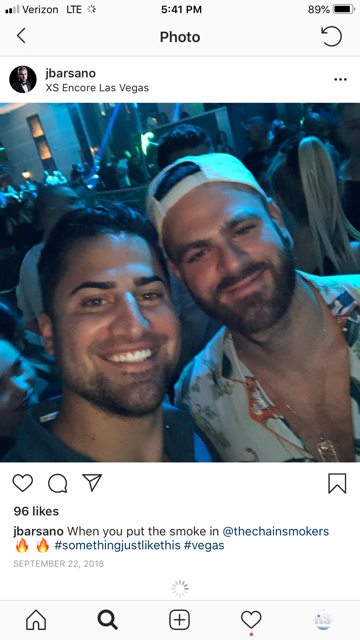 12. Chasen Coscia: 27, grew up in Washington, but now based out of Detroit, MI. Currently a commerical airline pilot for SkyWest. Was the lead flight instructor at Central Washington University back in 2016. Outdoorsman that likes to go fishing, diving, hunting, boating, etc. 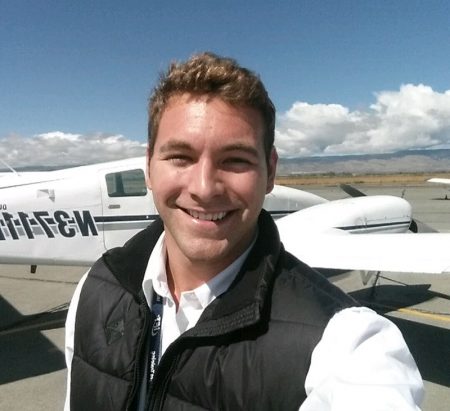 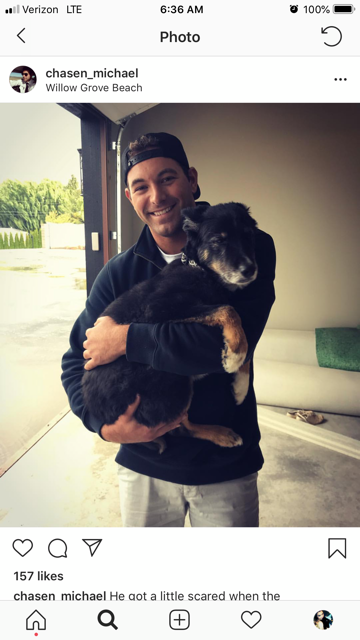 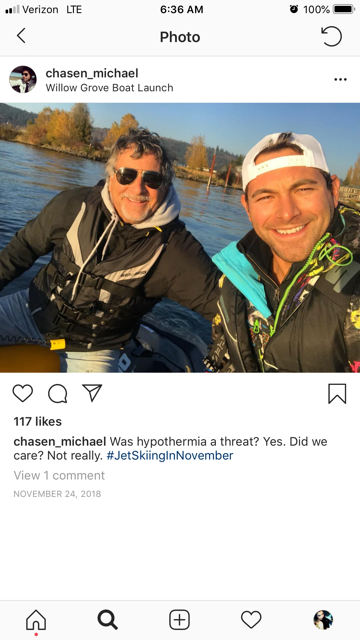 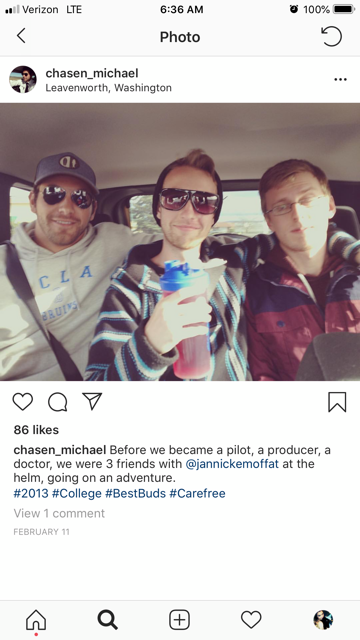 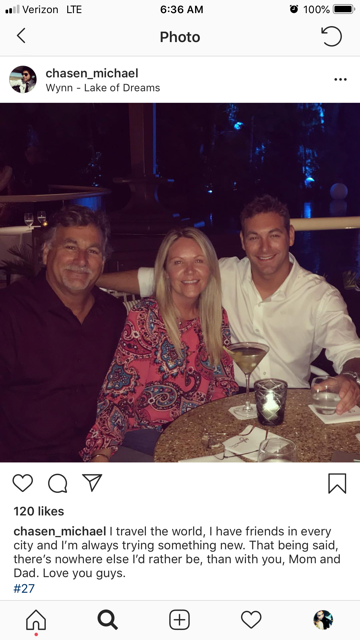 13. Dylan Barbour: 24, San Diego, CA. Co-founded & is the COO of the Vizer app along with his cousin Sam. It’s an app where you accomplish exercise goals, those goals then turn into sponsors donating a meal, then you redeem rewards in the Vizer marketplace. Dylan graduated Williams College in 2016 with a B.A. in English. 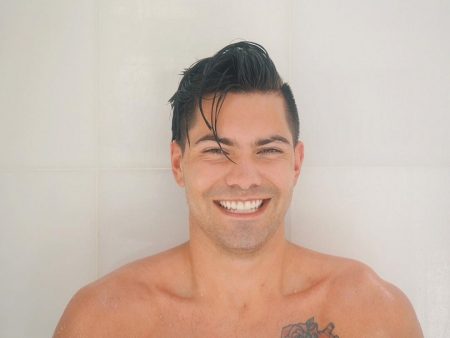 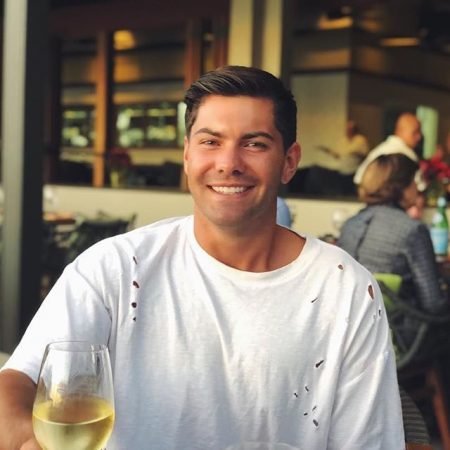 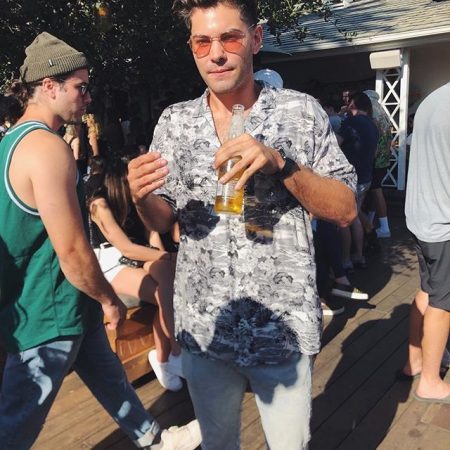 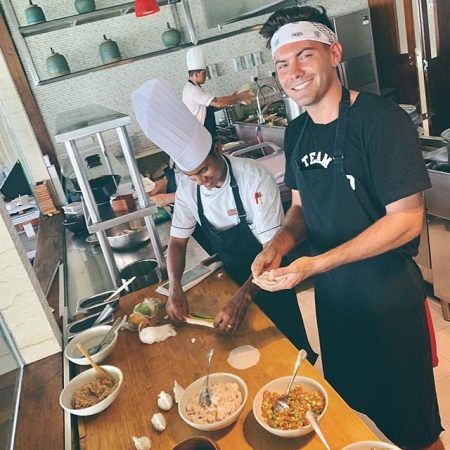 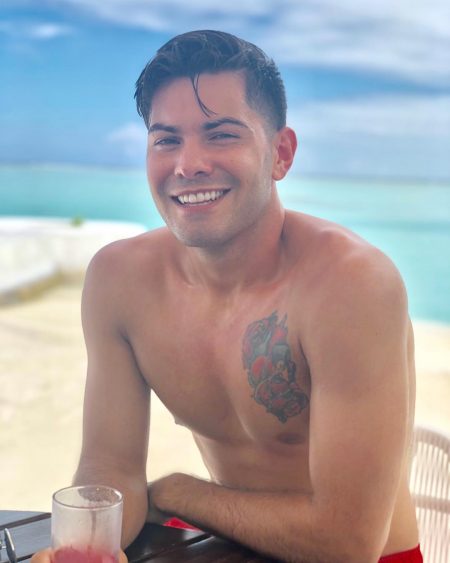