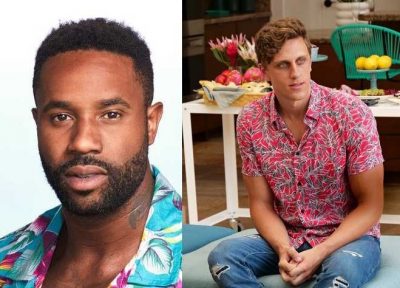 More good “Temptation Island” stuff today as we have an over 2 hour podcast talking to two of this season’s major characters, Karl Collins and Evan Smith. Karl is up first talking about everything that went down with his relationship with Nicole, where he thinks it went wrong, where is he at with Brittney now, and even where things are at with Nicole now. That and much more with Karl. Then Evan joins me for a, shall we say, sometimes spirited debate on everything that happened on the island with Kaci, things going on post-show, their relationship pre-show, and how things are with Morgan now. I know a lot of you are expecting some giant fireworks between us due to the social media war that seemed to be going down last week, but you might want to temper your expectations. We talk about a lot, Evan shares his side, I share my thoughts, and for the most part, I think it went well. It was a tough position to be in because there were certainly things that I could’ve gotten deeper into, and same goes for Evan, but at the end of the day, both parties have moved on with their lives and it’s probably best there isn’t any more mud slinging between the two. Kaci had her final podcast last week, Evan has his this week, and now all parties can move on. As always, if you want to respond to the interviews, please use Karl and Evan’s Twitter handles (@IAMKCITY & @EvanSmith22) in your replies. Enjoy…

First Karl joins me to talk about how he and Nicole got cast on the show (6:57), what singles immediately caught his eye (13:12), reacting to bonfire clips of Nicole (14:35), hearing Nicole say their relationship was surface level (17:41), what did he think Nicole’s response would be to his admission of sleeping with Brittney (23:02), Brittney’s IG April Fools pregnancy joke – which at the time of taping was still a question mark (27:21), where is he at with Brittney now (31:30), what was the timeline of things once he and Nicole got back from filming (34:40), and what were his predictions of the other couples when he first met them (45:42). Then Evan joins me to update things going on with him and Morgan (57:08), did he think about doing his final bonfire differently (1:01:02), his pre-show relationship with Kaci being worse than what was shown (1:10:10), the post-show back and forth on social media and texts that were sent to each other (1:28:08), Kaci’s IG live with her dad that Evan felt was wrong (1:33:46), and if Morgan was never a contestant on the show, where does he think he and Kaci would be right now (1:56:57).

Just getting you caught up on some “Bachelorette” filming notes, a lot of which I’ve tweeted within the last week and a couple small things I haven’t. First off, where we’re at right now. They are filming episode 5 in Scotland, and we are down to 12 guys. We had 15 guys in Rhode Island, and you saw pictures from all those dates. Here’s how it broke down (all pictures are on my Twitter):

-Because we live in the age of social media, it took the three guys who were eliminated in Rhode Island about :12 seconds to hop back on IG and start adding people which was clear as day, so Luke Stone, Matteo Valles, and John Paul Jones were eliminated in episode 4. It’s funny because NONE of the other 12 guys still remaining had any social media activity. I mean geez, don’t make it so obvious guys.

-Yesterday was a 1-on-1 date where one of the filming locations was at Hootananny in Inverness.

-I mentioned it on Twitter, but even though we’re just starting episode 5, from what I’m hearing, Luke Parker (the first impression rose recipient) is your front runner right now. Still plenty of time left, anything can happen still, but I’m hearing there’s a better than good chance he’s going to win. If he does, that’ll make it 5 “Bachelorette” seasons in a row where the guy who got the first impression rose ended up winning, following in the footsteps of Garrett, Bryan, Jordan, and Shawn. Doesn’t mean he’s absolutely going to win. But based on what I’m hearing, it’s not like he’s going home next week. You can basically pencil him in for a hometown and probably at worst, final 2. Usually when I’ve heard this early about someone being a front runner and posted it, that person ended up winning. So keep an eye out.

-One correction to make on the guys names: I originally had Thomas Stanton as a contestant in the Hannah’s Guys link. His last name is actually “Staton,” not “Stanton.” Added a letter there accidentally. He was eliminated the first night. This guy: 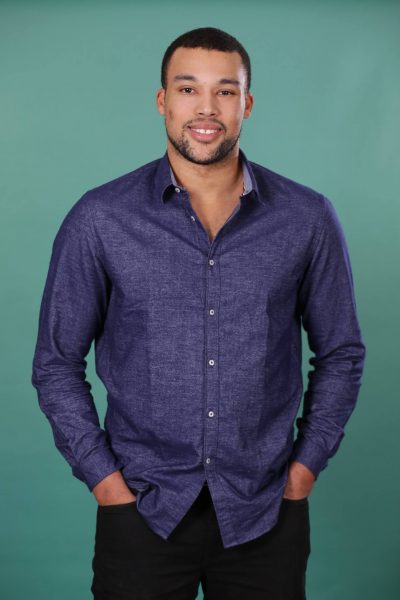 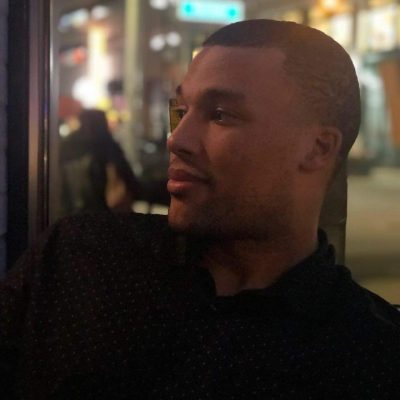 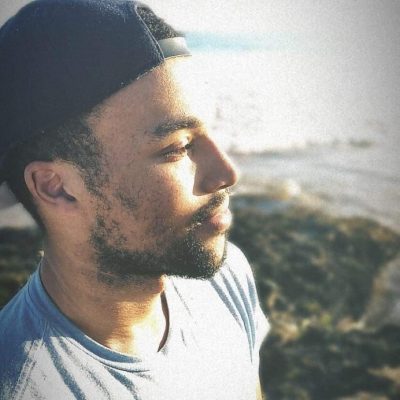 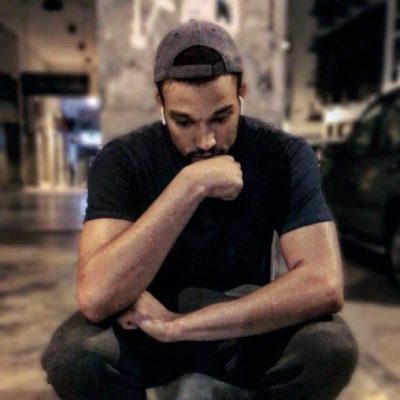 There’s more to come as we’re 3 episodes away from hometowns. Per usual, once they’re overseas, it’s hit or miss whether or not pics get out. Sometimes you just gotta luck out. No pics from yesterday’s 1-on-1 but was definitely confirmed they were filming in the Hootananny pub. I’ll keep you updated on Twitter on anything I hear over the weekend.

Because Ashley is traveling to LA and Cabo this week, episode #18 of the “He Said, She Said” podcast will not be next Tuesday. It’ll be up the following Tuesday. Sorry it’s been postponed a couple times, but between my sickness and travel, and now Ashley’s travel, we just couldn’t coordinate our schedules. It will return a week from Tuesday.