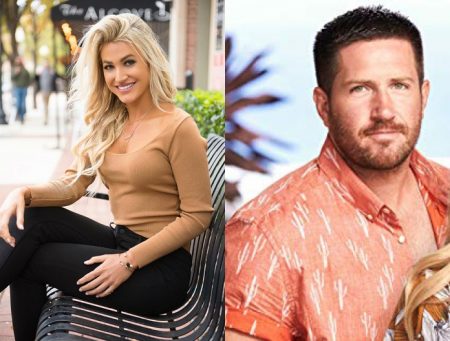 Another great “Temptation Island” podcast for you today as I have both Kady Cannon and John Thurmond – separately since, well, they’ve broken up. I wanted to do one of these broken up couples on the same week where neither could hear what the other person said first. Evan had heard Kaci before he came on and Nicole had heard Karl’s interview. This one was different since neither Kady or John had heard what the other one said. To me, that worked out better. They each got to tell their own story about what happened. There are times where their stories match up. And then there are times where you hear things were left out by each individual. Both were respectful of the other one, but you will definitely hear times in each podcast where one will kinda take a little shot or dig at the other. The one thing I think you’ll take from listening to both of them is that they weren’t right for each other in the long run. At least that’s what I got out of it. Kady has easily taken more heat than any woman on this show online and we dive into all the things she said about John during the show. As always, if you want to reply to the interview, please include their Twitter handles below (@KadyCannon313 & @JohnTIGuy) in your replies. And I feel I shouldn’t have to tell you this, but after seeing the hate she received online all season, I just ask you to be respectful. Enjoy…