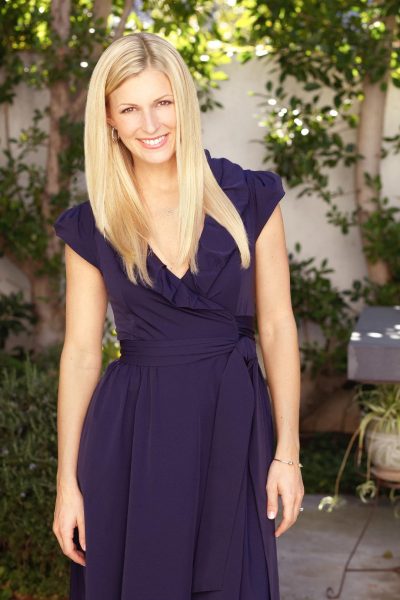 Another trip down memory lane with former “Bachelor” and season 1 “Bachelor Pad” contestant, Peyton Lambton. Definitely the first woman from Andy Baldwin’s season that I’ve had on (although Tessa now I’m looking for you), and actually the third contestant from season 1 of “Bachelor Pad” that I’ve had on after Kiptyn and Tenley were on back in 2017. Peyton’s husband Chris Lambton was one of the first podcast guests I had on back in 2017 as well. Can easily say one of my favorite couples from the franchise, as well as the nicest ones. I can say that because I’ve actually met them. Peyton is actually one of the first contestants from this franchise I ever met in person, and we talk briefly about those days back close to 10 years ago when she was living in Dallas and in the early stages of her relationship with Chris. Wow. I feel old now. Good times though and I’ll always remember our night at the Manny Pacquiao fight since it was so random and out of nowhere. As always, if you’d like to respond to the interview, please include Peyton’s Twitter handle (@PeytonWLambton) in your replies. Thanks again to Peyton for coming on as it was great taking a look back at when the show was way different than it is now.