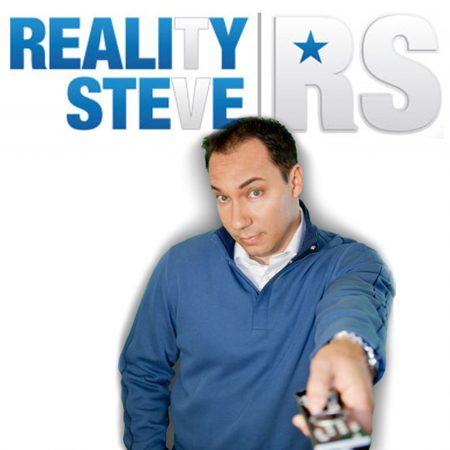 Gonna do something a little different with this week’s podcast. In light of the recent domestic dispute involving “Bachelor” creator Mike Fleiss, I thought we’d have a discussion about domestic violence in relationships. After Fleiss’ incident, you may have read Ashley Spivey’s reaction on Twitter, and if you haven’t, you should. Ashley suffered from domestic violence in a previous relationship and this incident triggered her. When I originally tweeted out the Fleiss story, you can see in the mentions how many women felt for Laura, Fleiss’ ex-wife and say the texts she sent to him that he released were a signal for help and someone involved in an abusive relationship. Shortly after that story broke, I received an email from someone named Mandy in Philadelphia who wanted to come on and share her story. Initially she was just gonna be on next Tuesday’s “He Said, She Said” podcast, but, the call was so good and so moving, that I thought I’d make it the focus of today’s podcast. Ashley Spivey co-hosts this one with me as we spend a good 45 minutes talking to Mandy about her situation. It’s a really good and powerful listen and I hope you take the time and maybe get something out of it. I guarantee someone reading or listening today is involved in a very similar relationship, and just know you can get out and there is hope. Thanks to Mandy for sharing her story and Ashley for joining this week as well.

(SPOILERS) We start the show by reading an email from a reader who was a victim of domestic abuse. Then (SPOILER) I talk about Monday and Tuesday’s “Bachelorette” finale (6:53). Finally, Ashley Spivey and I talk to caller Mandy from Philadelphia who recently was involved in a domestic dispute with her husband earlier this year that landed him in jail. We discuss the ramifications of it, how it affects their children, where they’re at now, and what she plans on doing moving forward (15:58).

Podcast #139 – Interview with Vienna Girardi
The “Bachelorette” Hannah – Finale Part 1 Recap, Tonight’s Doozy, & the Return of the “He Said, She Said” Podcast with Ashley Spivey
To Top