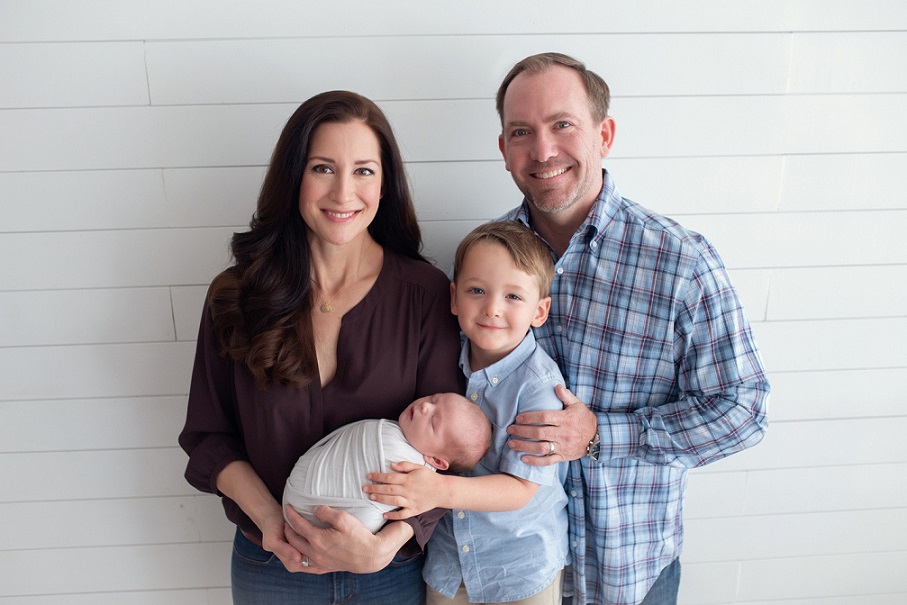 A throwback today to where it all started on Alex Michel’s season as Shannon Oliver (Robinson) joins us this week. If you didn’t watch the show back then, or didn’t see her during the GOAT episode a couple weeks ago, it shouldn’t matter. Her story is great. From all the stuff she tells us about how different the show was back then to what’s happened in her life over the last few years, I’m telling you, it’s one of my favorite podcasts ever. Everyone’s got a story, and just because Shannon is someone who isn’t on your radar or most of you who only started watching the show in the last few years, doesn’t mean her story isn’t as interesting. It definitely is. Hope you take the time to listen to this one. So great hearing from her after being Facebook friends for quite a few years now. Shannon doesn’t have a Twitter account, but her Instagram and Facebook accounts are below. Also, at the start of the podcast, I briefly go over some spoilers for Clare’s season that I tweeted out yesterday, which you can also see below.

(SPOILERS) I start off by going over my tweets from yesterday regarding some goings on in Clare’s season. Then Shannon joins me (6:53) to talk about her time on the original season of this franchise, how different it was back then, re-living it during the GOAT episode, what people didn’t see from her season, if she had to deal with trolls early on, her life post show including losing her house in Hurricane Harvey and delivering an IVF baby during a pandemic.

Hydrant – DrinkHydrant.com/STEVE promo code: STEVE for 25% off your first order

A couple updates from yesterday if you’re not following on Twitter:

Is it a major spoiler? No. But hey, we’ll take anything we can get at this point. Clare will be having fireworks on her date this Sunday night. pic.twitter.com/YFQcfQz93C

(SPOILER): Although early social media activity was leading people to believe he never made it on the show or was eliminated night 1, that was never the case. Dale Moss received Clare’s first impression rose. pic.twitter.com/R5eqKRXhUZ