We are back in business tonight with episode #2, and I’m sorry, it’s really weird that this show airs on Tuesday’s this season. Yeah, it’s temporary and we’re back to Monday’s once Matt’s season airs and season’s past that, but this is just really trippy and is gonna take some getting used to. Tonight we’ve got two group dates along with Jason Foster’s 1-on-1. I can tell you that tonight doesn’t end with a rose ceremony, so looks like they’re gonna extend Clare’s time on the show at least 5 episodes now. Also, the Yosef argument doesn’t even happen tonight, so that will start off next week’s episode. We know in recent years this show has chosen to not end every episode with a rose ceremony, and tonight is no different. No matter how much people complain about it, they still seem to want to do their own thing. Oh well. Guess we gotta deal with it. Just know it’s coming tonight and we won’t get the major drama with Yosef (along with his elimination and the second rose ceremony) until next episode. Fun times I tell ya’. And assuming they don’t end next week’s episode with rose ceremony #3, we’re definitely looking at Clare being on the show for 5 episodes. Then Tayshia will take over.

As for Tayshia, I even dread saying this because people will most certainly jump down my throat, but I am starting to hear a little bit more about her ending. However, I don’t have all the details or the exact names of who was involved. Just kinda the gist of what goes down. I know that won’t be good enough for most of you, but hey, I think I’m getting closer. When I have more details and what names go with what I’m hearing, I will report it.

Also, a couple small spoilers to report about Matt James’ filming. We already know a lot of the women are home as some of those that are haven’t been the least bit shy about getting back on their IG and following each other. However, I can report three things:

1. There are people who are home who haven’t had any IG activity.
2. The 43 women that were posted two weeks ago did not all make it to night 1
3. Madison Nelson, the one who I reported dated Matt last summer for a couple months, never made the final cast. She was cut before filming started.

Rose ceremony #3 was last night, so you can probably expect a few more getting back on their IG today or tomorrow.

Something I mentioned on my IG live last Wednesday was the fact that I found out about two guys on Clare’s season that have been married and engaged before. Not major news, but since we haven’t really discussed a lot of these guys’ backgrounds, it’s certainly news. I have not seen this reported anywhere. These guys have been known to be on Clare’s season since July. No one has said a word. Now watch how many outlets report this from this point forward. It’ll be comical. First up, we have Brendan Morais. From what I’ve gathered, he was married to Simone Santos for a few years, and it ended around a year ago. They’ve also known each other since middle school. Her IG is @simone.everything. You can even see on her IG account, her former screen name used to be _simonemorais_. They lived in LA together, and when they divorced, she moved back to Massachusetts. Her IG is public if you want to see who she is, although I’m guessing she’ll go private pretty quickly now that this is out there.

The other one of Clare’s/Tayshia’s guys who was in a serious relationship was Bennett Jordan. Or, how he’s known in these pictures, “Ben.” Judging by these photos, looks like he was engaged as late as about a year ago – August 2019: 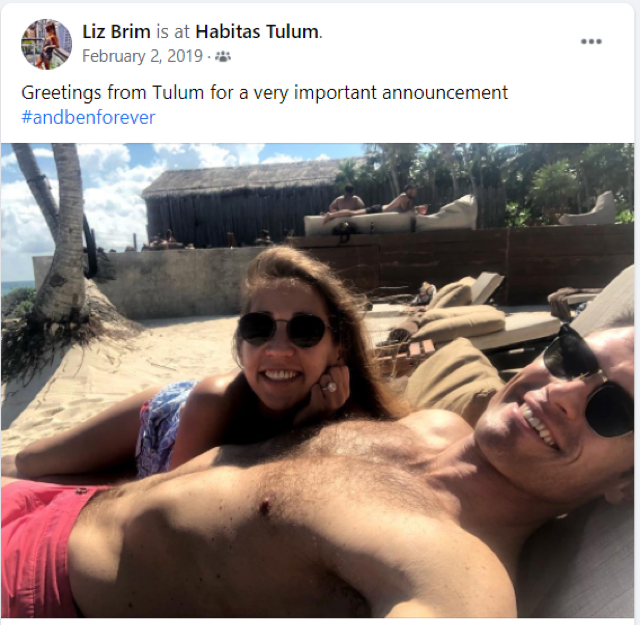 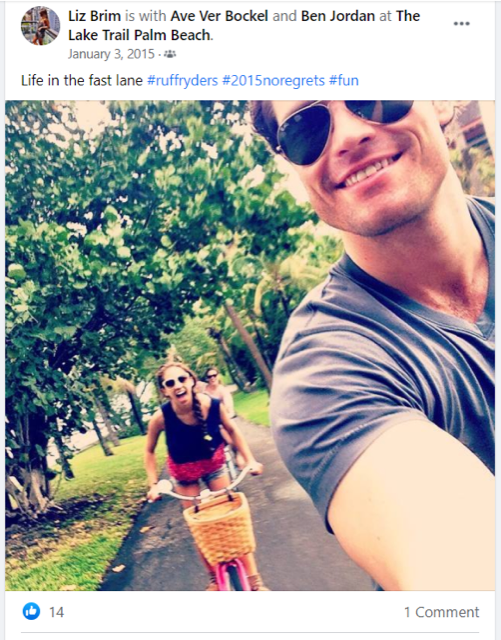 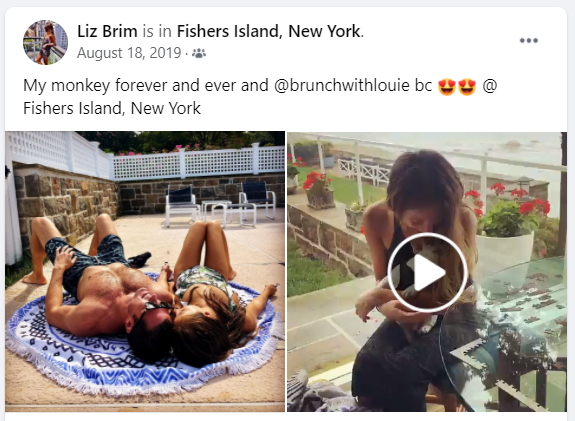 All those pics have since been deleted from both their accounts. Think that says something. No idea if this is something that “Ben” will talk about on the show or if it will become part of his storyline. But I think the pictures show he was engaged as of last year at some point. You know, unless she decided to post a picture of a ring on in Feb of last year saying they have a “very important announcement” just for fun. Curious to see if either of these relationships get brought up as part of Brendan or Bennett’s backstory.