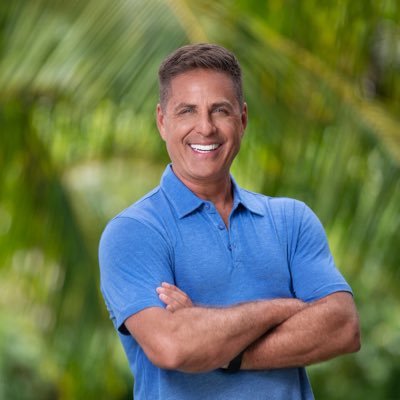 Yes, it’s finally upon us. We didn’t have a “Temptation Island” season air in 2020 because, you know, we had a pandemic. As you’ll hear Mark say in the interview, he was set to leave for Maui on March 15th, which was only 2 days after Clare’s season was originally set to film. Filming ended up getting pushed back to October after having to jump through a few hurdles in Hawaii, but it finally got done, and season 3 begins Tuesday night on the USA Network at 10/9c. Mark joins me this week for his yearly preview of the season and what to expect to see – spoiler free of course. I’ll be having one of the members from the couples on every week this season, along with Kaci Campbell from season 1, and some of the singles, so keep it right here all season for all your “Temptation Island” coverage. By the sounds of things, this looks like it’ll be just as entertaining, if not more, than either of the first two seasons. Mark has always been a great guest to have on, and I think he’s one of the better TV hosts out there because he actually engages with his contestants, and if you watch, offers GREAT advice. If you’d like to respond to the interview, please include Mark’s Twitter handle (@marklwalberg) in your replies. Love having him on and looking forward to a great season and getting to know these contestants a little bit more.

(SPOILERS) I begin by discussing the Chris Harrison interview with Rachel Lindsay from earlier this week, and his apology he posted last night. Then Mark Walberg joins me (15:36) to discuss the upcoming season 3 of “Temptation Island” from what it was like filming during a pandemic, breaking down the 4 couples who decided to join the show this season, how the singles were as a group compared to the first two seasons, any surprises to expect, and more.