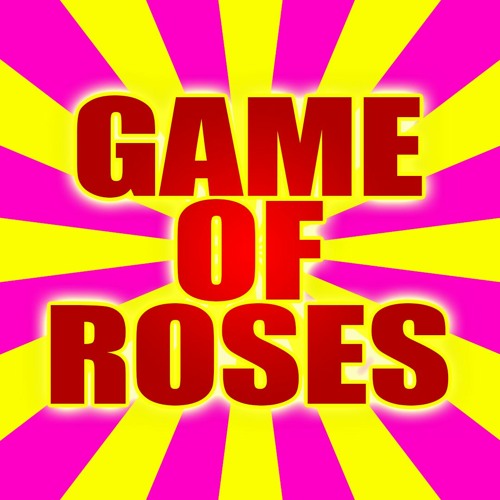 Sometimes things just work out and recording my podcast a day before it airs is great timing. Yesterday I recorded with “Game of Roses” podcast hosts Chad Kultgen and Lizzy Pace about 2 hours after the news broke that Clayton Echard, one of the guys on Michelle’s season, is going to be the next “Bachelor.” E! first reported it as they had pictures of Clayton filming in Missouri in what looked like him shooting his intro video. I know in the past multiple people have shot intro videos, so some may be thinking it’s still not a done deal, or maybe he was shooting something for Michelle’s season – not the case. It’s Clayton, he’s filming more today at his alma mater – Eureka High School – the women arrive next week in LA (filming will be back at the mansion to start the season), and then his season starts filming next weekend. We talk about all of this, and the ramifications of naming someone as the Bachelor that the audience knows nothing about, plus much, much more on today’s podcast with Chad and Lizzy. Enjoy…

(SPOILERS)  I first begin by talking about the news of Clayton Echard, one of Michelle’s contestants, being the next “Bachelor.”  Then Chad and Lizzy join me (9:46) to talk about that decision, their book “How to To Win The Bachelor,” how the game playing aspect of the show has amped up the last few seasons, what happened with Brendan and Pieper, Thomas’ game play over his two seasons, and much, much more.

Instagram – @gameofrosespod
Book – How To Win the Bachelor (Pre-order Now!)