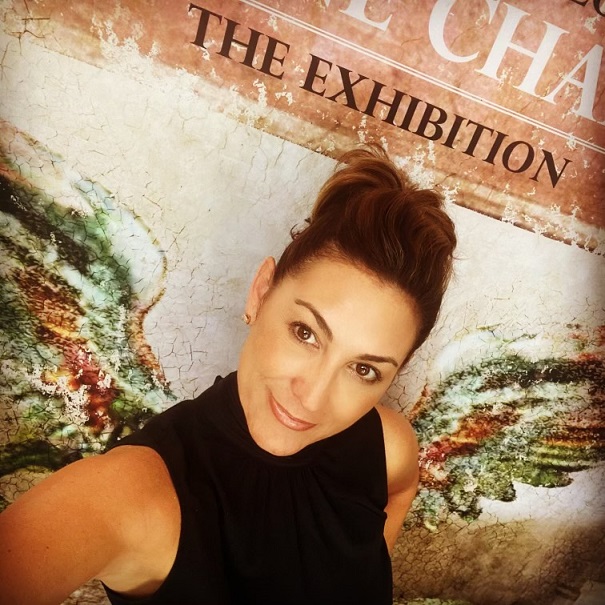 Takin’ it back old school again this week as we have Trish Schneider Cullins from Jesse’s Palmer’s season of the “Bachelor” as our guest. We had her on before – 3 years ago. Man the pandemic has totally made me lose all sense of time. If you would’ve told me Trish was on last year or maybe even 18 months ago, I would’ve said “That sounds about right.” Nope. 3 years! June of 2018. That’s crazy to me. I feel like I just spoke with her. Crazy. Anyway, wanted to have her on again to talk about the role of “villain” in 2005 versus now and how much different things are. Because honestly, she was probably the first true “villain” this show ever had. You talk about some of the lightning rod characters we’ve had in recent seasons? Trish walked so these people could run. However, when you look back on it, she really never did anything all that bad. It was just unheard of that early on in the reality TV world, that it was considered shocking. Now, that behavior is basically encouraged. So it’s crazy to see how it was treated back then to how it’d be treated now. Thanks to Trish for coming on again. I’m reminded how much I enjoy talking to her. Enjoy…

(SPOILERS) I begin by talking about some of the women for Clayton’s season and his filming starting soon. Then Trish joins me (9:07) to talk about her time on Jesse’s season, the infamous t-shirt, the spy on her season, what made her come back after getting eliminated being one of the first to ever do so, her recent move with her husband, how things have been going during the pandemic, and my favorite topic with Trish – her made for TV movie in 2006 “The Scorned.” That and much, much more on today’s podcast.