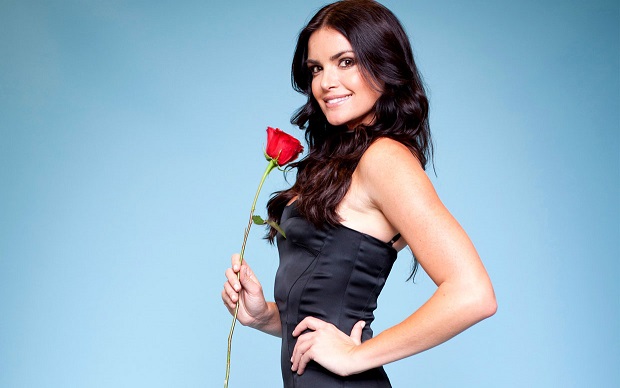 Been a while since we had Courtney on but it was great to have her back on the podcast this week for appearance #3, I believe. Since we last had her on she’s become a wife and a mother, with another baby on the way in about 7 weeks. We talk a bit about motherhood then discuss the villain edit this show gives people, how she handled it in the pre-social media era, what the show wanted to do with her post-filming, how her Happy Couple visits were, were there any regrets she had from writing her book and much, much more. Things were different back when her season aired in 2012 and we dive into how here “villainy” would be treated now versus then. She also gives a lot of good inside nuggets that fans may not know about the show including a full reshoot they did on her season. As always, if you’d like to respond to the interview, please include Courtney’s Twitter handle (@bugrobertson) in your replies. Thanks again to Courtney for coming on. Always great talking to her.

(SPOILERS) I begin by briefly discussing the news of back-to-back “Bachelor” seasons airing in 2022. Then Courtney joins me (7:12) to talk about motherhood and expecting baby #2 in December, being a “villain” in this franchise as a woman versus the male villains, her edit during Ben’s season, what they tried to get her to do post-filming, how Happy Couple weekends worked for her, and much, much more.