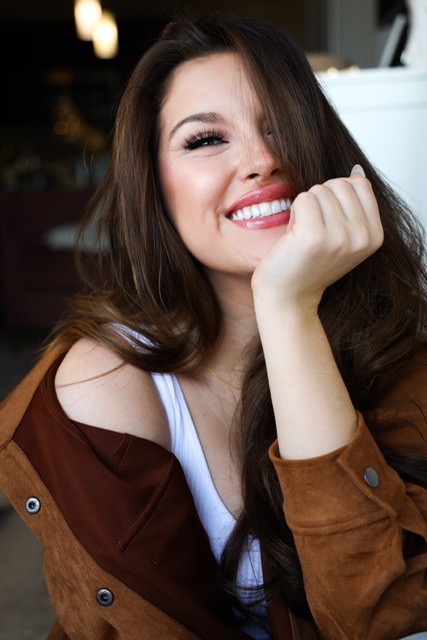 First time on the podcast I’m having someone from Peter’s season on the show (I believe), and Alayah definitely doesn’t disappoint. Granted, it almost didn’t happen this week because she came down with COVID earlier in the week, but she fought through it and I loved getting the chance to talk to her. So many things covered in this podcast, including getting her side to the Victoria Paul story that I don’t think we’ve ever heard in its entirety. With that said, there’s no need to pile on Alayah or Victoria regarding what happened. It was three years ago, yes, but this is also the first time I’ve been able to speak to her, so of course I’m going to ask about it because it was the biggest drama during her time on the show which didn’t make sense to a lot of people. Hopefully after this podcast, you’ll have a better understanding about their relationship. During the open, I give an update on the last two days of hometown dates for Gabby and Rachel. Hint: While they weren’t spoiled publicly like Saturday’s, Sunday’s, and Monday’s, doesn’t mean I didn’t find out who they were with. Rachel’s 3rd hometown was yesterday and I got video of it. Gabby’s 2nd hometown was on Tuesday that I also have video of. You’ll be getting those shortly. Gabby’s 3rd is today, and hopefully stuff gets posted or sent to me. Rachel’s 4th is tomorrow in LA with Tino Franco. So now you know 3 of Rachel’s 4 hometowns, and you’ll know that last one soon enough. Gabby’s only public one so far was Sunday’s with Erich Schwer in New Jersey. You’ll know who Tuesday’s was with soon enough. Thanks again to Alayah for joining me this week as she will definitely be on in the future.

(SPOILERS) I begin by talking about the hometown dates currently filming on Gabby and Rachel’s season. Then Alayah joins me (10:44) to talk about currently having COVID, her journey in the pageant world that led to her being Miss Texas 2019, how she got cast on the “Bachelor,” the drama surrounding Victoria P. on her season, her wild ride on the show from getting eliminated, getting called back, getting a rose, then going home two days later, and much, much more.