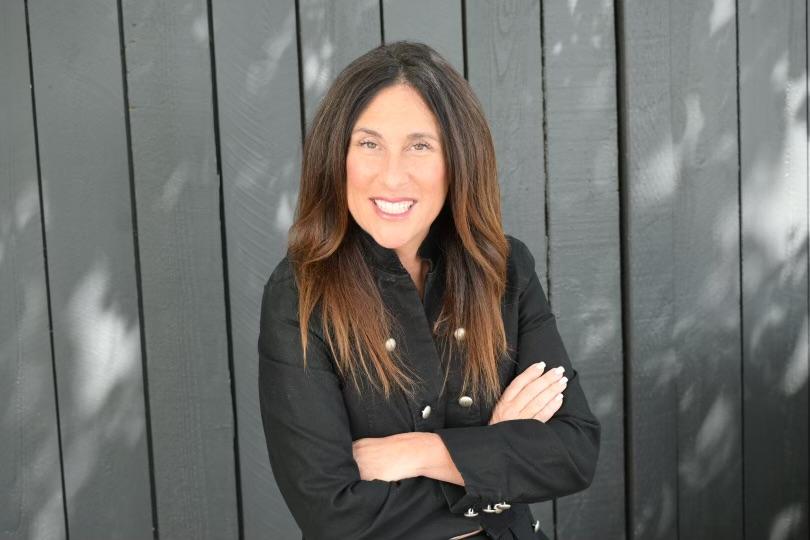 A really fun interview today with a first time guest of the podcast. Lynne Spillman, the former casting director of “Survivor” and “Amazing Race” joins me and we have plenty to talk about. We begin by talking “Survivor” in the first half, but the second half we get to her new venture. She’s the executive producer on a new show that dropped last Friday on Amazon Prime called “Forever Summer: Hamptons.” And of course, I’m hooked. It’s 8 episodes. All 8 have been released, so you can easily rip through this series in a weekend. I plan to be done by this weekend myself. If you liked “Laguna Beach,” if you liked “The Hills,” it’s the same idea. Except these are about kids who grew up in the Hamptons and are locals, and while some have stayed, some went off to college and are back for the summer. It was filmed last summer and it’s got pretty much exactly what you’d expect from a show like this. I’m hooked. I think you will be too if you like that genre of reality TV. Thanks again to Lynne for coming on. Definitely will be a guest in the future.

(SPOILERS) I begin by briefly going over some news in Bachelor Nation and talk about the “Daily Roundup.” Then Lynne joins me (8:00) and we discuss her start as a casting director, the legends in the reality world that she cast on “Survivor,” what she was looking for on her her shows, how different it is to cast now versus when she started out, and her new role as Executive Producer of the Amazon Prime show “Forever Summer: Hamptons” out now.

Also, today’s Daily Roundup is also up as well. You can listen to today’s podcast on a number of platforms, but you can also tune in by clicking the player below: