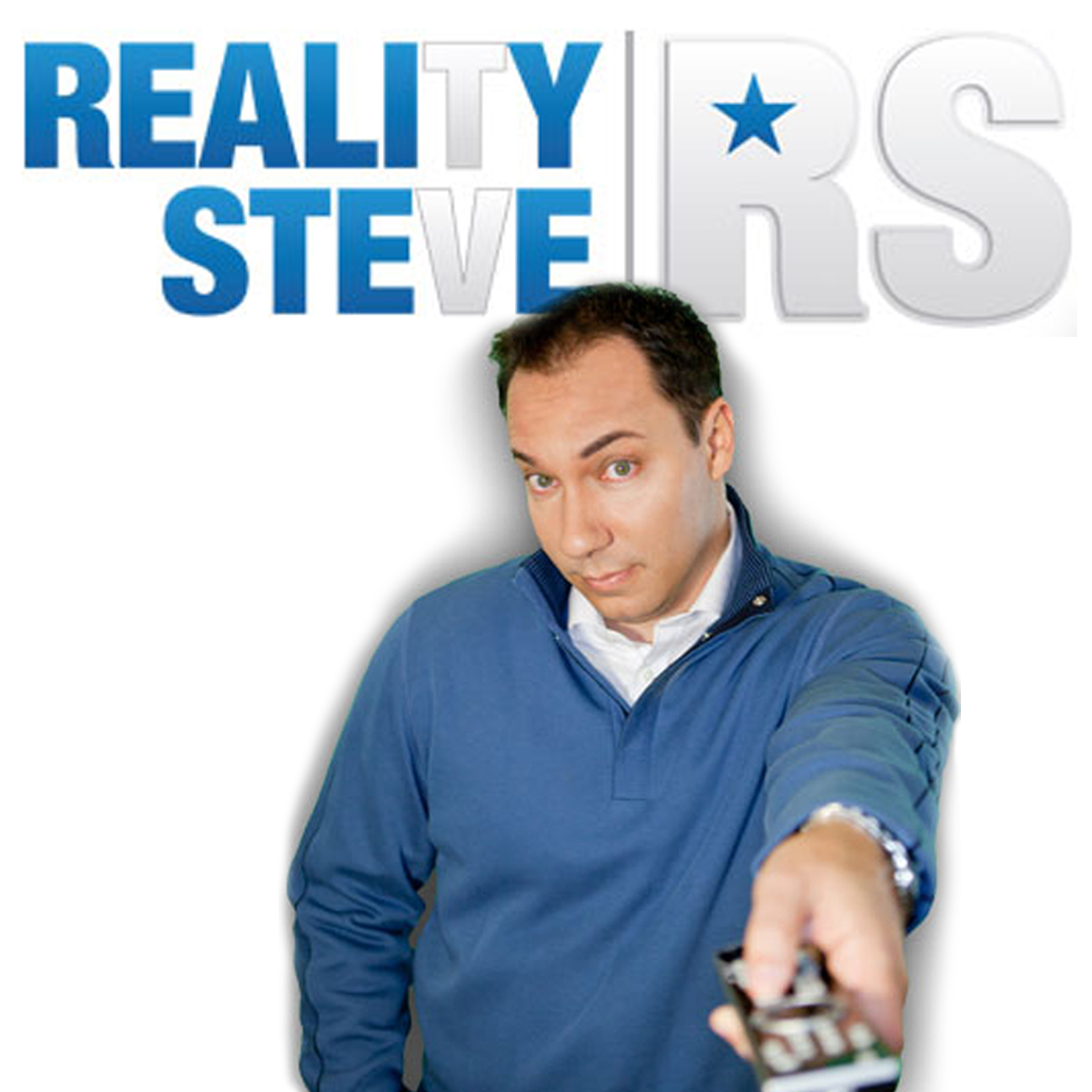 Todays the day you’ve been waiting for. You know, where I tell you all my surgery yesterday! Kidding. Well, sort of. This paragraph I will but the rest will be the written version of todays podcast, which is all your Bachelorette news & spoilers for this season – Men Tell All, Bachelor casting, & Rachel & Gabby’s season. Anyway, surgery was successful yesterday on my Achilles, just gonna have a long road to recovery. Apparently since I tore it last Monday til yesterday, the tear got worse. But it’s taken care of, I’m in a splint, my scooter arrives today which I desperately need. Just using crutches around the house is a beating. Will be so much easier to wheel around. First time I’d ever have surgery and here’s my take: gotta love modern medicine. They wheeled me into the OR, gave me the mask to hold myself, I remember taking 3-4 deep breaths, and next thing I knew I was awake in the recovery room. Fascinating stuff. They gave me a Percocet at 3:00pm yesterday, and knock on wood, I haven’t been any pain since. I recorded the Daily Roundup at 11:15pm last night and this podcast around 12:15am. Of course I procrastinated. It’s what I do best. Physically I was fine. Not loopy or groggy at all by then. Only thing was bc I had a tube down my throat during anesthesia, my throat is red and scratchy. So my voice is a little strained. But if that’s the worst thing I have to deal with, I’m good. All right, let’s get going. Scroll down past Daily Roundup for your “Bachelorette” Finale Spoilers.

Today’s Daily Roundup is was released an hour ago talking about my surgery from yesterday, Nate & Fleiss reaction, Big Brothers Michael is a beast, a fun episode of the Challenge, and I love Password.

So here’s the things I covered in the podcast:

-The “Men Tell All” tapes today in LA. Hopefully I’ll have some news for you in the coming days. Gotta believe that Hayden, Logan, and Nate will definitely have hot seats visits. Maybe Tyler too. We don’t know the TV schedule for the rest of the season yet though, so it’s tough to know which guys in the final 8 would be there.

-Casting weekend for the “Bachelor” was last weekend. Well, one of them was. They usually give the women a chance to choose between a couple weekends. I have a few of them that I know were out there, but that doesn’t mean they’re getting cast. They have to receive acceptance letters and then, well, you’re technically not on the show until you exit that limo night 1. There’s always a chance to get cut last minute. But are their pageant girls being looked at for next season? Of course.

-(SPOILERS) Two corrections on things I’d reported this season when it comes to the final 4 on. One thing I hadn’t figured out all season was who was Gabby’s 4th hometown date. Well, as many of you suggested, you were right. She didn’t have one. Only Johnny, Jason, and Erich get hometowns with Gabby. Nate gets sent home on his 1-on-1 next week, and that leaves Spencer and Logan. Neither of them get a hometown. I don’t know what happens to Logan that gets him eliminated. I just know he doesn’t get a hometown and Gabby only had 3.

-The other correction, which I guess is pretty big, is all season I said it was between Zach and Tino for Rachel. And it is, but I guess you need to throw Aven’s name in there. Because Zach finishes 3rd. Aven finishes 2nd.

-I know that’ll bring up a lot of thoughts, doubts, contention, whatever you want to call it. And that’s fine. Expect that every season. Just will tell you what I tell you every season: judging edits, social media likes and follows, and who commented what about who is pure guessing. It’s not going to 100% confirm anything. I stand by these spoilers.

-Now, KNOWING what the ending is, you can kinda piece together the season promo that aired Monday. What I can say about Zach is this. His conversation with Jesse in Mexico where Jesse is telling him he needs to tell Rachel the truth happens after his overnight date, and I can’t tell you the exact wording because I don’t know, but that’s essentially Zach eliminating himself. Whether it’s him telling Rachel he’s not ready, or that it’s too serious and he’s not there yet with her, like I said, don’t know his wording. But that convo with Jesse is a pre-cursor to Zach telling Rachel something that eliminates him at final 3. Aven is your final 2 guy. And yes, I’m aware of the shots in the preview of Rachel in Aven’s room crying. I think it’s safe to deduce that’s Rachel sending Aven home at final 2 so it’s just Tino on final rose ceremony day.

-As for Gabby, yes, I have heard the rumor of Jason leaving at final 2. Heard it from 3 different places (twice in the last 3 days), but all I care about is getting stuff confirmed. To me, that’s still a rumor. But considering I did hear it from 3 people, if you’re asking me do I think it happened, I’d lean to about 60/40 maybe 65/35 that it does happen that way. We do have footage of Gabby in Mexico walking away crying and then in an ITM questioning if she can be loved. That could be Jason eliminating himself, but I haven’t gotten that confirmed.

-Once I saw the season ending promo on Monday, and so many things pointed to a doom and gloom with both Rachel and Gabby doing nothing but crying, I think the average fan looks at that and immediately thinks they end up dumped and alone. But after all these years, all that did was prove to me this season ends with two happy endings like I’d been told. They’re both engaged. The promos are just a misdirection like they always do. Then when they show Rachel’s face in a room crying and talking to someone and immediately give you a shot of Tino’s face, you pretty much can guarantee it’s not about him. It wasn’t. My guess is that was her tough conversation with Zach after overnights.

So there you go. Any MTA spoilers I get for you I’ll report as soon as I can. I’m moving on to collecting more info of women on the next season of the “Bachelor” and also seeing if I can get any more details about the Jason rumor of leaving at final 2 and what exactly Zach’s reasoning is for leaving himself. Sorry to burst your bubble Jason and Zach fans. Here’s a box of Kleenex. Womp woooooooooomp.