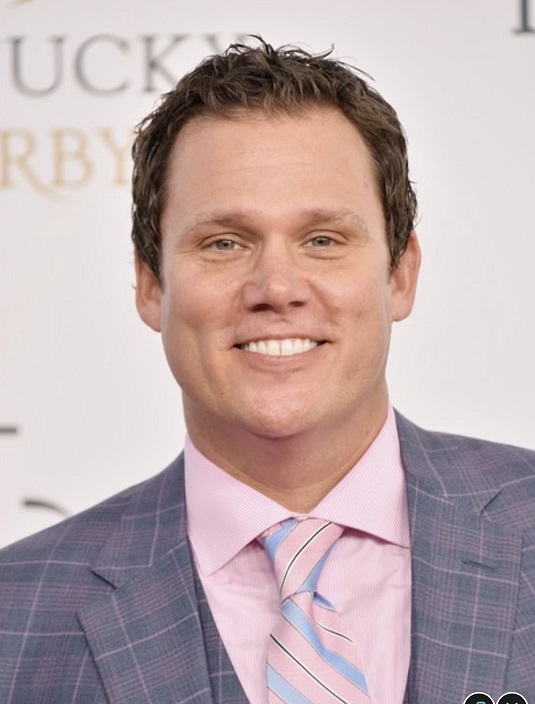 You know I love going old school with contestants, and today’s podcast guest is former Bachelor (#4 to be exact), Bob Guiney. First time Bob has ever been on the podcast, and actually the first time I’ve ever spoken to him, which surprised me. Especially considering we have some of the same acquaintances in this franchise, I’m an idiot for not reaching out to Bob sooner. What a great talk with a former lead, and we covered a lot of topics in this hour long talk. Including, yes, that loooooong running urban legend that Mike Fleiss first brought about over 10 years ago during a special about the show. Bizarre. Before the podcast gets started I give you an update on where I’m at with the story I told you about weeks ago. It’s hit a snag to say the least. And also, I think it’s time they go out of the franchise again for the Bachelor. As always, if you’d like to respond to the interview, please include Bob’s Twitter handle (@bobguiney) in your replies. Thanks again to Bob for coming on this week. Enjoy…

(SPOILERS) I begin by briefly giving an update on the story I’ve been working on, and my thoughts on a new Bachelor season and forgetting to ask Bob about it. Then Bob joins me (11:42) to discuss our Achilles’, getting cast on the first “Bachelorette” season ever, how the guys acted then versus now, the shows evolution over the years, that urban legend about him from Mike Fleiss, being a father, and much, much more.

Today’s Daily Roundup has now been posted and covers an update on the story I’ve been working on, my thoughts on the next Bachelor, a troll actually listened to me, Big Brother’s POV ceremonies, & the Challenge has the worst Hall Brawl ever.