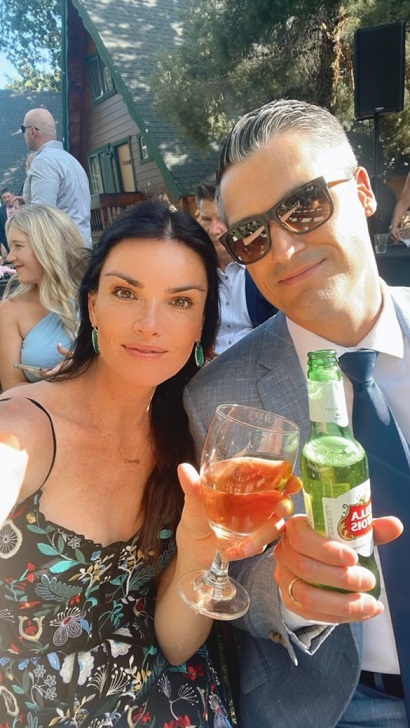 One of my favorite podcast guests to have on, Courtney Robertson, joins me again today for I believe the 3rd or 4th time. And I wanted to have her on because her engagement with Ben post show got very rocky, and is probably the closest one we had to Tino and Rachel. She offers a lot of insight, what it’s like to be in that position, how it felt to walk on a stage where no one cheers for you, how to navigate a public engagement post show, and much more. A lot of good insight, and yeah, you can see why she leans towards siding with Tino in this situation, which is because she was basically the female version of it during hers. I’ve said I’m not on either side and each could’ve handled themselves better both during the Happy Couple weekend argument and live on stage Tuesday night. Ultimately, I don’t think these two were going to make it with the way they handled confrontation. They couldn’t agree on anything that had happened or what was said in the past, and that’s a recipe for disaster. As always, if you’d like to respond to the interview, please include Courtney’s Twitter handle (@bugrobertson) in your replies. Thanks again to Courtney for coming on. Enjoy…

(SPOILERS) I begin by talking about Rachel & Gabby’s media tour yesterday, Rachel talks about Aven, Gabby talks about the texts, and the sickening story in Bachelor Nation that broke on Tuesday. The Courtney joins me (10:51) and we talk about how her and Ben’s relationship post show was eerily similar to Rachel and Tino’s, why she felt bad for Tino, how tough it is being a final couple in this franchise, mom life, and much, much more.

The “Bachelorette” Gabby/Rachel – Finale Recap, Thoughts on the Aven/Rachel BS, More of Zach’s Women Coming Today & Your Daily Roundup
“Bachelor in Paradise” Begins Tonight, & Some Info Regarding the Women on Zach’s Season
To Top