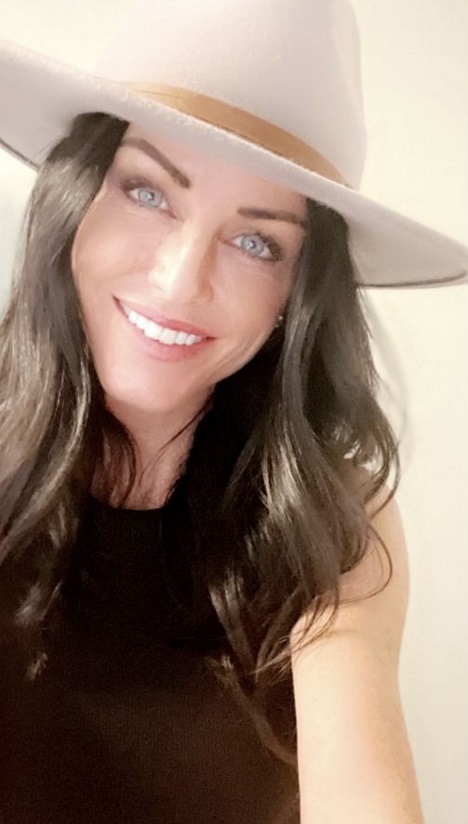 I’m trying to remember every week that any spoilers or info I give about Zach’s season in a podcast, that I also put it into a column. The only real spoiler I’ve given about Zach’s season up to this point has been that first group date of the season where Tahzjuan is a judge for the group date but then tries to join the show during the after party. Then there was the 1-on-1 with Aly Jacobs that I added a couple weeks ago as well (I have more on that below). But other than that, I haven’t shared much because I’m waiting until Hometown dates so you’ll have everything before it. So if you can’t listen to the podcast today, I’ve included below the teaser spoilers I can give you about the season so far, including where they’re headed for episode #6, which should begin filming today or tomorrow. It’s just much easier to have everything in one place for you, that’s why you didn’t get any names to any of the spoiler teasers below. Those will all be filled in when I get your hometown date confirmations. You realize we’re only a little over a week away from hometowns? Time flies when you’re distracted by “Bachelor in Paradise” airing. But yes, we’re almost down to the final four. Cray zay.

Also, today’s podcast is going old school with Elizabeth Brown from Jake’s season of the “Bachelor” and “Bachelor Pad” season 1. At the time, she was Elizabeth Kitt, but then married Ty Brown from Ali’s season post-show. We get into all of that, including her time on both shows, her fertility struggles, and how you can vote for her in the “Fab Over 40” contest she’s currently in. I’ve included the link below. Vote now since the first stage of voting ends tonight at 7pm PST.

(SPOILERS) I begin by telling you where Zach’s season is headed for Episode #6 along with some teaser spoilers for things that have already happened. Then Elizabeth joins me (8:15) to talk about how she got cast on the show, how different it was for her and what she didn’t expect, being on the first season of “Bachelor Pad,” marrying someone from another season, her fertility struggles, what she’s up to now, and how you can vote for her in the “Fab Over 40” contest.

Fab Over 40 – Vote For Elizabeth Here!

Some filming updates regarding Zach’s season that are in today’s podcast:

-Episode #6 begins filming today or tomorrow in Stockholm, Sweden
-A few of the limo entrances this season: someone does the TikTok trend of tortilla slapping with Zach, someone does a play on their name, someone brings in a pig on a leash to name a few.
-Someone gets eliminated during the cocktail party on night 1
-Something happens on night 1 that I wanna say hasn’t happened in probably 15-20 seasons
-Alyssa (Aly) Jacobs 1-on-1 date in episode 3 that I spoiled on Twitter with a video of her at a winery in Santa Barbara a couple weeks ago, they also went skydiving that day.
-There is a rose ceremony where only 1 women didn’t get a rose.
-There are more than one self-eliminations early on. Those can be tricky because it might be shown a different way, but basically those eliminations happen before a rose ceremony.
-The 5 women that Zach met on the ATFR – Bailey, Brianna, Brooklyn, Cat, and Christina – just keep them in mind for the time being. There’s something about those 5 that is fairly interesting.

You’ll have the answers to all this stuff in a couple weeks once I find out who the hometown dates are. Then I’ll be able to fill you in on everything before it.