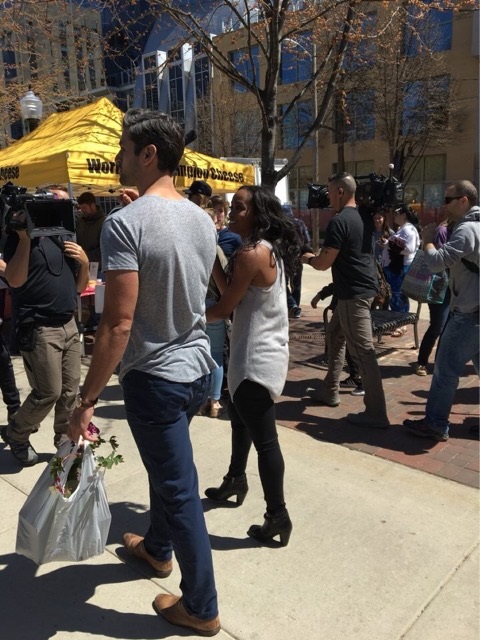 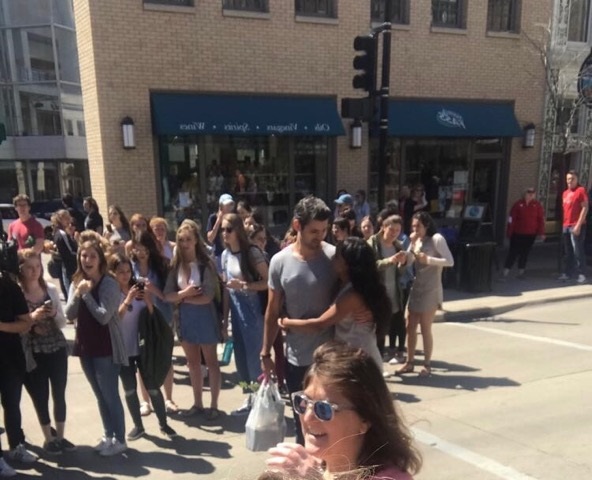 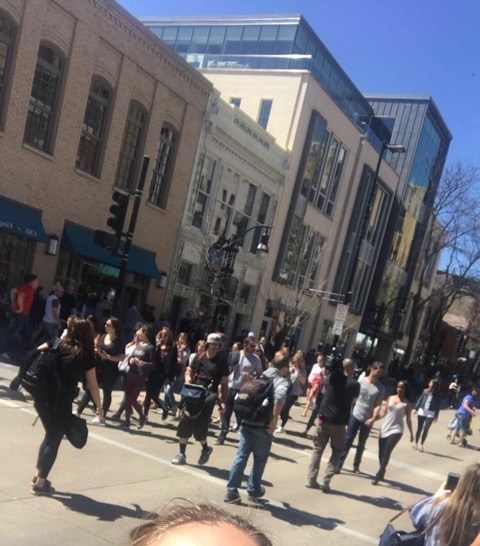 (SPOILER): Rachel is currently in Baltimore, MD filming hometown date #4 w/ Eric Bigger at the Harborview Towers. Now you have your final 4.

Normally those 3 would’ve immediately headed out for overnights and final rose ceremony. But as we know from Robert Mills’ radio show a few weeks ago when he mentioned the “guys were coming to Dallas earlier” and things would be a little different because Rachel’s sister is pregnant and the family wouldn’t be going to the final rose ceremony location to meet the final two guys. So after the final four rose ceremony, the remaining three guys each met Rachel’s family on Friday, Saturday, and Sunday at “undisclosed” location in Dallas. Because Rachel’s dad is a federal judge, I’m sure security/privacy reasons were why it was not filmed at their house. On Friday the day after the rose ceremony, Peter met Rachel’s family: 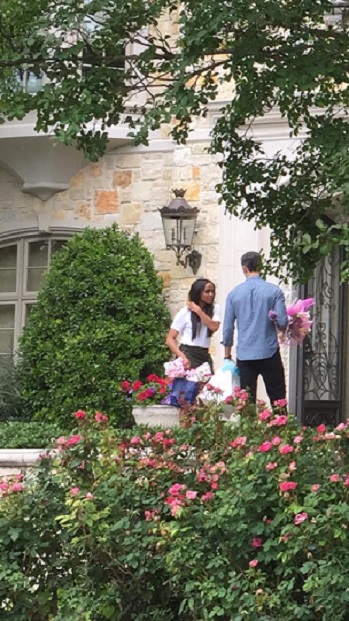 On Saturday, Eric met them and on Sunday it was Bryan. Sorry, no pictures of those. However, I was able to get the location of the house they used, which is one that is currently up for sale in a very affluent neighborhood of Dallas called Highland Park, which is near downtown. So for all those who ask every season “Are these really the homes of the families for the show? They always seem so perfectly done,” well, when you’re watching these three “hometowns” for Rachel, just know that’s not her family’s house. It’s an empty house that just happens to be 7800 sq ft, with 5 bedrooms and 8 bathrooms currently on the market for $3.85 million. In the past, plenty of hometowns are shot at the parents home. And plenty haven’t been. Either they’ll go to an open house, a house for sale, or a relatives. But to go back over 33 seasons and explain which ones were or weren’t is not something I’m interested in doing. Just know it does happen where it’s not filmed at the parents house for whatever reason.

After that, all three guys headed off to Spain for overnight dates.

Well, scroll back to page 1 of this post to see all that I have to say about that one. Rachel is engaged to Bryan Abasolo.