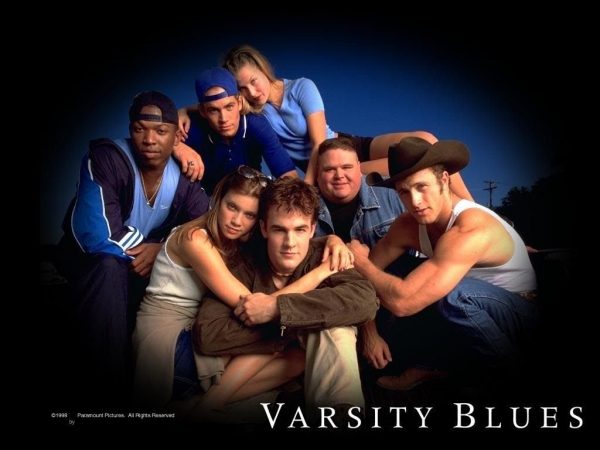 Every season during “Bachelor” and “Bachelorette,” the tabloids start having a field day on the contestants, getting on the record quotes from people from their past, or just “sources say” (which are usually the negative quotes) so they can attack their character. We’re only 2 weeks into the season, and already the US Weekly that hit stands today has gone with the “Bachelor Secret Pasts” headline. However, if you actually read the article which I did this morning, there is nothing in there that is new to you in regards to any possible spoilers or any earth shattering news about the women. The girls mentioned in the article are Corinne, Vanessa, Taylor, Rachel, Danielle L., and Jasmine. However, the stuff about Vanessa, Taylor, and Rachel is all positive. There’s no “secret past” with any of those three according to the article. The Danielle L. stuff is nothing you haven’t heard already. Fake, out to promote her career, wants to be famous yada yada yada. Then the Jasmine stuff is just a repeat of exactly what I wrote in the episode-by-episode spoilers a week and a half ago about her going off on Nick when she gets eliminated saying she slept with one of his friends in the past.

The only thing in the story that’s new is what happens with Corinne at the next rose ceremony. And when I say “next rose ceremony” I’m talking about rose ceremony #2, which was never shown this past Monday because the show ended with Nick at the group date after party eliminating Liz. I can confirm that the whipped cream bikini story does happen during the cocktail party of rose ceremony #2. Mike Fleiss even referenced this during a tweet while filming was happening:

Obviously in reference to the scene in “Varsity Blues” where Ali Larter’s character tries to seduce James Van Der Beek’s character Johnny Moxon, the star QB of the football team, by wearing nothing but whipped cream on her lady bits. For the record, one of the most underrated high school football movies ever. It’s a classic. Anyway, yes, Corinne does this at the next cocktail party to Nick (albeit with a bra on under the whipped cream). I doubt they’d report he licked the whip cream if he totally rejected her. I’m assuming Nick participates by licking it off at least a little bit, but I have no idea. Then again, would you be the least bit surprised if he did? It’s Nick we’re talking about. Of course you shouldn’t be. I don’t know if the whole group of girls remaining saw this happen, but from what I hear they knew it happened. So yeah, we now have Whipped Cream Bikini Gate! Well, it’s not really a “Gate” because that infers a scandal where we don’t know all the details. We do here. It happens and we’ll see it at the beginning of next episode. But apparently this is why Corinne misses the next rose ceremony because it doesn’t go exactly as she planned, and she ran off to cry and pout about it. Should make for quite the interesting cocktail party and rose ceremony to start off next episode, no?

Yesterday when I posted the column, Nick’s blog for People.com hadn’t been posted yet. One thing he’s completely BS’ing about is his reasoning for giving Corinne the group date rose. I don’t buy for a second (and you shouldn’t either) that he gave her the rose as a way to let her know to continue to be herself and wanted to see how the other girls would react when things didn’t go according to plan? Huh? So you’re admitting to testing them? He’s actually starting to buy his own BS. Own it, Nick. We all know why you gave Corinne the rose. Stop insulting our intelligence by trying to explain yourself away because it’s making you look worse. He gave it to her because he knew the reaction it would cause, which would make for better TV. Period. End of story. His justification is embarrassing.

A story that was mentioned last week as being “in the works” is now official: The twins are getting their own show on Freeform starting March 20th. Hailey and Emily will be starring in next season’s “The Bachelor: Happily Ever After?,” replacing Ben & Lauren. Totally bizarre they kept the same title for a completely different show with different people, no? Anyway, if you want to see them giggle and do dumb blonde things for an hour every week, well, there’s the show for you. I’ll tune in to at least the first episode so I can see their shenanigans.

Get your “Dr. Reality Steve” emails in for tomorrow. We only have two right now, but we will be having a “Dr. Reality Steve” caller on the podcast tomorrow, along with Dana Weiss the “Possessionista,” so look forward to that. Would like at least a couple more emails to fill out the column, so get those in today.

Speaking of Corinne, she took to Instagram to tell all the haters she doesn’t care what you think of her and is already trying to save face. This is typical behavior from someone in her position who is taking monster heat on social media:

Haters, I ? care. I was confident and I was me. Yes I seemed a bit aggressive in last nights episode but I've been through a lot in my life and I did not want any time wasted … it takes guts to be in that situation and you will see the inner me unravel quite soon. If I bother you that much please just don't look at my social media and keep the mean comments to yourself. I'm only human. Xoxo ?

Frankly, nothing she says surprises me, I fully expected this reaction from her, and I’m pretty sure her making an IG post about it and taking the time to let everyone know this further lets me know she hates any negative publicity. So thanks for proving what we already knew Corinne. Appreciate it.