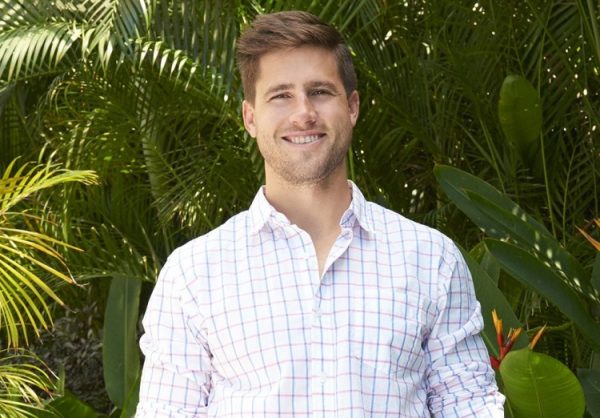 There’s of course the saying to “never judge a book by it’s cover.” I think all of us who watch this show are certainly guilty of that. I know I am. Many times we get a perception of somebody based on what we see, and we get led into this false sense of that’s who they really are. I never looked at JJ Lane as bad as others did, but I did think he did some douchey things on the show. But he was always an interesting character to me because I felt he was someone who spoke his mind. And sometimes on this show, that backfires. So I was looking forward to our conversation, but not expecting what I got. He was insightful about his time on Kaitlyn’s season providing some good anecdotes behind the scenes, what it was like basically being ostracized in the house, and then going on BIP 2 and how that changed things for him. Also, JJ being friends with Ben Higgins offers his perspective on all the rumors surrounding Ben & Lauren right now. I didn’t expect him to answer it at all, but what he offered up was very insightful. All in all, a very candid and honest 80 minute interview that surprised even me. Again, if you enjoy the interview and want to tweet about it, just be sure to include JJ in your tweets @jjhlane. Hope you enjoy today’s podcast. I certainly did and thanks again to JJ for coming on.