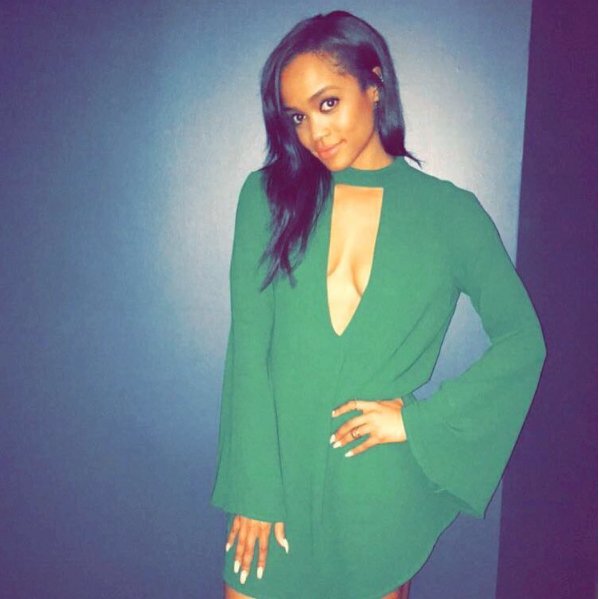 The “Reality Steve Bracket Challenge” is gonna be a nail biter. Over 1,600 entrants in the pool this season, with most people filling out multiple brackets. I can tell you that our current leader has led after every round. A pretty dominating performance if you ask me. She’ll win if Oregon wins it all and if South Carolina somehow manages to win it all, since nobody has them in their final four anyway. I’m sure you’re asking, “Well Steve, Mr. Knowledge of all things basketball, how are you doing in the pool?” Let me tell ya’, I’ve had a fine NCAA Tournament thank you. I filled out 5 brackets and my best one is sitting right there in 970th place, so I’m really happy with my performance. My other 4 are doing even worse. So as you can see, always listen to me when it comes to filling out your bracket. I was cooked after round 1 since I had picked quite a few upsets, and there were only 6 games in the first 32 where the higher seeded team won. That pretty much did me in. I know I have Gonzaga winning in one of my pools, Oregon in another, and North Carolina in another, but I’m so far behind on points, it won’t matter. I sent out an email through the CBSSports.com message board informing everyone what the winning prize was. Hopefully all of you got that.

In case you haven’t listened to podcast #18 with Chris Bukowski last week, you can listen on a number of platforms, but you can also tune in by clicking the player below. Some great insight by Chris on what his thought process was appearing 5 different times and how the show ended up changing him:

Lets get to Rachel’s season and where things are at. As I told you last week, they are in South Carolina this week to film episode #4. Dates begin filming tomorrow. More on that in a second as South Carolina seems pretty fired up they’re there, and I’m guessing we’ll get a lot of pictures of dates this week since it seems like almost all 3 days of dates will be public ones. As I reported, Rachel’s date last Friday was at the Cowboy Palace Saloon in Chatsworth. Alexis, Raven, Jasmine, and Corinne were there to help “judge” with Rachel, but they didn’t actually judge. They were just there to evaluate the guys.

There were 8 guys on the group date, and they had a mud wrestling tournament. 4 first round matches, 2 semi finals, and one finals match, with each “winner” being voted on by crowd reaction. Of the 8 on the date, I’d only released two of them so far on Rachel’s guys page: Dean & Eric (Eric you can see in that link I provided). I have the other 6 guys, I just haven’t released them yet. First initials of the other 6 guys on the date are: L, B, J, B, K, and A. In fact, I’ve got 24 of Rachel’s 31 guys now. Lets see how the dates in South Carolina play out this week and I’ll see which guys I release. I’m sure I’ll release a few more this week, just not sure which ones.

As for this week in South Carolina, thanks to a reporter for The Island Packet, we pretty much know how and where this week’s dates are going to go down.

Tuesday (should be a 1-on-1): Russell Dickerson concert

COME PARTY WITH US & @BacheloretteABC THIS TUESDAY!!

Wednesday (should be a group date): Looks to be at Shelter Cove Harbour and Marina Stage at Hilton Head.

Thursday (should be a 1-on-1): Shuckin’ and Shaggin’ at Oyster Factory Park in Old Town.

Rose ceremony would be Friday, then they head out to their next location next weekend. I’m not sure where they’re headed yet. I’ve heard a few places but nothing I feel solid enough about to run with. I will keep you updated.

-Haven’t done “Daily Links” in almost 3 months, and I feel like I’m picking up exactly where I left off: a Kristin Cavallari story. She and Jay Cutler vacationed recently before they move out of Chicago. Well, they say they’re moving. Essentially, the whole city wants their asses out since they can’t stand Jay. And he sucks. But hey, enjoy your vacation guys!

-United Airlines basically is in the doghouse with everyone after their antics over the weekend for not letting teenagers on their flight because they wore leggings. What a ridiculous reasoning and a hell of a way to piss off customers. They’ve got to be kidding, right? Oh boy. Way to go, United. Way to alienate your customers. Rival airlines already getting their shots in:

Flying Delta means comfort. (That means you can wear your leggings. ?)

-I’m a huge fan of the “Challenge” on MTV. Got away from it for a few years, but I’ve been back on board the last 4 or 5 seasons or so. Tony Raines from “Real World: Xplosion” has been a real treat. When he was on “Real World” he hooked up with Madison in the house. They brought his ex on during the show and you could tell he still had feelings for her. But then after the show he continued his relationship with Madison. He got her pregnant and they had a child together. Somewhere in all that (I think during the pregnancy), they broke up and he went back to his ex they had brought on the show. And he got her pregnant too and is due soon with her baby. He co-parents with Madison, has another baby on the way with his ex, and can’t seem to keep it in his pants. Madison, however, has moved down the chain and is now hooking up with some dude from Teen Mom. You couldn’t make this stuff up. Hope it all works out well for you guys. You seem to all have your sh** together. I applaud you. UPDATE: Didn’t realize Tony and his ex recently had their baby. So in case you’re keeping track at home, Tony has a daughter with each of his ex’s that appeared on “Real World: Xplosion.”

-Selena Gomez went to go visit her boyfriend the Weeknd in Colombia because, well, I don’t know. I’m gonna go out on a limb here and say that Selena and the Weeknd aren’t long for a relationship. Just don’t tell that to my niece. She might hyperventilate. Selena can do no wrong in her eyes. Oh well. She’ll learn eventually.

-I’m sure at some point a lot of you have asked yourselves: Man, I just haven’t had enough Jon Gosselin in my life. If only he would do some stripping, that would REALLY make my life complete. Ladies, your wish has come true. Excuse me while I vomit into this bucket right here.

-Val Kilmer went on a twitter rant this past weekend about Cate Blanchett. No one knows why he did this, no one knows what planet Val is living on, and no one knows if he’s even done yet. What we do know is Val is pretty much cuck-koo for Cocoa Puffs, so maybe this shouldn’t surprise many of us.

-And finally, Maks will not be dancing on DWTS tonight after suffering a calf injury over the weekend. Heather’s partner tonight will be some dude from the dance troupe. I’m guessing Heather is safe so this won’t matter anyway. Then again, Nick is probably thinking this means he has a chance to win now or something. No, seriously. The guy thinks he’s going to win, when in the world the rest of us live in, he won’t finish top 6.