Man, the amount of freaking out last night once that preview for the rest of the season was through the roof. I knew it was coming. Why? Because it happens EVERY SEASON when they show something in a preview that makes people think something is there that isn’t. Just remember one thing every time they do that: the editors are smarter than 99% of their audience. It’s their job to pull misdirections on you and make you think something that isn’t. They’ve done it in past seasons, they did it again last night, and they will do it in the future. I guess I should take my frustrations out with the editors of this show since the second they do that, who do people immediately start blowing up on Twitter and email? Me. So lets break down a few things now so you’re all clear and give you a little insight to one of the spoilers.

In case you weren’t watching or paying close attention, here’s what they ran at the end of the episode last night:

Immediately, the first confusing part (even though that clip cuts off a few words) is when the clip started on TV last night, you hear Chris Harrison say, “Next week, Colton’s journey takes a shocking turn…”, and then everything they showed are clips from the next 3 episodes combined. So that definitely had people confused. Plenty of people were thinking everything they showed all happened next week believe it or not. And not only was that clips from Denver (ep 7), Hometowns (ep 8), and Overnights (ep 9), they were shown in such quick fashion, out of order, and all mashed up. So you really have to pay attention and slow it down and you’ll see that everything in there adds up to what I gave you in the spoilers.

One spoiler I can update you on is this. Back at the end of October during the hometown dates, a few people had emailed me telling me that Hannah B. had a hometown date. I knew that not to be true because I knew Hannah B. was eliminated in Denver. So I didn’t think much of it. I also just chalked it up to people just possibly mixing up the two Hannah’s since both of them would’ve had their hometown dates in Alabama. Well, this past weekend, I was informed that Hannah B. DID see Colton in Alabama, but it was more about “showing up uninvited.” Did some digging, and yes, Hannah B. does show up during hometown dates to talk to Colton, and it was when he was in town for Hannah G.’s hometown in Birmingham. Obviously, production must’ve convinced Hannah B. this would be a good idea, but if you watch the previews last night, you clearly see Hannah B. showing up at night to Colton’s hotel. Wearing the same top in all 3 shots. 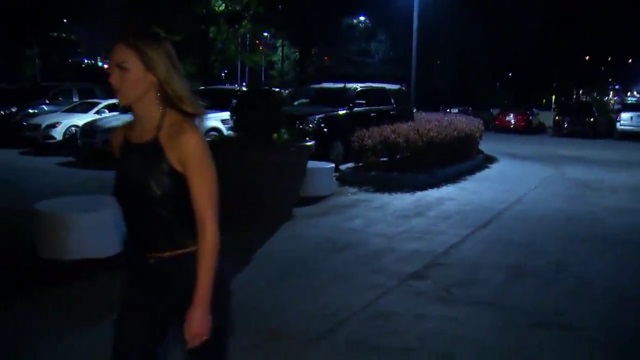 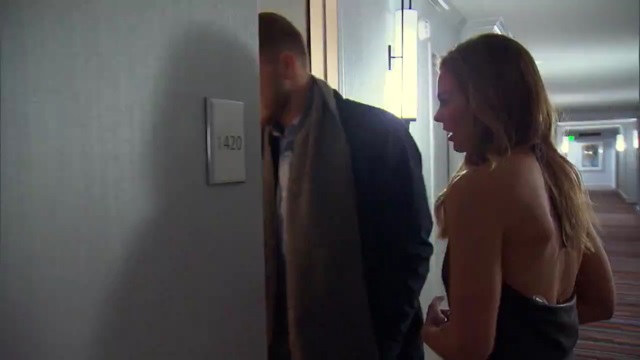 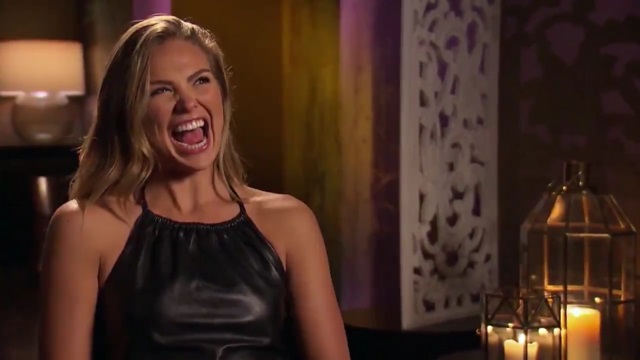 One thing that REALLY confused everyone last night was them thinking Hannah B. got a hometown date because she met Colton’s parents and we see that in the preview. Next week’s episode is in Denver. Where Colton’s parents live. That was part of her 1-on-1 date in Denver. A hometown date is where Colton would meet HER family, which doesn’t happen. So your hometown dates remain the same as they were posted months ago: Hannah G. on Oct. 27th, Caelynn on Oct. 29th, Tayshia on Oct. 31st, and Cassie on Nov. 2nd. It just so happens that while Colton was in Birmingham filming Hannah G’s hometown, production convinced Hannah B. to go talk to him at his hotel, and that’s what those pics above are. I’m sure it was another one of these “what happened with us” conversations that leads to nothing. Hannah B. did not get a hometown, she doesn’t move on in the show, and that was the end of that. But she does show up after Colton’s hometown date with Hannah G. is over to talk to him in his hotel room. Also, if you watch the clip again, you clearly see what Hannah B. is wearing when she meets his family and when they’re on the day portion of their date, and it’s not the outfit in those pictures. So considering she gets eliminated on that date, there would be no other time where she could’ve been seen in that top unless she came back later on in the season. So you can bet your ass at the end of next week’s episode, when they’re showing a preview of hometown dates the following week, they’ll show the clips of Hannah B. again and that’ll be the WTF moment the audience will be asking about. Well, now you have your answer.

There’s a lot you can really dissect in that video and I’m not going to go over all of it. The Hannah B. one was important since that’s something I just found out about this past weekend and was gonna post today. The preview clips only confirmed it for me. The other big thing that everyone freaked out about last night was Colton at the end of the clip standing there with a ring box, with a voiceover saying he was going to make someone his wife or something like that. The biggest thing to take from that scene, which I also tweeted last night, was that ring box was empty: 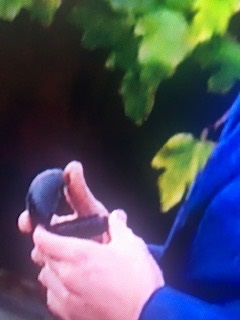 I know a lot of you are asking what was that all about? When was that filmed? Where was it filmed? Is the spoiler wrong? I’ve told you since the very beginning of the spoilers, I didn’t have every detail laid out. Never once said that I did. Told you there were pieces missing. Because this is such a different ending and it’s unlike anything we’ve ever seen, there are pieces I just don’t have now. Maybe I will be able to fill them in in the next month. I’m not sure. But what I do know is that the spoiler is correct. Colton and Cassie are not engaged. They are together, but not engaged. How it all plays out and how we get to that point, there are just certain pieces I don’t have. But watching that preview last night, it’s pretty clear in that where you can see when he dumps Tayshia and when he lets Hannah G. go. It’s all in there if you look closely. The spoiler hasn’t changed just because of what was shown last night. He ended up with Cassie and they didn’t get engaged. I will try to fill in whatever I can over the next month. But I’m solid with the spoiler I put out. Nothing shown last night changes anything.