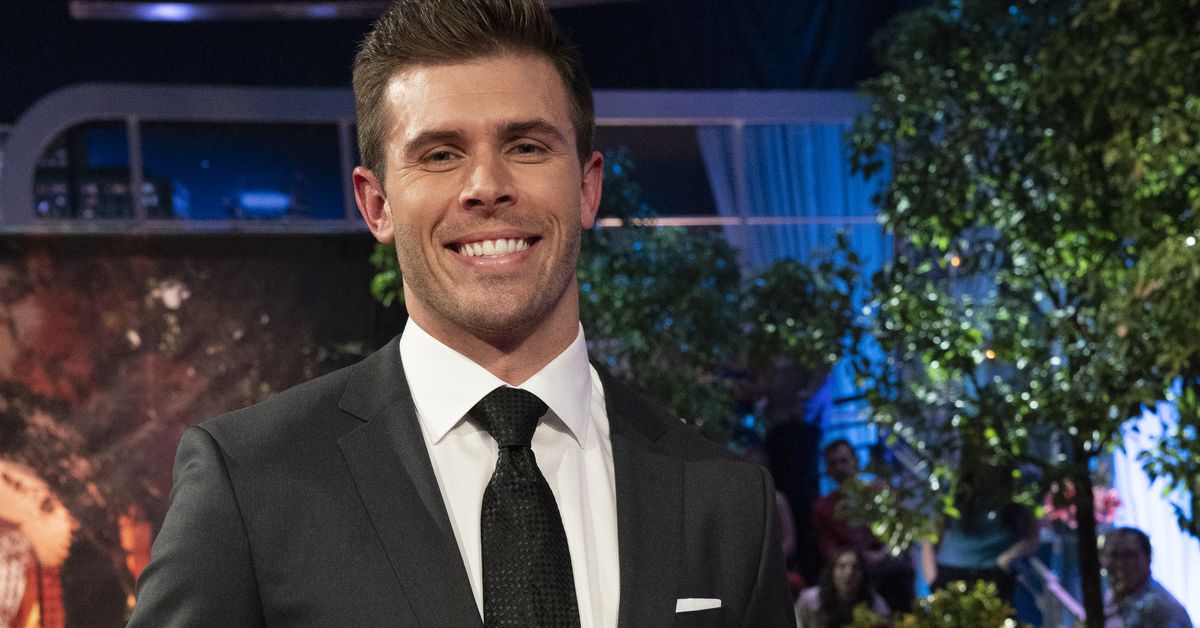 A good start to the Fan Appreciation Party June 2nd in Las Vegas, as already 1/4th of the spots filled up yesterday. The party can hold around 80-90 total in the room (it’s in the same room it’s been for 5 of the 7 years at Mandalay Bay), so if you’re interested in coming, it’s open to anyone. There is no charge. It’s just a thank you to all you readers and listeners who have supported the site and the podcast over the years. Always a good time. Open beer and wine bar, food, and just a 3 hr or so party where we can chat and mingle and give away a few prizes. This year I definitely think there will be some recent podcast guests who will be at the party. Not sure who, if any, from Bachelor Nation will be there. But I’m certain some of the people you’ve heard on the podcast within the last few months will be there. Just don’t want to jinx anything at this point. Whatever the case, like I’ve said, it’s always been a good time, so if you’re interested in coming, email me at steve@realitysteve.com. If you’re flying in, a copy of your flight itinerary gets you on the guest list. Driving in, it’s a copy of your hotel booking. If you’re a Vegas local, just gimmie the names of everyone in your party coming, and just promise you won’t flake.

Today’s Daily Roundup covers the ratings for the premiere, Greer’s blackface apology, and one of Zach’s women reveals her relationship with a Bachelorette alum. You can listen to that below:

So it’s been floating around the internet since September when Greer Blitzer was announced as a possible contestant on Zach’s season, that she had some very troubling tweets from 2016, where she was defending a person who appeared at a party in blackface as Tupac. So yesterday, Greer issued an apology on her IG story. Once again, these are just written statements, just words, and this apology isn’t for me. But if we’re ranking apologies that contestants have had to make in recent years, I’d say this could’ve been done better. First off, it was on her IG story, meaning her apology is gone after 24 hours. If you were really serious about apologizing, wouldn’t you keep this on your IG feed? Secondly, she never says her behavior was racist. Uses words like “wrong,” “uneducated,” and “ignorant,” but leaves out the most important word. And lastly, she makes a point to say what hurts her the most is not that the screenshots resurfaced, but that “she ever shared those harmful opinions at all.” What about even having those thoughts in the first place? Like I said, could’ve been better. But, she’s apologized, and lets see her behavior from this point forward to determine if she has really changed. That’s all we can do. Yet once again, a simple vetting process by the show fails. It’s unreal how much they don’t care to do their job.

Also back in September when the potential women for Zach’s season was posted on the Bachelor Facebook page, it was brought to my attention that Olivia Miller had plenty of pictures on her IG, and had tweeted a month earlier, about her boyfriend Mike Renner, who lasted 3 or 4 episodes on Becca’s season. Because Mike was a former podcast guest, I reached out to him directly to ask what the situation was. He said that they’d broken up and a week later she was reached out to by the show. And she asked him if he was ok with her going on the show and he was. Well, yesterday Olivia took to her IG to hard launch their relationship as they’ve been dating since she got back from filming, but she couldn’t say anything until she was officially “eliminated” from the show.

Remember in yesterday’s column where I said I’d heard of 3 women this season that got back with guys once filming ended but didn’t want to name any names since it was basically impossible to prove? Well, this was one of them I’d heard, so her hard launch yesterday confirmed it. I’m pretty sure the other two I heard are also true. Maybe those will become public on social media at some point.

The Bachelor Zach – Episode 1 Recap, Info on the Fan Appreciation Party This Year, & Your Daily Roundup
Podcast #323 – Interview with Dylan Wrenn and Patrick Hickey from the BAD TV Podcast
To Top