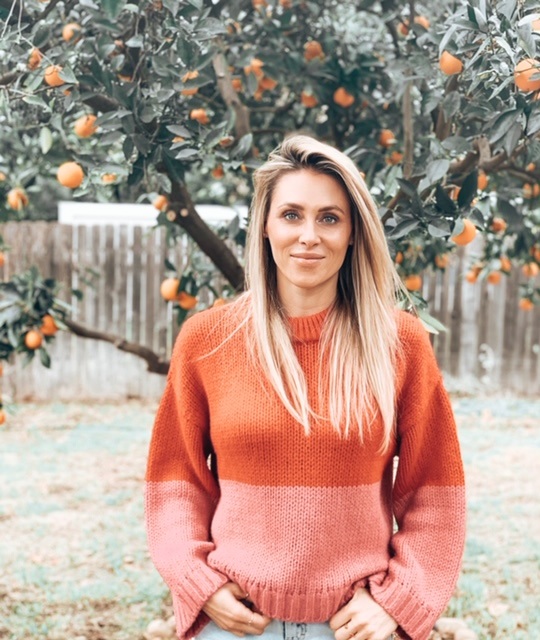 Another fun trip down memory lane today as I talk to Chelsea Wanstrath from Matt Grant’s season of the “Bachelor” back in 2008. Chelsea was the runner up to Shayne Llamas, and boy does she have a couple good stories to share from her final week or so on the show. This interview is basically 12 years in the making because before my site became what it was, Chelsea was the first person I was ever going to interview for my site back in 2008. I’d talked to her, I promoted it, then ABC got wind of it and killed it. Told her by no means was she allowed to do an interview with me and, well, here we are now 12 years later having that interview I wanted to do back then. The reason I did was because of how candid she was to me, so yeah, I can see why ABC didn’t want her speaking on it publicly. Now it’s not nearly as relevant. But nonetheless, a great interview with Chelsea that I know you’ll enjoy, even if you never watched that season. Also, had to take a day to catch up on sleep and errands, so, “Reader Emails” is up on Thursday this one time only. Back to regular schedule next week. And oh yeah, per usual, after I return from traveling, I’m starting to get sick and oh happy happy joy joy. I love blowing my nose all day. So much fun. Isn’t that the best? Ugh. As always, if you’d like to reply to the interview, please include Chelsea’s Twitter handle (chel_s_e_a_) in your replies. I thank her again for coming on and I hope you enjoy the interview.

(SPOILERS) I begin by first covering a few things from Monday’s episode in regards to the Victoria P./Alayah relationship that still aren’t making sense to me. Then Chelsea joins me to talk about all the craziness that went down at the end of her time on Matt Grant’s “Bachelor” season, including what she heard right before she was set to go on her overnight date, what Matt told her the night before the final rose ceremony, and much, much more (13:56).

I’m gonna speak more on this on Tuesday after I see how Monday’s episode plays out, but this Alayah/Victoria P. relationship pre-show is throwing a whole monkey wrench into what Victoria is saying on the show. Like, none of it is making sense. And there’s proof out there to back it up. Hell, there’s been proof since September when we found out they were both gonna be on the show. It’s totally bizarre to me what Victoria P. is trying to tell Peter knowing what public information is out there. Like, did she have a complete memory wipe from 2019 or something? I don’t get it. It’s brought up in “Reader Emails” too, but, I think Victoria P. might have misconstrued (or just flat out lied) when she said Alayah told her not to tell production that they were friends. Something is off about that as well. As I mentioned, I’ll post what I know on Tuesday because I have a feeling Victoria P. digs herself an even bigger hole on Monday night’s episode when she talks to Peter about Alayah again. Definitely keeping an eye out for that.

Also, two weeks ago the big rumor about this season was Golf Bag-Gate. Then last week it was Seed-to-Mountain-Gate where Madi was following, commenting and liking pics from Peter’s friend Courtney who runs the Seed to Mountain charity. What they conveniently forgot is Courtney met Madison during her 1-on-1 date at the parents wedding vow renewal, so there was nothing definitive about either thing. Now this week comes Pregnancy-Gate. All these outlets looking for click bait, are throwing out there that Peter might’ve gotten someone pregnant on this season and that’s the big surprise, even though if you actually read any of those stories, there’s absolutely nothing in them with any definitive proof of anything. They don’t even mention names. Just more garbage put out there by outlets begging for people to read their stuff, so they post stories that aren’t based in any facts whatsoever. No. No one is pregnant this season, it never happened, and it’s ridiculous to think it did. Just take :30 seconds or so to think about how that would even possibly be the case and you’ll realize how ridiculous that sounds. The ending not being spoiled yet is really having people go stir crazy latching on to anything that sounds remotely scandalous. It’s incredibly irresponsible journalism, but what do these outlets care? They need eyeballs so they post click bait crap. Oh well. Hopefully that’ll put that to rest now.