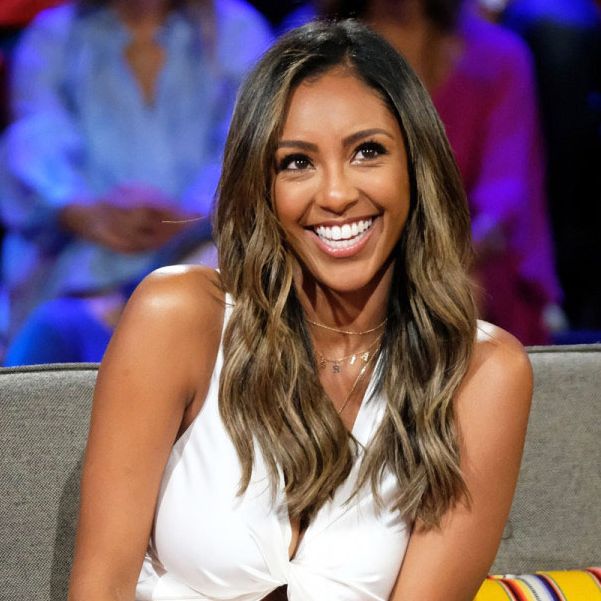 What an interesting last 24 hrs. After yesterday’s post, A LOT of emails coming in that not only wanted to lend their support to last week’s podcast, but gave really strong and well thought out opinions as to why they liked it and had no problem with Josh coming on. When I posted what I did yesterday, I was not looking for sympathy, I was not looking for “c’mon guys back me up here” emails. It wasn’t my intention at all. I was just letting you know what the overwhelming reaction was on Twitter and in my DM’s. So what I’m gonna do today is this. Page 2 of today’s emails is every email I basically received since yesterday, most in support of the Josh interview and their reasoning why, but I don’t respond to any of them. So if you’re on the opposite end of that spectrum, I don’t think you need to hear me say, “Yes, I agree” 15 times or whatever. So I don’t have comments on any of them. All of these I think are well thought out points that I tend to agree with. So Page 2 will just be those emails from yesterday that share their thoughts on the podcast, and on Page 3 & 4 are the emails where I answer all emails sent since last week. And be warned, you will see some responses in those emails where I really go after some people who attack Tayshia. Don’t. You. Dare. I’m warning you. I appreciate the support, but hopefully after this week, we can put the Josh interview to bed. I know a lot of you hated it, but do me a favor and take the time to read why people didn’t have a problem with it, and I think you’ll see some really good points being made.

Through all that’s happened and the reaction to the podcast the last couple days, I never even gave my reaction to Monday’s episode. So rather than give a full recap of 2 episodes the last two nights, I’m just gonna give my thoughts on certain situations we’ve seen in the last 2 nights. Because I definitely have some.

-I was stunned at the level of sadness Tayshia showed Monday night sending Blake home during their 1-on-1. But I wasn’t stunned in the moment watching it. I was stunned moreso after last night watching her reaction to sending Ben home and comparing the two. She was in full squat mode practically scream crying sending the guy home who finished in 8th place (Blake) than she was sending the guy home who finished 4th (Ben), where it seemed like she was more mad than sad. And her reasoning was because he couldn’t show any emotion? Hmmmmmm.

-Sending Riley home, while painful because he seems like a legit good dude who I’ve been saying for weeks I’d love to have on the podcast some day, I was fine with. I just hated Riley’s response of “Why keep me around so long” because that made me realize he didn’t understand the “game” aspect of this show. We all know how this show works. Just because a lead eliminates you later in the process, you can’t blame them or get mad for not eliminating you earlier. It’s just the way the show works. Then Riley more than made up for it with his response to her at the MTA then again on his Twitter after the MTA aired. Total class act.

-Noah and Bennett’s back and forth at the MTA was comical, especially because they sat the guys on the couches by who was Team Noah and who was Team Bennett. Clearly you could see who sided with who. And later on in “Reader Emails,” you’ll see a tweet that Ivan posted that night weighing on where he stood on the Noah/Bennett situation. My opinion stays the same: I don’t think Noah’s overall actions on the show aligned with how Bennett treated him. Seems like Bennett was playing a role, and playing a character (and an unlikable one at that), and those people just come across as phony to me. I don’t see how Bennett thinks he doesn’t come across as a smug, elitist, self absorbed, dbag watching that back.

-As for the Yosef appearance, look, it’s not like ABC decided to bring him on and had no clue what he was gonna say. The REASON they brought him to the MTA was because they knew he was double down on his stance. And while I’m glad his appearance only confirmed to the audience what Carly said about him, and what most have thought about him, it just seemed bizarre to have him there at all. Especially when Clare and Dale weren’t even invited. I would’ve loved to have seen both of them have the ability to speak their mind to him in person, rather than through social media. This is what they said in case you missed it:

I wish they would have let me be in attendance to let these men know in person how much their words + support have meant to me. Thank you gentlemen. From the bottom of my heart. ??

This fool had enough pride and arrogance to sit on TV & believe that’s how a man should acts towards a woman. Even condoning that type of act towards his own daughter.

How people ever actually defended someone like this and his actions is mind numbing.

You allow Yosef to attend but not the people whose actions it directly affected? Kinda doesn’t make any sense. Yeah, Yosef showed his ass once again with an appearance on the show, along with all other 8 guys on stage confirming what a prick they thought he was, but just seemed like they could’ve gotten even more of a reaction to actually have Clare and Dale there. Who wouldn’t have wanted to see that?

-COVID has ruined a lot of things in 2020. A lot. More than we as a country have ever dealt with before. But what’s going under reported is how badly it screwed with this show’s dates ha ha. I know the producers tried as hard as they could, but good Lord, these hometown dates were so bland. The family aspect of them were much more enjoyable than what they actually did during the day. They tried their damndest. Didn’t have much to work with. But geez, without knowing many of Matt’s dates yet, I have a feeling his dates, and just the look and feel of them, will blow away anything we saw at La Quinta.

-I love carnivals. I do. I especially love spending an insane amount of money trying to shoot a basketball through a hoop that’s .000001mm bigger than the ball. Or trying to throw a softball into a jug. It’s fun mindless games that wins you or your significant other a stuffed animal that they care about for maybe a day or two before it becomes something you throw your clothes on. But did you see how low budget and raggedy that mini carnival was they put together for Brendan and Tayshia. I had second hand embarrassment. They tried as hard as they could, but they literally failed them in every way possible. Cringe.

-All the parents and family/friends who showed up last night actually killed it to me. A lot of sincerity and good people all around. Brendan seems like a legit good dude, and I don’t say that about many in this franchise. Zac as well for everything he’s overcome in his life. And who doesn’t like Ivan at this point? Ben has overcome some serious stuff as well and is definitely the fan favorite going off his social media following. One of the better final 4’s we’ve ever had. Usually there’s at least one questionable douche canoe in the group. Doesn’t seem like that’s the case this season. Yet. Lets see how they act post-show and how much of this gets to their head. Lets pray it doesn’t.

Ok, page 2 of “Reader Emails” will have all your responses to the Josh interview that came in since yesterday with none of my reaction, with pages 3 & 4 your normal emails with my answers. Enjoy…

“Reader Emails,” & (SPOILER) What Former Contestant Shows Up on Matt’s Season?
The “Bachelorette” Tayshia – “Reader Emails,” Finale, Ratings, and Overall Thoughts on the Season
To Top